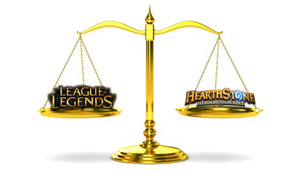 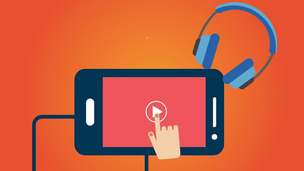 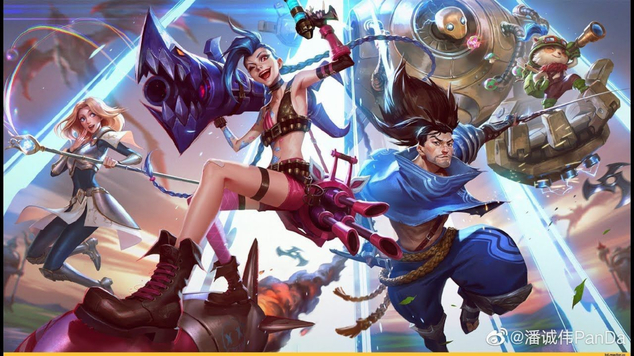 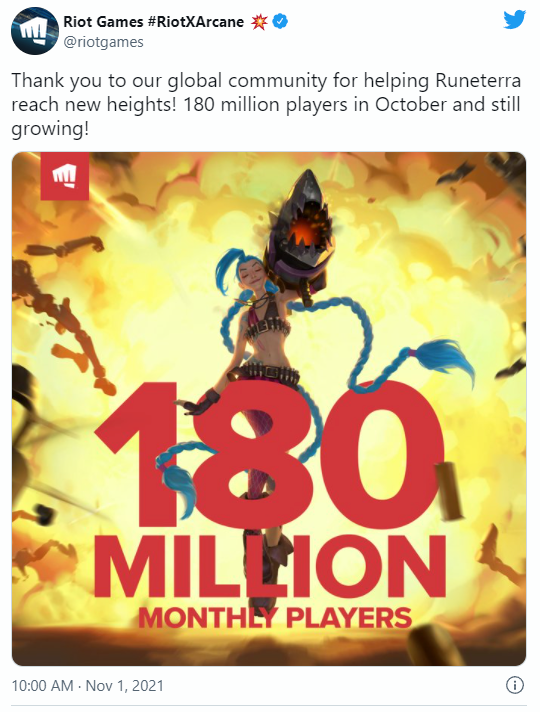 While Riot didn't give a breakdown of the numbers across different titles, it said the figure is based on games set in the League of Legends universe. "This includes League of Legends, League of Legends: Wild Rift, Legends of Runeterra, Teamfight Tactics and Fight for the Golden Spatula (licensed in China)."

This number doesn't include Valorant which isn't part of that universe.  Valorant would add approximately 14 million more users to the mix.

It's important to note that this isn't a "users created" number.   Riot's figure is based on accounts that have been used to play at least one of its games in the last month.

Even if there are accounts in there playing two or more LoL games a month, and even if mobile is inflating the stats these numbers are astonishing.   And...don't forget, that Riot has a MMO in the works.  To give an idea of scale, in 2020 it was estimated that Steam had 120 million monthly active users. 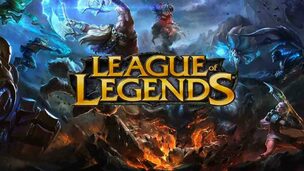 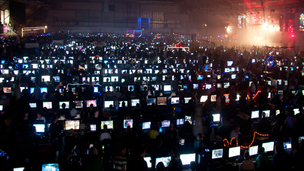