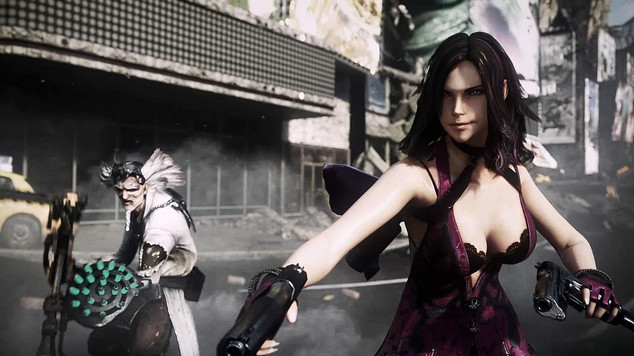 Rise of Incarnates came in for a landing on Steam’s Early Access runway this week, and we hopped into the pilot’s seat to take it for a test flight. Barring some server disconnect turbulence, our initial trek yielded an otherwise smooth experience as detailed below.

For all intents and purposes, the Early Access game client for Rise of Incarnates represents more of a finished product than the typical Alpha or Beta offerings that are most often feature incomplete. While there are still a few brush strokes yet missing from the master canvas of Rise of Incarnates, by and large this is a release worthy free-to-play product, barring some minor hiccups.

Following a brief intro cinematic, you’ll be dropped immediately into a series of tutorials aimed at giving players a broad overview of gameplay basics. The full rundown goes by quickly, and would feel somewhat familiar to anyone coming from more of a fighting game background. In particular, Rise of Incarnates uses a basic combo system, so many of the tutorials are aimed at teaching you the shared keystrokes, while each playable character also has a separate tutorial covering more of the specifics.

You’ll want to complete the main tutorials before diving into ranked play not only to get a feel for the game, but doing so also unlocks all characters for ranked play for seven days. The client is a bit clumsy in this regard, as it might not be readily apparent which characters are free out of the box, and which you’ll need to purchase through the in-game shop once the free trial time expires. 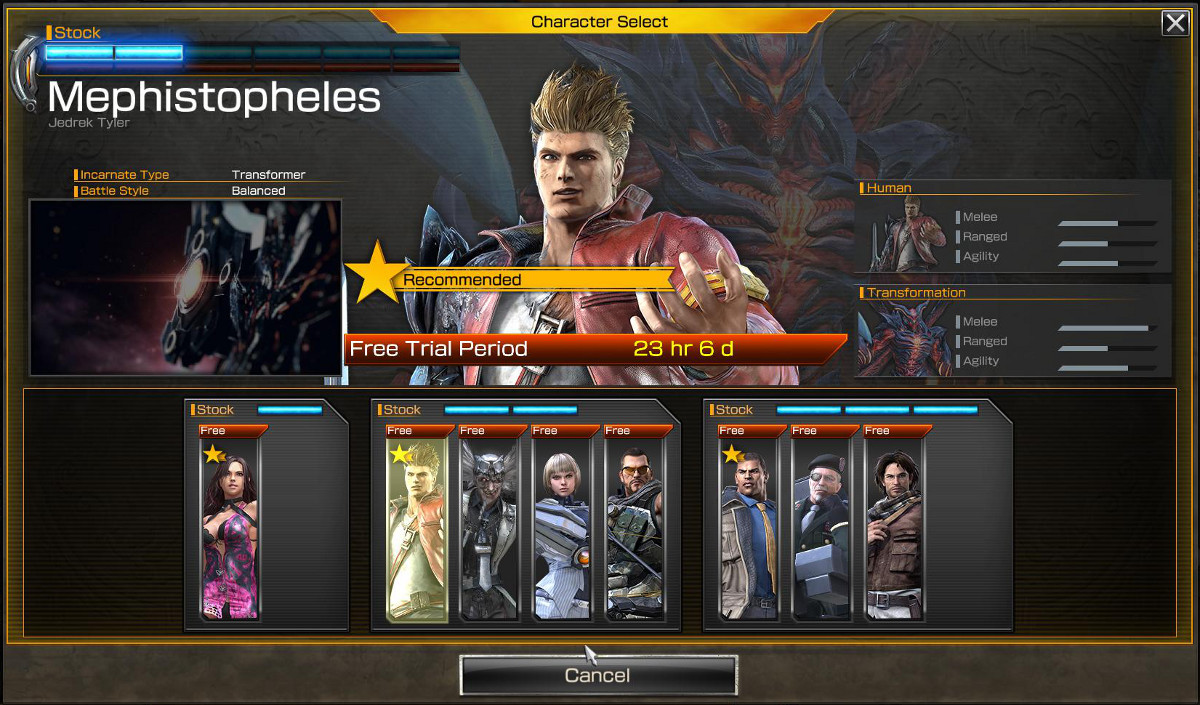 On the surface, Rise of Incarnates may appear as a standard third-person shooter arena setup, but it plays more like a hybrid of genres that have been optimized for console. In particular, it draws heavy inspiration from fighting games, with a dash of more recent MMO action combat theatricality thrown in for good measure. Add in just a pinch of APB Reloaded on the visuals department, stir, and chill to your desired temperature.

The PC controls are somewhat straightforward, though hiding at the bottom of the in-game F.A.Q. at there is active encouragement to play using an Xbox controller. While I’d normally shy away from console input on PC games due to comparatively shoddy camera controls, ROI uses a target lock system that makes it incredibly easy to toggle between the two enemy players.

As you progress through your first matches, new features become available giving at least some value to an otherwise mystifying account leveling system. While you can view account details from the main dashboard, there is no indication as to what you’ll be earning by ranking up the individual tracks for Rank, Player, and Character.

Depending on the results of a given match, you’ll be able to progress in all three areas. Early on this results in gaining access to Skill Cubes and the Skill Grid system. This adds a layer of consumables that can be earned as match rewards, or purchased directly from the cash shop. The Skill Grid controls how many Cubes you can slot at one time, with each granting you a minor boost to things like damage, damage reduction, or health.

At the character level, there are currently eight to choose from, each offering slightly different combat styles. Characters also have a Stock value, currently ranging from 1-3 points. Stock is basically a fancy wrapper for handling differences in health and the score associated with defeating one character to the next.

For example, Lilith may be one of the most agile characters in the game, but she only has a Stock value of 1 since she tends to be quite squishy. Defeating her during a match will then reduce the overall Stock for her team by 1, making her a lower value target.

On the opposite end of the spectrum are characters with a total Stock value of 3, indicating that they will take longer to defeat, but will also reduce a full 3 points from a total team value of 6 during matches.

To help offset some of this disparity, characters can only respawn at full health provided there is enough remaining Stock value for your team to do so. In other words, a character with 3 Stock will respawn with reduced health if your remaining team score is less than three. Thus it can add some meaningful choice between characters beyond their base combat styles. 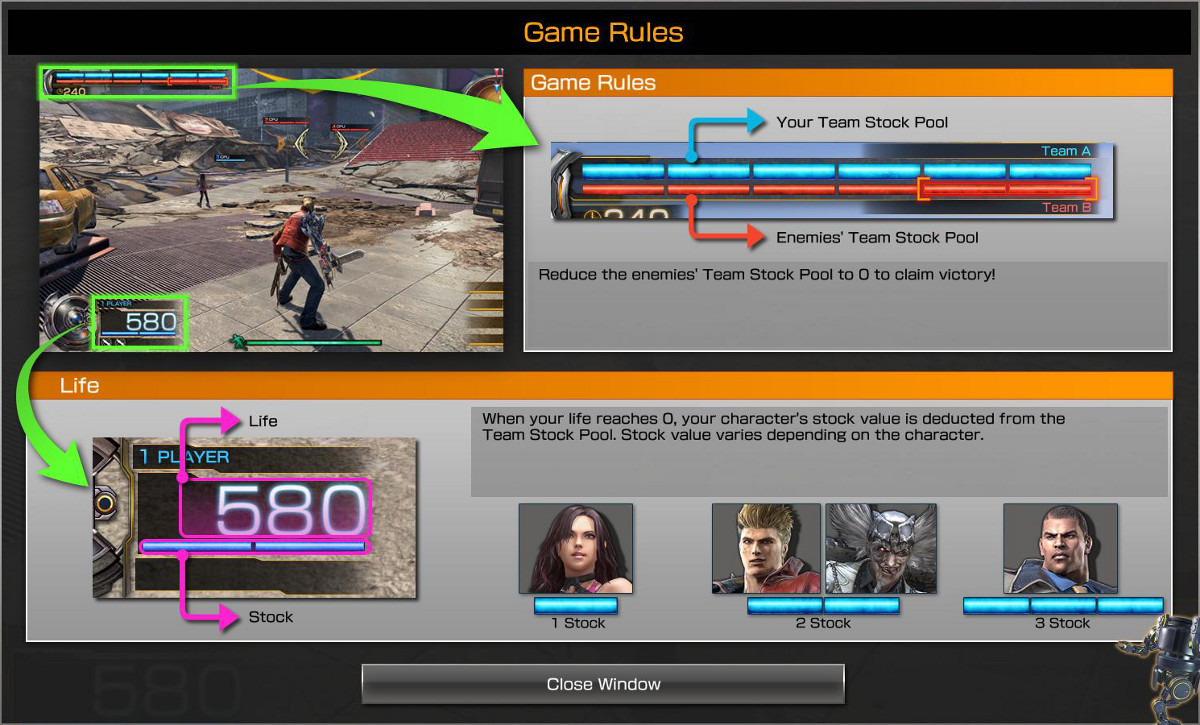 Of the 20-odd matches played so far, most have lasted somewhere in the 5-10 minute range. That is, when the server connection wasn’t lost immediately at match start. Therein lies the Achilles heel of Rise of Incarnates, and likely why it was released first via Early Access. While there will no doubt be additional systems brought online in the interim, server stability is a definite crapshoot from what I’ve experienced of the game so far.

That aside, Rise of Incarnates is an otherwise solid little slice of arcade brawler pie that’s worth checking out. The client is totally free to install to your Steam account, and so far the in-game cash purchases don’t appear to tread into the treacherous waters of paying for power. Most offerings are purely cosmetic, or are a convenience factor for players who would rather purchase consumable Skill Cubes or Skill Grid expansion slots rather than earn them over time through normal play.