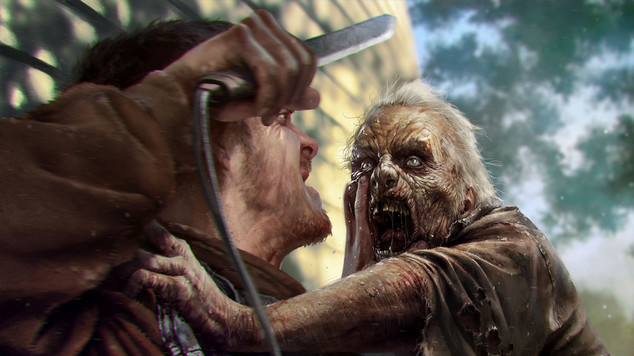 The sandbox survival genre has been on the rise ever since the initial viral buzz for DayZ began. While some of the more recent titles have attempted to differentiate themselves by tweaking the basic formula to account for variant thematic settings – the dinosaurs replacing zombies in Ark: Survival Evolved as just one example – most have attempted to remain true to a certain cross-section of features without much innovation or even imagination factored in.

As any MMO or core online gamer will tell you, variety is the spice of life, and MMO gamers also tend to prefer sandbox environments that aren’t a completely blank slate. For emergent gameplay to truly take hold and thrive, some basic tools need to be added to the kit to get the ball rolling. The trick is to find that sweet spot between heavy-handed content-driven experiences, and the blank slate that many survival horror games never quite evolve beyond.

This is a good place to begin the discussion about Romero’s Aftermath, a new survival horror sandbox title being developed by Free Reign Entertainment in collaboration with George C. Romero. The game enters open beta this weekend, and will be available through Steam as a free download, and can also be downloaded directly from the official website.

The premise of Romero’s Aftermath is relatively straightforward, as are your motivations as a player. As with most games in the genre, your goal is to survive in the somewhat harsh conditions of a zombie apocalypse. That baseline description may sound a bit too common these days given the growing number of titles that it could be applied to. Romero’s Aftermath promises to be so much more, however, thanks to the inclusion of gameplay systems that will be somewhat familiar to MMO gamers. 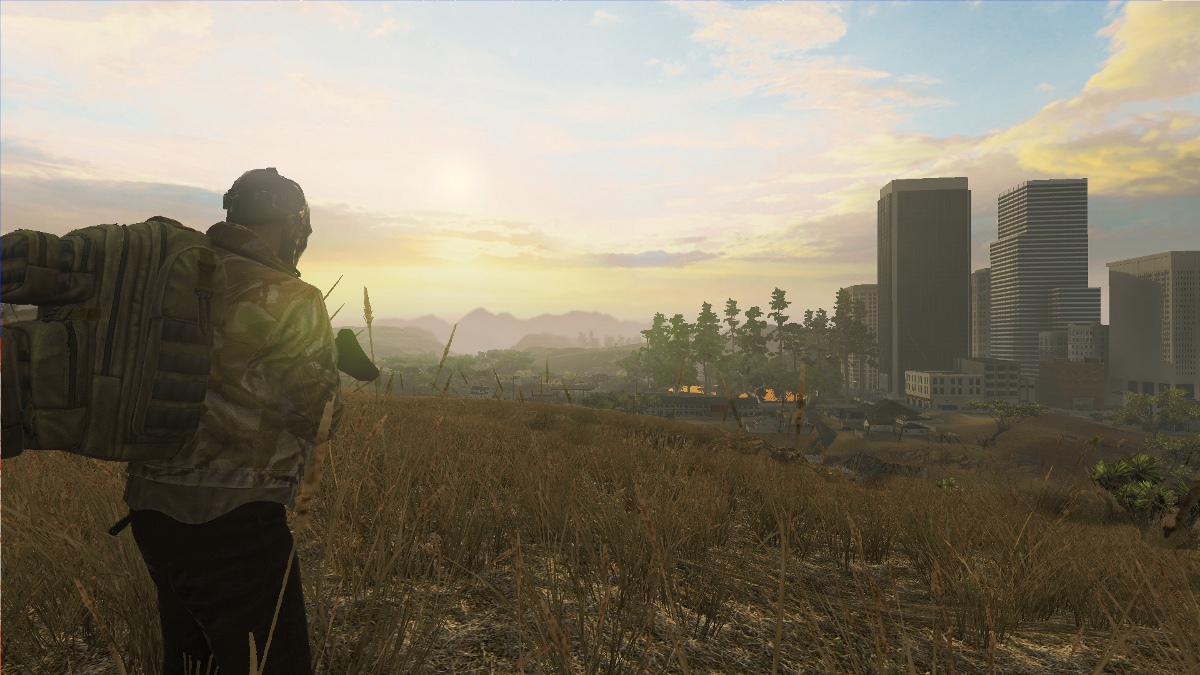 While Aftermath does feature many familiar systems such as a crafting system that allows players to build and fortify structures, the real magic of the game comes in the form of being able to temporarily rid areas of the map of the zombie infestation. The system reminds me a lot of the original outpost takeovers in Tabula Rasa or, to a lesser degree, some of the dynamic events found in Guild Wars 2 focused on the capture or defense of a specific point on the map.

The way this plays out in Aftermath is that players will have the ability to fix and refuel the generators in a designated area, and then work to defeat any zombies that are present. Doing so successfully with temporarily create a safe zone, and reward players with highly sought after items for their efforts. When you factor in the inherent dangers of a player-versus-player environment, you can see why this type of system adds in a much needed element to gameplay that tends to be lacking in most other titles within the genre.

Speaking with Design Lead Adam Skidmore during a recent walkthrough, he explained that the system came directly from the collaboration with George C. Romero, son of legendary horror director George A. Romero, and a worthy horror director in his own right. One of his first questions when discussing the game with the team at Free Reign was whether it was possible to stop the zombies from spawning in certain areas.

This seems like a logical question, and ended up being the basis for what I consider to be one of the most compelling aspects of the game. Of particular note is the fact that once the process of ridding an area of zombies has begun, other players will be able to see the state change on their in-game map. From there you have that moment of deciding how you want to proceed. You could attempt to help clear the area and share in the rewards, or you could let someone else do the dirty work and swoop in at the end and try to take everything for yourself. Of course, If you opt for the latter, you're no doubt in for one heck of a fight and won't be winning over any new in-game friends in the process. 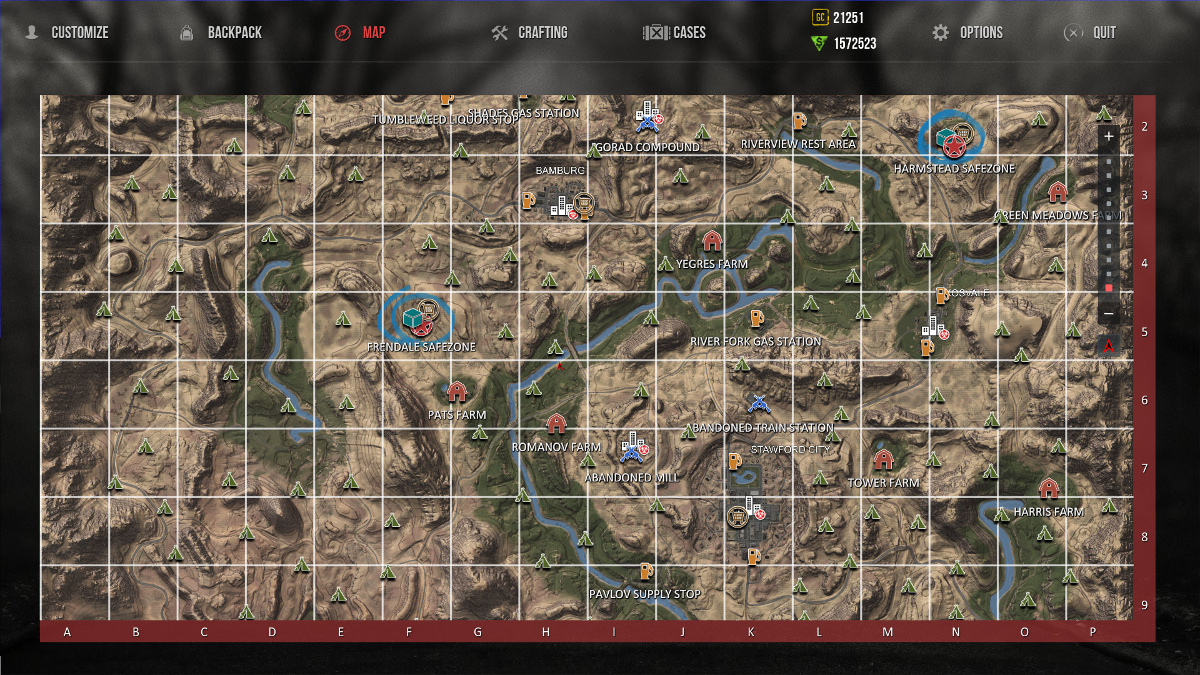 Things will no doubt play out quite differently between servers, and it will be interesting to see this particular aspect of the game in motion during the open beta.

Another important aspect of gameplay being addressed with Aftermath as explained during my walkthrough with Adam are the randomized spawn points. Given the option, online gamers have a nasty habit of spawn camping, especially in PvP survival games. Randomizing spawn points helps prevent camping and the types of behaviors that tend discourage new players.

The crafting system in Romero’s Aftermath is also noteworthy based on my experiences so far. One thing in particular that stood out for me almost immediately is that nearly every item you find can be disassembled into one or more core components. These components are then used to craft new items from blueprints you acquire through active play, and are also used in building structures.

While encumbrance is still a concern, being able to disassemble items helps streamline your inventory, and make it far less of a potential inventory management nightmare. As shown below, you'll also be able to view the recipes for craftable items you've unlocked the blueprints for, so you'll never be left guessing how much of each material you might need to collect. 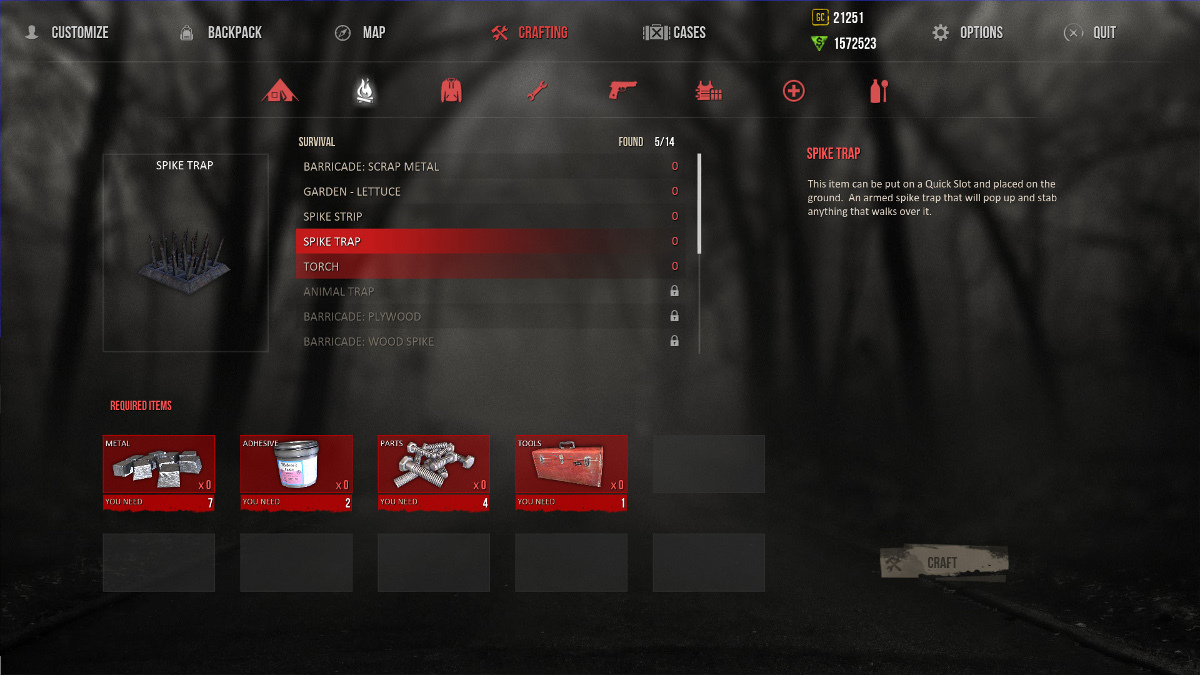 These components will also see practical and direct use when attempting to build a base, and this also extends to the ability to do group builds. Once a piece of land has been claimed, you can access the build options through the main building UI. From there you’ll select the object you want to build, and won’t be limited to a basic grid layout which allows you to be pretty creative with the various options.

Once placed, you’ll be able to interact with the object to see how many components are required to complete the build. Grouped players can also contribute materials to placed structures, making it very easy to coordinate and play socially.

Given the nature of the game, survival will always be your primary concern. I found the pace of needing to consume water and food to be far more forgiving than in other genre titles, and spent less time gazing down at UI meters so that I could focus more on the process of finding useful items and avoiding larger swarms of zombies.

As Adam explained, the team at Free Reign opted against adding zombies that can outrun players, or other special zombie types, though the stock zombies are still definitely a real threat to players. I learned this the hard way earlier on while scavenging in one of the denser city areas. Firing off a few rounds on my shotgun, it wasn’t long before I had a sizable swarm of zombies chasing me through the streets. A couple of wrong turns later, and I had lost most of my health and nearly died from infection.

Open Beta and Beyond

Romero’s Aftermath heads into open beta this weekend, and is completely free-to-play. During my time in-game with Adam, he also stressed that they will not be selling power in any form, and that items found in the market are strictly cosmetic. Likewise, progression within the game follows more of a horizontal path rather than players gaining any form of power advantage based on time spent playing.

For more info on Romero’s Aftermath, be sure to visit the official website. While you’re there, you can download the game client to participate in the open beta, or it will also be available via Steam.

To read the latest guides, news, and features you can visit our Romero's Aftermath Game Page.