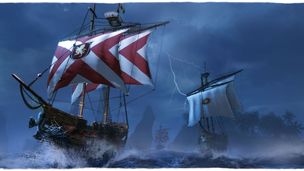 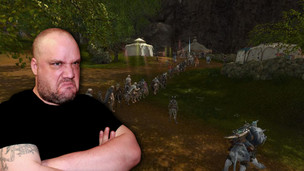 The drought of NA ArcheAge information gets a break this week as Trion CEO Scott Hartsman sits down with MMORPG to talk about the games development and the start of friends & family alpha testing. According to Hartsman, the UI is roughly 80% converted for its NA audience and most of the quest text has received its first translation pass. The devs are now working on refining that as its one of the big pegs in moving into the beta testing phase, something that still has no announced target date or window as of yet.

Hartsman also discussed the massive scope of ArcheAge, the visuals of the world, quest structure, and how the gameplay allows players to make their own way without being nudged down a specific quest line. You can read the full interview with Hartsman for more.