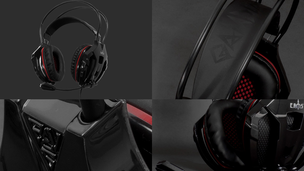 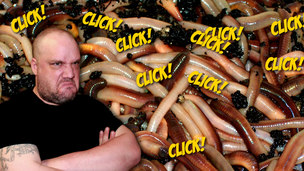 Grumpy Gamer: These Top 5 MMO Clickbaits You Probably Don't Know About Made My Jaw Hit The Floor!
The Grumpy Gamer's take on the "content lite journalism" polluting the internets of MMO gamers everywhere.
Humor
Outward 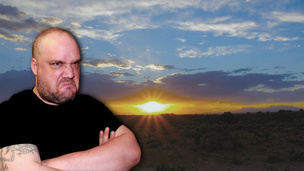 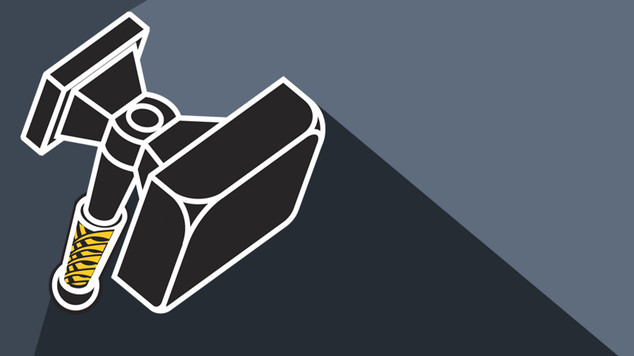 State of the Hammer – March 2015 Edition
In an open address to our readers, we provide an overview of the most recent major updates on Ten Ton Hammer al

By now most of you have probably noticed that we’ve made some major updates on Ten Ton Hammer this week. If not, then welcome to the updated version of our site!

We received a ton of great feedback on the site over the course of the past year since our previous major reworking went live. While there was definitely a solid mix of both the positive and the negative, we do take all of it to heart.

Much of this feedback directly influenced the latest update, and as always we’d like to thank our amazing and dedicated readers for your ongoing support. This update represents what will hopefully be a major quality of life improvement, making it easier than ever to find exactly the kind of MMO and Multiplayer Online Game coverage you’re looking for.

Below you’ll find an overview of some of the biggest changes bundled in this update, followed by some notes on additional features that will be coming online over the next few weeks.

One of the biggest bits of feedback we’ve received on our old setup is that it was perhaps a bit too difficult to find specific types of content that you may be interested in at the time. Improvements in this area have been a major priority, and we went through plenty of iteration over the past few months to make an interface that is both intuitive and familiar to online gamers.

At the start of all major content feeds, we’ve added the ability to filer the results to make it as easy as possible to find exactly what you’re looking for. In the example below, this particular user is primarily interested in following any Guild Wars 2 news written by resident GW2 expert Lewis Burnell.

This simple system allows you to more easily follow the specific games, authors, or even content types you’re most interested in. Read on for details on how we’ll be extending this functionality in one of our next updates.

While the MMO industry will always be at the very core of what we do on Ten Ton Hammer, the gaming industry has also seen some sweeping changes when it comes to online social gaming over the years. Rather than ignore these trends, we’ve decided to fully embrace them.

Along with our ongoing articles, news, and expert guides on your favorite MMOs, many of you have likely noticed we’ve begun expanding our coverage area to acknowledge and include a broader spectrum of online gaming.

For the competitive gamers and eSports enthusiasts among you, we’ve added a dedicated section of Ten Ton Hammer to our ongoing eSports coverage. In particular, you’ll want to be sure to check out or new weekly eSports video show, Outplayed, hosted by our very own Jeremy Waxman who many of you may know from his contributions on sister site eSportsMax.com.

While there are loads of other major changes and refinements bundled in our latest update, I also wanted to touch on a few of the upcoming features you can expect to see over the next few weeks.

We’ll be extending the functionality of our content filtering to allow logged in users to save their filtered settings. This essentially allows you to create your own custom home page for Ten Ton Hammer so that with a single click you can view the content you’re most interested in following. Think of something like being able to save and quickly swap to your favorite builds or gear in an MMO, and it should give you an idea of how handy this system will be.

We’re also brewing up some other ways to expand our regular video coverage, and will be making it super easy to find and follow your favorite shows.

Along with packaged video content, we’re also in the process of (finally) establishing a proper live streaming schedule with the talented Alex Wall aka Veluux leading the charge. Many of you may know Veluux from his efforts over on EQHammer or his recent dabbling in H1Z1 broadcasts. We’ll be posting our regular streaming times soon, both here and on our official Twitch channel.

As always, we love receiving feedback from our readers. Be sure to let us know what you think of our latest update in zee comments section below, or you can also drop us a note at [email protected] to share your thoughts on the latest design pass, or even favorite games you’d like to see coverage for. Last, but certainly not least, you can also send any news tips you might have to [email protected].

Thanks for visiting Ten Ton Hammer!