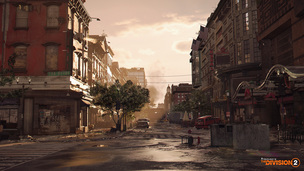 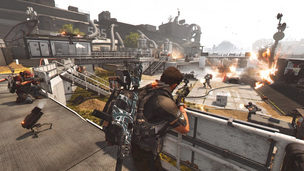 The Division 2: 20 Things To Do Before The Raid Arrives
Here's a list of things that'll keep you super busy.
Feature
The Division 2 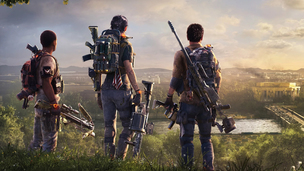 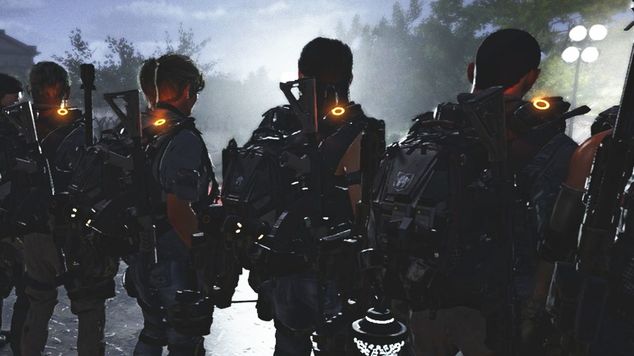 The Division 2: Console Players Are Struggling In The Raid
It's super tough for PC players. For console users? Ouch.

Last night my guild and I played The Division 2's first raid. We started at 7pm, and finished at 10pm having failed to clear the first boss. While we came close, our approach was a little hectic and we spent at least 2 hours just fine-tuning our tactics and roles (we didn't use any guides, or see what others were doing on Twitch). I have to admit that it was tough, and I'm a seasoned raider (from full WildStar clears, to Guild Wars 2 and WoW). The difficulty in the Boomer encounter was purely mechanical, as there's a lot to juggle:

What's particularly interesting about the encounter, besides needing to do so much, is the fact that it's also a DPS check. When Boomer has his backpack damaged, it's the only time you can damage him. When he hits the deck, you need to take off at least 2 health bars, and repeat the process 5 times. If you don't, he'll smash the miniguns and you're no longer in a position to kill him. Combined with the additional enemies, the strain on console players isn't just how much you have to handle, but also the need to constantly run around and land headshots to kill adds and Boomer himself. This encounter isn't a cover-based endeavour, it's one of speed, accuracy and timing. Let's be honest, those three things aren't good for console players and pads, especially when - based on enemy health - you need to repeatedly land headshots to clear quickly.

After 24 hours, no one in the world on console has cleared the Raid, and no one - as far as I can tell - has even gotten close on the last boss. Will it need to be tweaked for them? I think so. As for PC players like me, who failed miserably the first time through, I personally love the challenge and look forward to even more failed attempts.