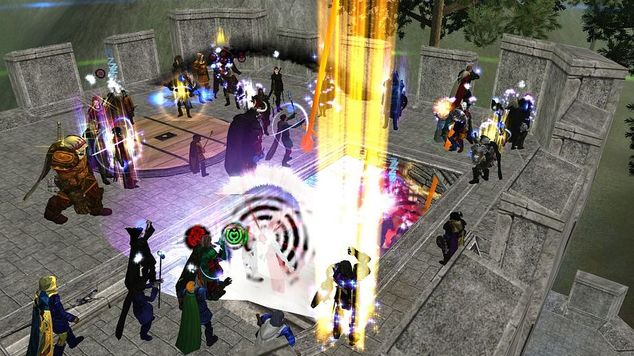 The Perceived Truth about the Mythic Closure

Today is a very sad day for culture. A great studio, a legendary studio, shuttered today. Mythic closed it doors at the behest of EA, ending one of the greatest and most innovative MMO companies out there, that has spawned almost as many copycat MMOs as World of Warcraft. Of course, this is not the end of Dark Age of Camelot or Ultima Online. It's the end of a brand.

First things first - the truth which some people seem to just be throwing away right now. DAoC and UO are not being deleted from the Internet. Broadsword is partnering with EA to continue development on these games. Mythic, as a studio, was relegated to making mobile games before it's eventual "why do we even have this thing open." So, do not go and post "RIP DAoC" as those games are still going to go.

If the games are still going, then why is the company going away? Well, that's an excellent question - one that starts with some really bad decisions at the hands of Mythic and the cursed second expansion. Some believe that the second expansion is a curse on many games, but this of course was back when there were much fewer MMOs on the market. Anyway, I digress, the Trials of Atlantis expansion was something far ahead of its time, while at the same time being the opposite of everything DAoC stood for.

DAoC was originally an MMO designed to be the anti-EQ. It was to take all of the lame and boring parts of EQ and get rid of them. It was the first true innovator in the industry. For instance, camps of enemies had bonus XP for the longer they lived. This made it where getting up and moving around the map was rewarding. Sort of a way to get players moving about and seeing more of the world instead of sitting in one spot. 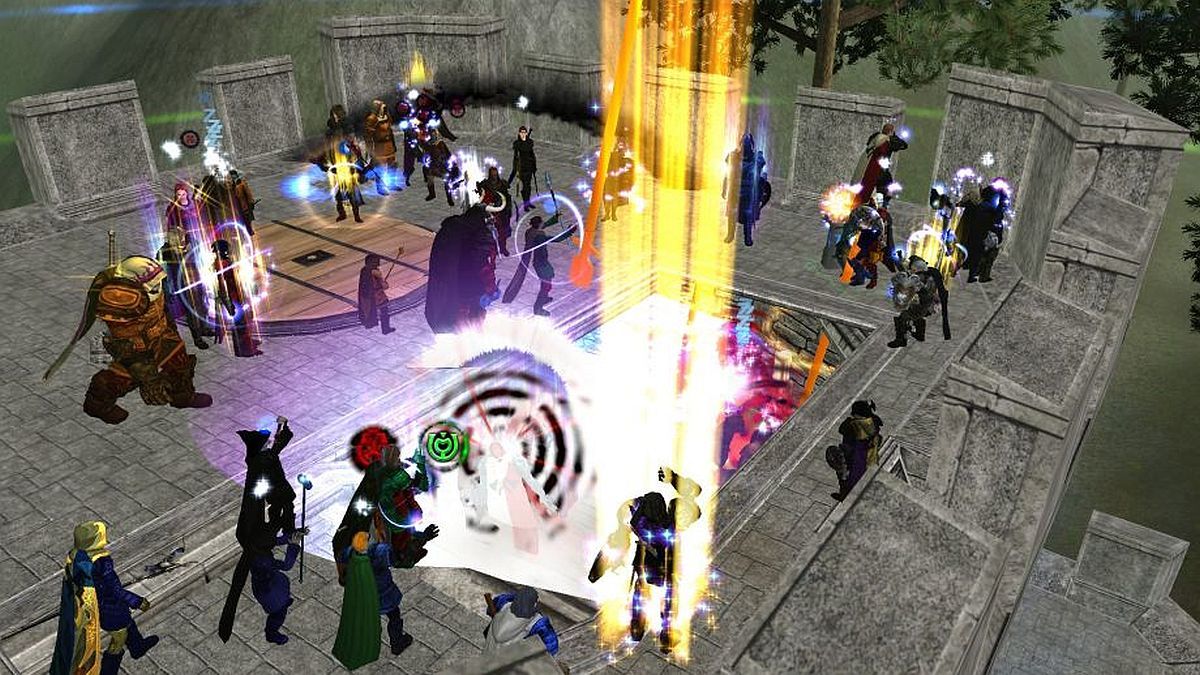 In the SI expansion it removed the entire concept of "drops" and replaced it with spellcrafted gear. You had your base piece of gear crafted, then you inserted gems. Each piece had an allowance of stat points you could put into it, so it was all about min/maxing the gems. Which was fun and made the game much more social (finding crafters) and a lot more PvP focused (you essentially made your own gear).

Then Trials of Atlantis came and put in an actually well done water zone, in addition to fun things like Master Levels and artifacts. You needed to get your ML to be good at PvP (rolleyes) and you had to also farm artifacts to be good, which were super powerful weapons obtained by solving "puzzles" or essentially camping mob spawns. The playerbase remained at its peak, 250,000 subscribers for a little bit, but between the more EQ-like expansion and the eventual release of EQ2 and WoW, the game began its slow decent into oblivion. The expansion, while well designed and freaking awesome from a "cool stuff" perspective (there was A LOT of scripting in events, more so than most games have now), took away all the cool stuff from the game.

Then there was New Frontiers, which included everything players didn't want in PvP. After which, they ditched the really cool sci-fi Roman MMO (Imperator Online) and went for Warhammer Online. I could spend all day on what went wrong here, but suffice to say it wasn't good. Wasn't good to the extent that Mythic sold itself to the devil, EA, while Mark Jacobs stepped aside.

This was, in a lot of ways, the beginning of the end. They assigned Mythic with running Ultima Online, then merged them with BioWare to help with Star Wars: The Old Republic, then recently split them off, and now they've shut down the studio. Why? Because, they're EA, and they love doing things like this.

Well, with the history lesson out of the way, I just want to say that I'm going to miss Mythic and I hope the industry takes good care of the now available highly talented folks who are looking for work.