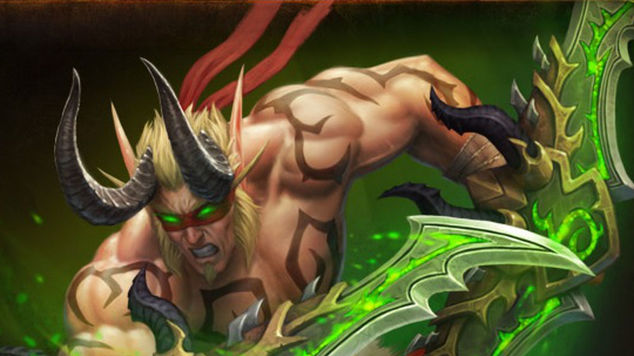 The Problem with Class Fantasy in Legion
A look at the potential problems with a return to core class fantasy in World of Warcraft: Legion.

Class fantasy, class fantasy, class fantasy. Did we mention class fantasy? This is what the foundation for World of Warcraft: Legion, the next expansion in the series, is built upon.  No matter what portion of this expansion is being discussed, class fantasy is always a large part of the mix. Legion is all about getting back to the core of the class, staying true to the essence of it, which can’t be a bad thing…right? While getting back to the original version of each class’s fantasy is an idea that long should have been implemented, this late in the game these massive changes will be less than appealing to many players for some pretty big reasons.

To say the least, class fantasy has been a little lax in the last few expansions. In fact, one could argue that class fantasy has been missing since the early days of the game. Since then, classes have pretty much been a choose your own adventure type of deal. Spells, talents, and more were added with little regard for how it would change the feel of the class. A perfect example being Metamorphosis for the Warlock, which changes the Warlock into a demon; a far cry from the summoning master they were intended to be.

While heading back to the original idea of class fantasy sounds promising, it might not appeal to everyone. Thanks for the lack of structure in this area, players have been left to create their own personal class fantasy unique to their character. While developers certainly have the right to transform the classes into their original designs for them, it is a little late in the game.

With the idea of what their class is supposed to be like already firmly imprinted in the minds of many fans, a significant change to that could cause chaos. While most the changes coming to classes seem sound, it may not feel like that in the eyes of the individual player. Imagine having the character you have loved for years totally transformed into something totally unrecognizable. Even if the reason is legitimate, it does not take away the fact that many players will log in to find that their class fantasy has been irrevocably changed forever. 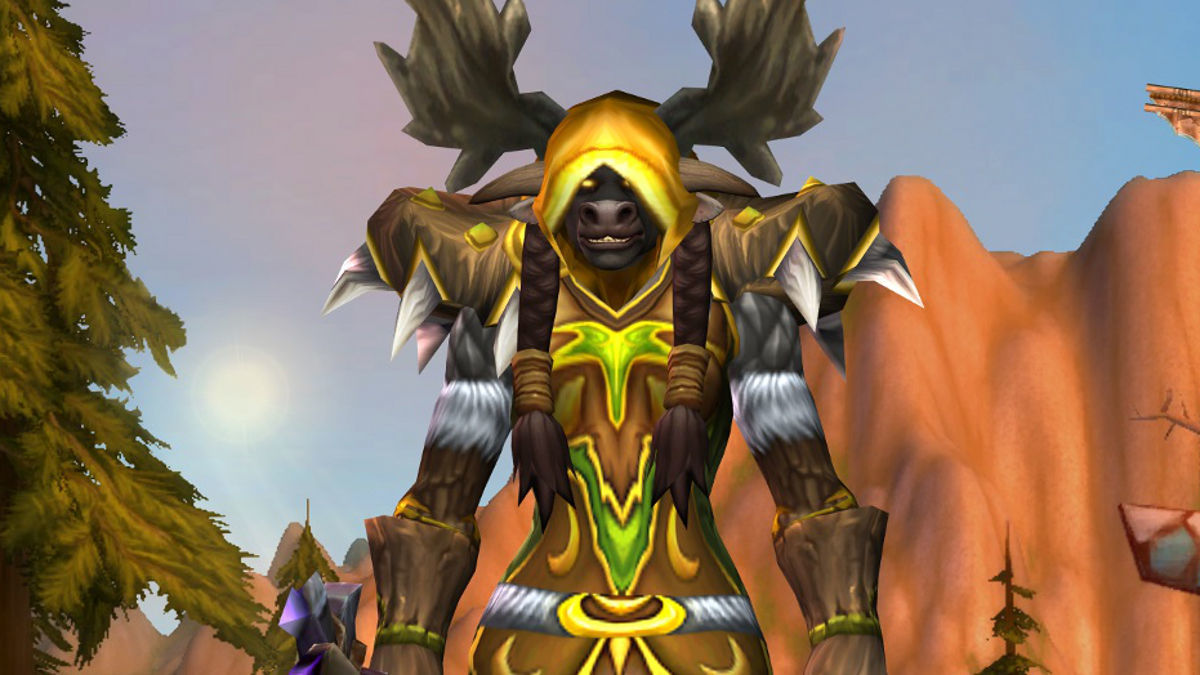 Besides taking away the class fantasies we have created for our own individual characters, returning to strict class fantasies opens up another conundrum: limitations. While I firmly believe that getting back to what the classes were truly meant to be is a glorious idea; it does mean that many players will find they aren’t able to play the game exactly how they choose.

A great example of this is the Demon Hunter. This brand new class being introduced in Legion has caused quite a stir and players are eagerly anticipating their chance to dive into this melee monster. However, many of these players were disappointed to discover that the Demon Hunter had been limited to only two race choices: Blood Elves and Night Elves. No Pandarens, no Taurens, No Humans; just elves.

With a strict focus on class fantasy, Demon Hunters will likely always be elves. While this is not a bad thing, in fact I believe it is the right choice, many players may feel the effects of these restrictions more keenly. Especially since these restrictions will not be limited to just the Demon Hunter and will seep into many other aspects of the game. 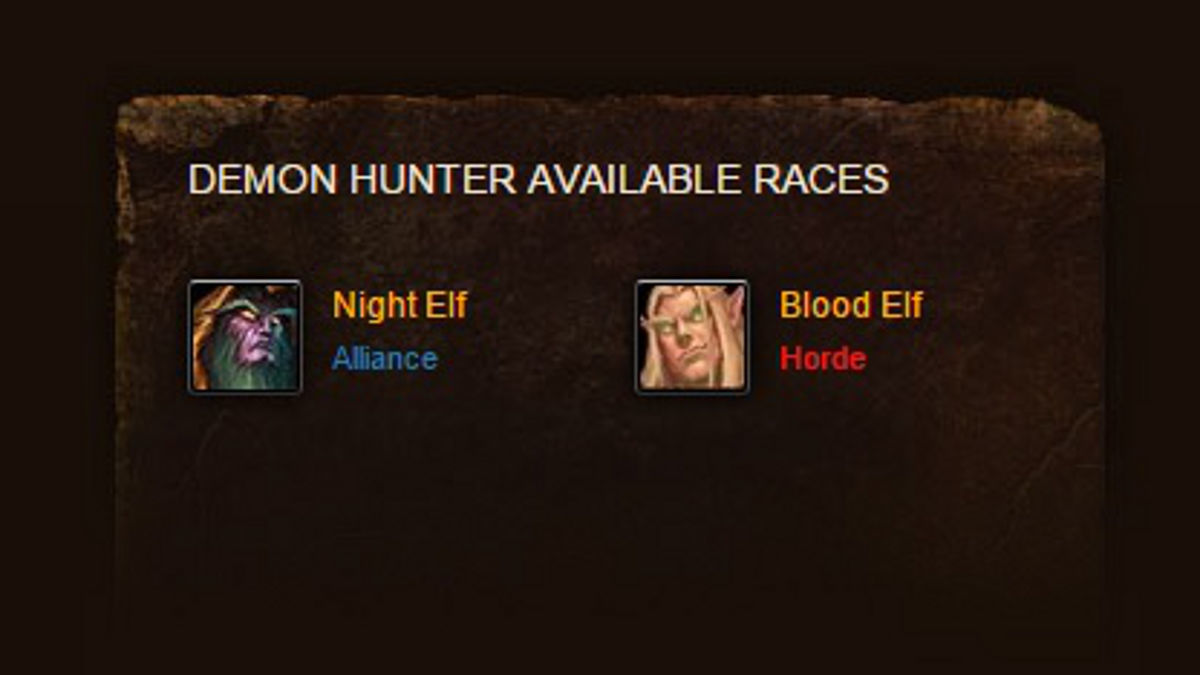 Perhaps the most concerning fault in the class fantasy push, even for those of us who are looking forward to it, is the way developers have decided to take it. In Legion the entire class fantasy will revolve around you and your character. You are a super special hero, the best of the best of your class. No one else can rival you. While this may be ideal in a single player game, it just doesn’t work in an MMO.

No matter how hard you push class fantasy, if that fantasy doesn’t seem realistic; it will ultimately fail. Unfortunately, it is near impossible to maintain the illusion that you are the main event in your class when millions of other players are living out the same story at the same time. If the push for class fantasy is to be successful, developers need to make it a class fantasy that accounts for the fact that this is a multiplayer game and not a single player experience.

Even with all the potential negatives listed above, I still firmly believe that taking the classes back to their original roots is the right thing to do. That doesn’t mean that there won’t be some struggles along the way. However, with some time, patience, and a bit of luck; class fantasy could be the best thing to happen to World of Warcraft in quite some time. Let us hope that developers have considered the potential negativity and that the stumbling blocks along the way aren’t too much to overcome.