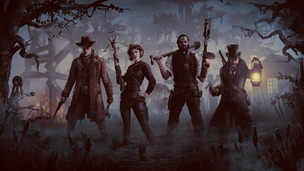 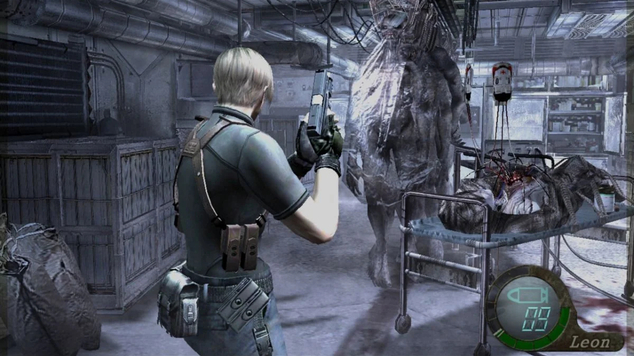 Maintaining its habit of reproducing old Resident Evil titles, Capcom is releasing the fourth mainline Resident Evil game - Resident Evil 4 Remake. This is widely regarded as one of the best games in the series. In addition to revitalizing an outdated brand, it redefined the third-person action-adventure genre at the time of its initial release.

Capcom has revealed that the 2023 remake of Resident Evil 4 will take a somewhat different approach to the game's plot. It was made clear that any adjustments would be faithful to the original release; however, the franchise did not elaborate on what this may entail in the grand scheme of things. Capcom has said that the story's initial elements would continue to follow Leon Kennedy as he journeys to a rural community in search of the president's stolen daughter.

Capcom's previous remakes have done the same thing with their narratives, so this shouldn't come as much of a surprise. Despite the fact that these revised versions of the earlier Resident Evil games were relatively comparable to their original forms, various adjustments were made.

Back in January 2005, the classic Resident Evil 4 hit the GameCube and was then ported to just about every platform over the course of the subsequent seventeen years. In the meantime, the series has released seven new games, including Resident Evil 7: Biohazard, Resident Evil: Revelations, and Resident Evil 6, the latter of which features its own slot game with some of the best casino bonuses.

The Resident Evil 4 remake is all about recreating one of the best games of all time with contemporary visuals and gameplay, similar to previous updates to Resident Evil 2 and Resident Evil 3: Nemesis. This is the first time the Japanese company has publicly announced the creation of this project. We already knew it was in the pipeline due to the 2020 malware attack that crippled Capcom.

What are the rumours?

During the course of an interview with Shinji Mikami, the director of the original version of Resident Evil 4, a lot of fascinating revelations about the Resident Evil 4 remake were brought to light. Mikami is under the impression that Capcom will make an effort to give the remake a more ominous atmosphere that is more in tune with Resident Evil 7 and Resident Evil Village.

We also investigated the social media accounts of DuskGolem, a reputable source for Resident Evil rumors. According to him, Resident Evil 4 Remake has been in production since 2018 and would have a "semi-open world." He also said that the role of the game's merchant and chainsaw-wielding foe would be extended. Players will remember that the Duke referenced his Resident Evil 4 version in Resident Evil Village.

One might also imagine a more stalker-like role for the chainsaw Ganado, or Doctor Salvador in the original illustration. However, the new teaser suggests that Chief Mendez might play this position. This would be a wonderful and horrifying way to exploit the persona once more and bring him closer to Mr. X, Nemesis, and Lady Dimitrescu.

Straight after the revelation of the remake, Dutch model Ella Freya revealed that she would be a part of the production. She did so by uploading an image of Ashley Graham, which leads one to conclude that Graham would be playing her character.

For the time being, Ella is the only cast member that has been officially announced, but we are confident that more news will continue to pour in as time progresses. If the teaser is any indication, the actors that voiced Leon and Ada will most likely be back as well.

To read the latest guides, news, and features you can visit our HUNT: Horrors of the Gilded Age Game Page.