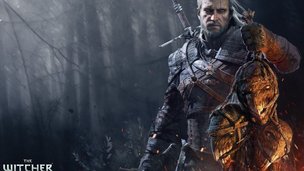 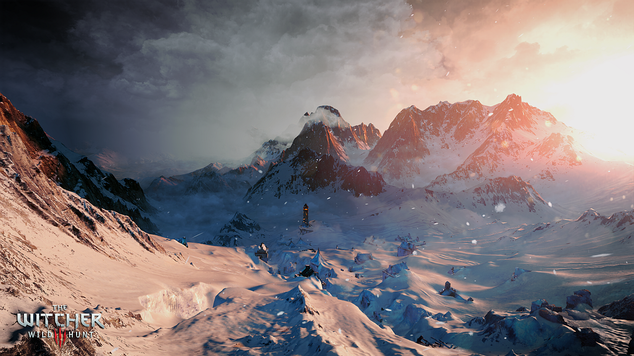 We didn't get any hands-on time with Witcher III: Wild Hunt, but we were able to get a rather good glimpse at the actual gameplay and I'm so excited. While this is out of our normal coverage area, we're making an E3 exception for what may possibly be the best RPG of the show. Geralt of Rivia is making a return to his own series in the latest installment of the Witcher series.

The media at large has been swarming over this game, unveiling every single detail their eyes could see, but I want to provide something that you won't find anywhere else - some actual commentary on the game mechanics. First, the basic rundown. It's a Witcher game. You play a mutant/human that is capable of hunting down monsters. This is based on a series of books with the same title, which have been adapted to multiple forms of media (comics, t.v., movies, etc.). 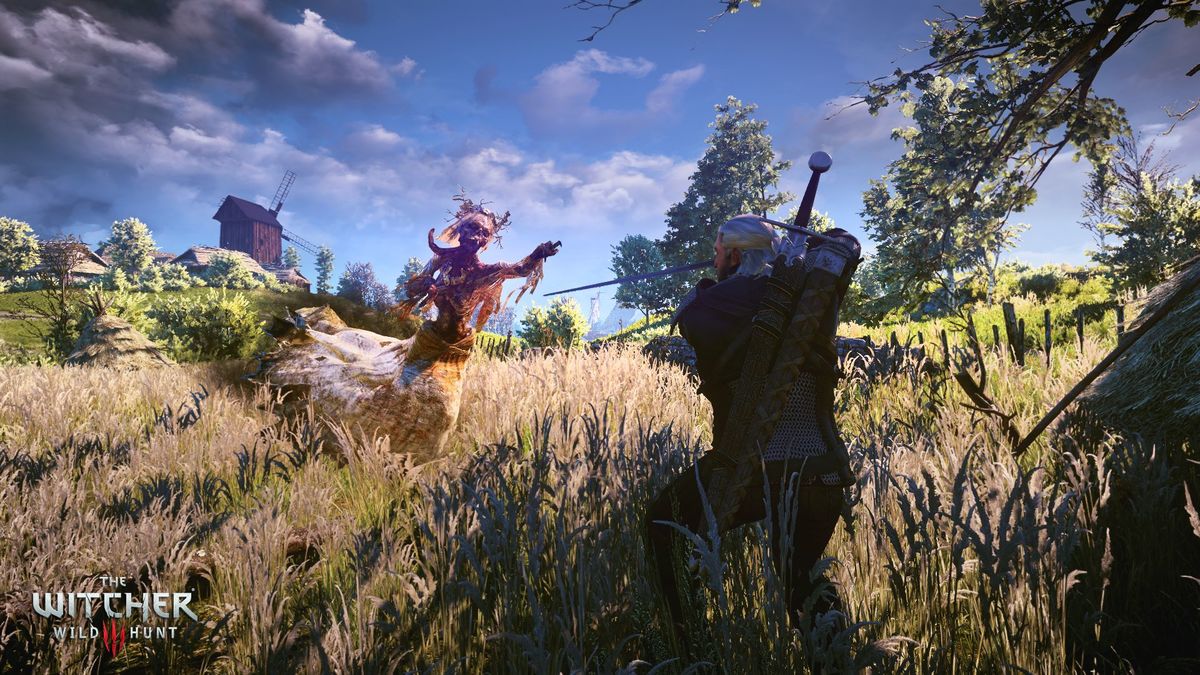 He wields a silver sword (for monsters) and a steel sword (for Humans) and can use signs for various magical attacks. In addition, he can use his medallion like in previous games to highlight various quest markers and other things. More important than the gameplay (which is good, don't get me wrong) is the story and how choice plays a huge role.

In the gameplay that I was privy to, which I'm not going to spoil, the story was beyond belief. It's rare for a modern single player game to grab at me and bring me in and make me want more, but somehow The Witcher III was successful. As Geralt went through his 45-minute long quest, there were moments where I and the audience gasped as the intensity ramped up and the story got really good.

Real quick before we get into the nitty gritty, there are a few things to mention. This game features an open sandbox-like world where you can abandon the main quest at any time and do side quests, ala Skyrim. The cities are full of people who are all doing random things and you can essentially feel as if the city is living and breathing, which is awesome. Choice also plays a critical role and those who have played The Witcher before know that dialog options can have lasting impacts on the game's story and ending.

Anyway, to the actual combat. Geralt's combat isn't that much changed from previous games. Alchemy still plays a major role in beefing Geralt up and toxicity is still a major concern for players to keep track of. In addition, meditation returns. You can now (if you couldn't before - my memory is fuzzy) alter the time of day, with different events happening at different times. 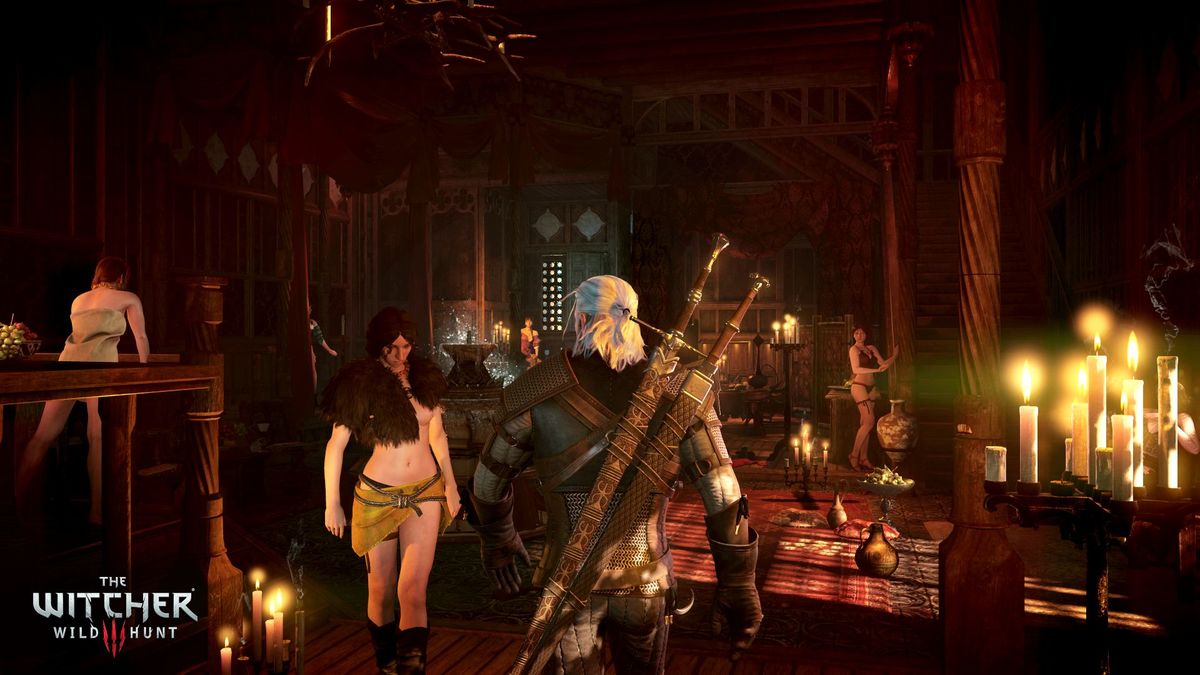 As for combat, there are a few new tricks up Geralt's sleeve. A new silver bomb was shown, which does extra damage to monsters. In addition, a new Assassin's Creed like hand crossbow is added to the game, to give Geralt a little bit more ranged power. Which is interesting, because in previous games he really didn't have much when he wasn't up close and personal beyond bombs and his signs, so something physical to attack from range is really good.

The graphics, from what I could see, were amazing but don't forget that Watch Dogs looked amazing and then they somehow disabled it or whatever the news has been saying about that. There was a lot of detail and the various character models were very fluid.

As mentioned before, this version of Witcher will differ from the previous in that it's open world, with fast travel and a huge map. I think, I could be wrong, it's a 45 minute walk from one side to the other. It also has the realistic landmarks, essentially if you see a landmark in the distance you can essentially walk to it.

If you're excited then I feel bad for ya, because it's over half a year before we'll get our actual hands on the game. Look for The Witcher III: Wild Hunt February 24th, 2015.