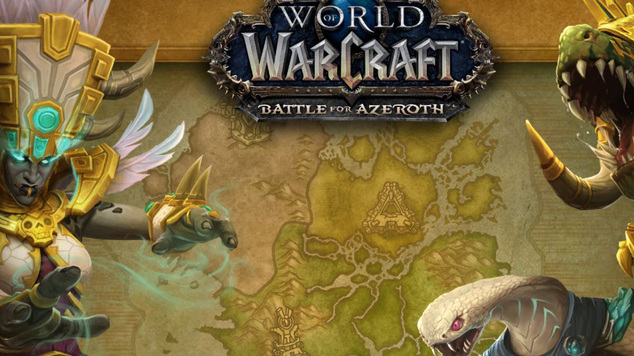 The next patch, 8.2, is on its way for World of Warcraft. While you wait, here's 3 more things that keep most players busy as they await the update.

In a similar vein as Transmog hunting is mount farming. Look through the numerous mounts for one that stands out to you. Mounts can be acquired from all kinds of sources, such as boss drops and vendors. Take the Netherwing Drakes for example, which you need to farm reputation in outland to buy. Farming certain raids can be a source of some of the best looking mounts as well and can also give you a chance for transmog items.

Pet collecting and battles are like a game within World of Warcraft. There are thousands of pets to collect from different sources, most able to be leveled to level 25. Travel the world, collecting certain pets you enjoy or just try to collect them all. After finding the pets you want, you can level and battle them against NPCs and players to strengthen them, gaining new abilities and stats.

Most players have raided, but fewer have delved into the depths of mythic+. This allows you to run dungeons on increasing difficulty to challenge yourself. The mythic+ keys scale indefinitely, allowing you to keep pushing higher as long as you are capable of completing it on time. Higher keys can have very interesting strategies and coordination between your group members. If you have never tried mythic+, it can add another interesting endgame element to explore.

8.2 is not far off, but hopefully these gave you some more options of how to spend your time while you wait for Tides of Vengeance.