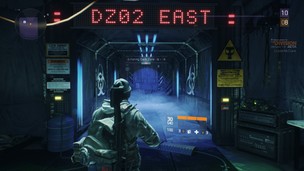 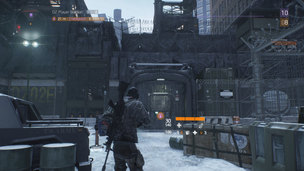 The Division Beta Review
A quick review of The Division's beta period that ran this past weekend.
Editorial
Tom Clancy's The Division 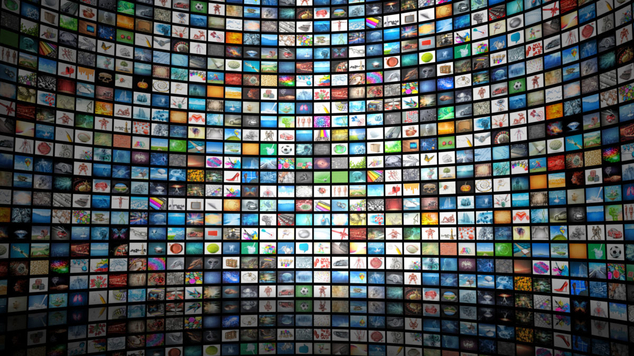 The latest season of Tom Clancy's The Division 2 has dropped, providing fans with new features and demonstrating the popularity of video games inspired by war novels.

Timeless themes covering war and special agents have also inspired innovations in the iGaming industry. Players can try out slot games such as 1942 Sky Warrior and Jack Hammer at any online casino available for players in the Garden State. These titles have allowed online casinos to capitalize on themes that are already popular across a wide range of entertainment sectors.

From novels to movies

The US novelist Tom Clancy wrote 19 war and spy novels, with three of his works featuring the character Jack Ryan becoming successful movies in the 1990s. His first novel The Hunt for Red October was published in 1984 and was released as a movie starring Sean Connery and Alec Baldwin in 1990. His novels Patriot Games (1987) and Clear and Present Danger (1989) were released as movies starring Harrison Ford in 1992 and 1994, respectively.

The movies remained popular in the 21st century with The Sum of All Fears, based on the 1991 novel of the same name, released in 2002 starring Morgan Freeman as the director of the CIA and Ben Affleck as Jack Ryan. In 2014, the reboot Jack Ryan: Shadow Recruit was released with Chris Pine in the title role. The Jack Ryan character also inspired the TV drama Tom Clancy's Jack Ryan.

Ubisoft bought the video game developer in 2000 and the Clancy game franchise has gone from strength to strength with a prolific list of game releases which, alongside Tom Clancy's The Division, include sagas such as Tom Clancy's Ghost Recon, Tom Clancy's Elite Squad, and Tom Clancy's Splinter Cell saga, which all continue to be updated with new releases to this day.

Novels have become a popular source of inspiration for video games with releases such as Metro 2033, which was based on the sci-fi novel of the same name by Dmitry Glukhovsky, Bioshock, a game inspired by the works of Ayn Rand, and Enslaved: Odyssey to the West, which reinterpreted the 16th-century Chinese novel Journey to the West.

Tom Clancy's brand continues to provide innovative video games nine years after the death of the novelist. There are sure to be further seasons of the popular Clancy’s video game sagas in the future as his novels continue to provide inspiration to the next generation of game designers.