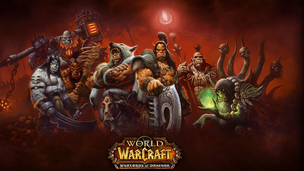 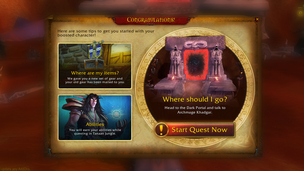 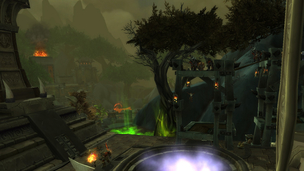 Will Removal of Guild Perks in Warlords Prevent Inequality?
Feature
Warlords of Draenor 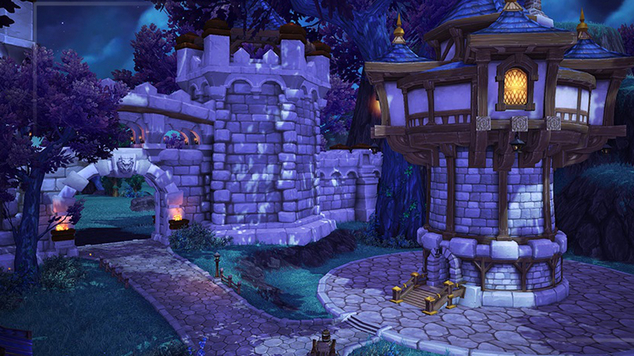 The arrival of Garrisons in the newest World of Warcraft expansion; Warlords of Draenor, has many fans very excited. I include myself firmly in this majority, I can't wait to get my hands on my own “personal space” in game. Garrisons seem to have been embraced totally by most of the community, with high hopes and expectations all around.

Despite Garrisons getting such a great reception so far, I am not sure if we should have our hopes up so high. While this new feature promises to be a great one, there are some inherent problems with Garrisons that might make them just a little less exciting than we had expected. Below you will find the the top 5 reasons why Garrisons might be a let down.

While Garrison questing has been painted at a pretty picture, it is all a deception. You see, these quests are nothing more than daily quests in disguise. Everything you do in your Garrison requires you to do quests, over and over and over again. Each week you need to log on and complete this or that quest to upgrade your Garrison.

This equates to nothing more than weekly “daily” quests. Of course they have a shiny new coat of paint, but they still are exactly the same things most players loathe. Sure, you don't have to complete these quests, but if you want to participate in creating a Garrison you will need to on some level. Then somehow you find getting sucked back in to the monotony and you realize you are recruiting a follower with a blank dead look on your face and a tendril of drool rolling down your chin. 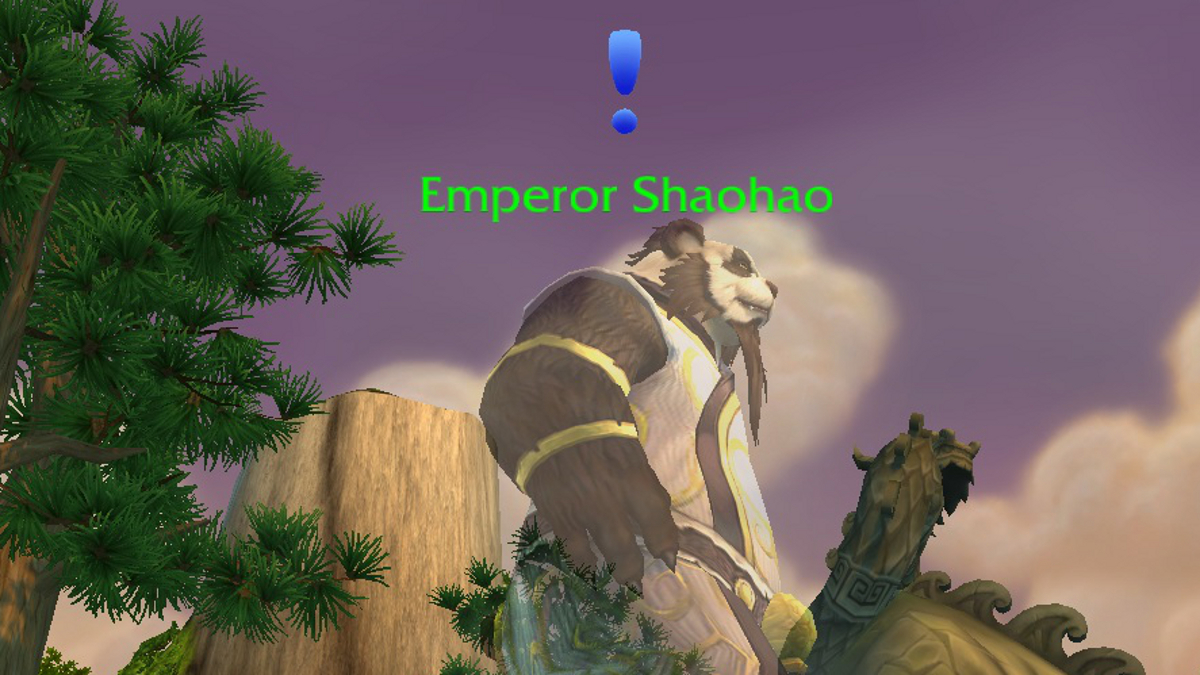 If fans of video games love one thing, they love to express their individuality. Blizzard had seemed to be catching on, with the introduction of transmogrification. However, when it comes to Garrisons, this idea of individuality seems to have been totally forgotten. Blizzard claims players don't want to play “The Sims” in WoW, but I beg to differ.

Garrisons are limited to only two types of buildings; Orcish and Human. So a fully upgraded Garrison will look like nothing more than a collection of the same buildings you have seen over and over again in the game. Worse, these buildings are based off the two most prominent races in the game. Not only do your buildings look alike, but you can only place them on designated spots. This means that every Garrison you go to will look almost exactly the same and thus, rather boring.

At this current moment, there are no plans to have in-game gold play any part in your Garrison. You heard right, you do not have to spend your gold on anything in this new feature. However, we all know that things can always change and they often change fast.

Blizzard loves a good gold dump, a place to get rid of “extra” gold to stabilize the in-game economy. Garrisons are the perfect place for this type of set up. Can you see the potential? Spend gold on this to earn this new plaque for your Garrison or give even more gold to get more towers placed on your buildings. While I think gold dumps are sometimes needed, they do force players to farm gold and no one really thinks that is any fun. Therefore, the gold dump potential of the Garrison takes a little bit of the glitter away from this new feature.

Back when Garrisons were first announced, they were able to be placed anywhere in Draenor. Any zone you wanted, your choice. However, that choice has been taken away from us. Now we can only have our Garrison in certain zones designated by Blizzard. To limit us even further, it seems like we will only be able to place our residences in certain locations within these zones.

While this may seem like not such a big deal, it is just another limitation. What if a player doesn't like one of the designated zones? What if I want a Garrison that is on top of the highest mountain peak in Draenor? We won't have that option, just another stifling of making our Garrison truly “ours”. 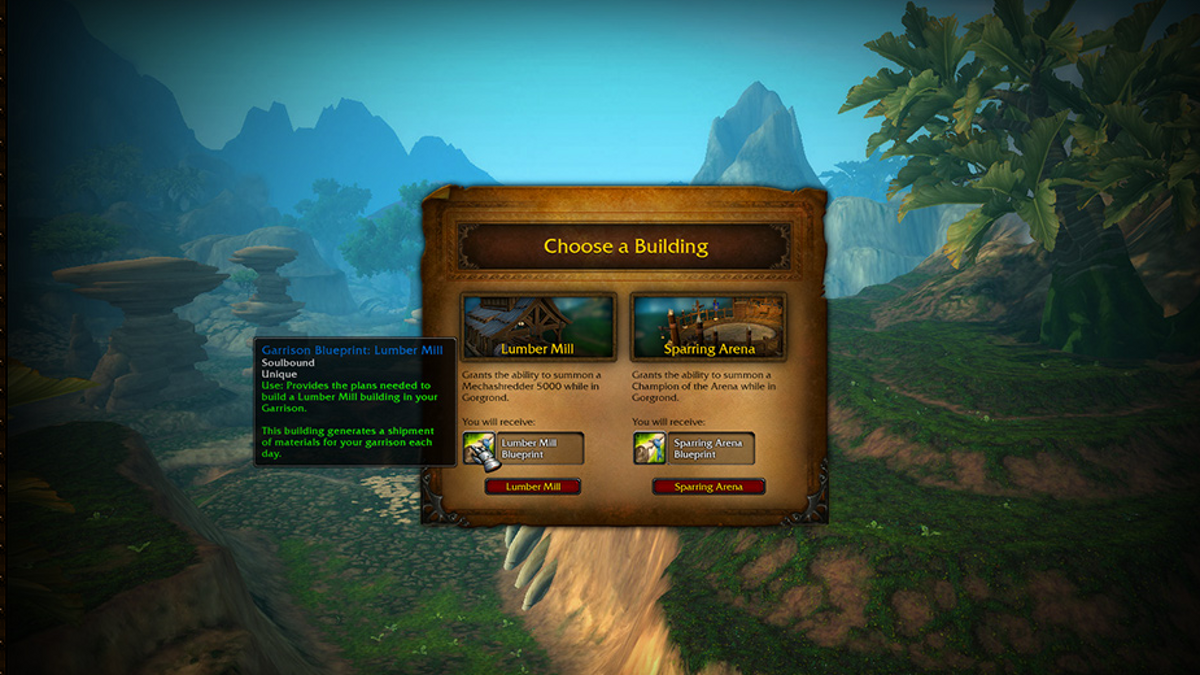 Part of the draw of Garrisons, besides having your own personal zone in game, are the rewards. Rewards are the draw that should bring players back over and over again to collect followers, complete quests, and otherwise participate in the life cycle of your Garrison. Except that the current rewards we have seen, don't do any of that.

In fact, the rewards for building up your Garrison are rather lackluster. The first upgrade you get comes from the Barracks, which gives you an ability on a super long cool down. Worse, the ability can only be used in the area. All following a similar pattern, the rest of the abilities are much the same. While you typically get to choose between two, it feels more like choosing between two crappy trinkets while soloing rather than making a substantial choice that will actually benefit your character.

That wraps up our list of the top 5 reasons why Garrisons might be a let down. While having our own personal space in the game will be nice, hopefully the good will outweigh the bad when it comes to Garrisons. Do any of these reasons turn you off Garrisons? What other aspects of this new feature could make them less fun than expected? Share your thoughts with us in the comments section below!