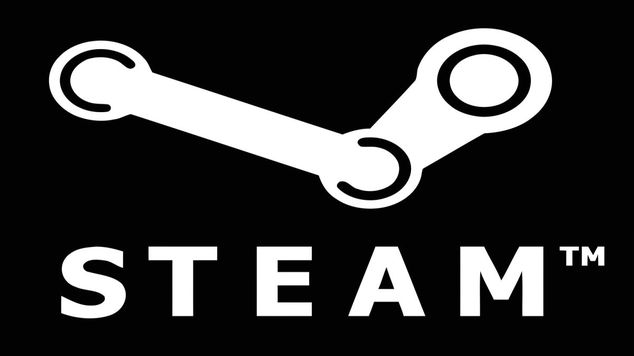 Steam used to be the location of just a very few free-to-play games, as if the entire purpose of the Steam F2P library was to offer you something - anything - to play just for installing it. Kind of like that batch of free demos that started to show up in non-cartridge based systems. Now it’s becoming a marketplace of F2P games.

So it’s another lazy day and you’re looking for something to play, that’s why the Steam F2P section is just for you. Something quick and fun and exciting to get into. To help you get started, here’s my top pick list for F2P games on Steam. This list is obviously subjective, but I think it’s a pretty good starting place.

This is pretty much a modern staple of F2P games. The reason being is that it’s just so easy to get into and play and have fun. There is a lot of cool RPG elements in the loot system / crafting, and it takes all of 30 seconds to pretty much get with a friend and start blasting away enemies. 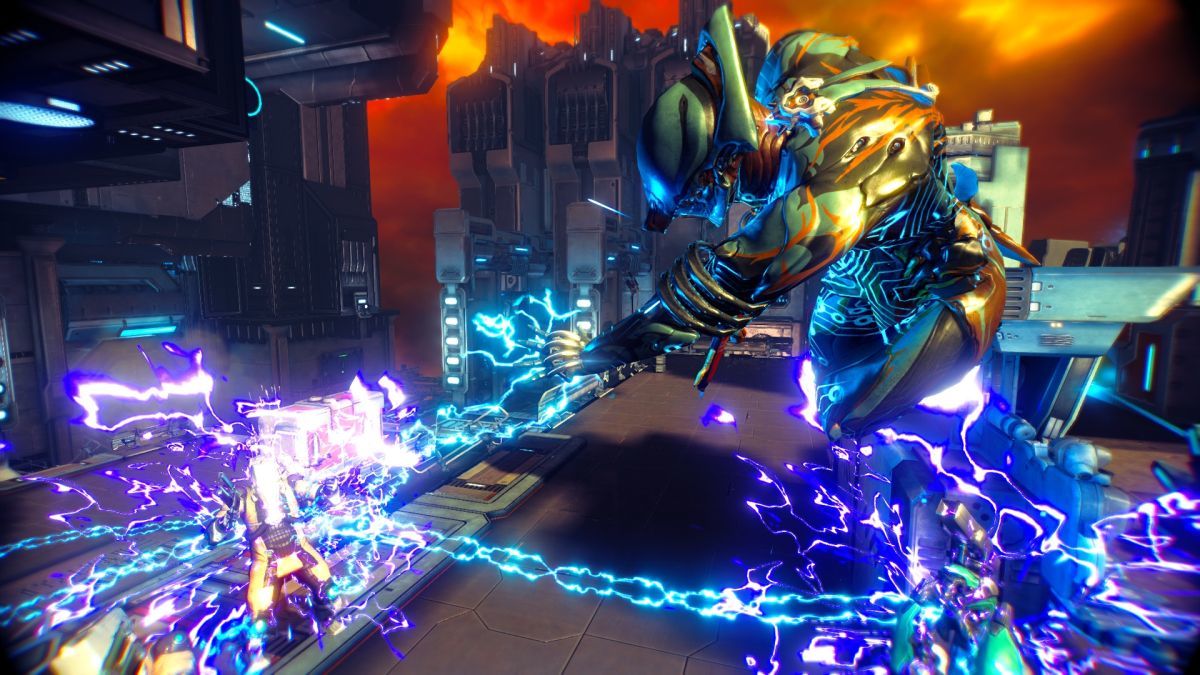 There is a lot of downsides to Warframe, like how pretty much it’s a giant jig-saw puzzle of environments that are glued together, so after about an hour you’ll have seen most of the interior environments, but it’s still more about just fighting enemies cooperatively than it is anything else.

The great thing about the tank genre is that World of Tanks didn’t spawn a million copycats, it spawned a couple of really good competitors. War Thunder is a tank game with planes and ships. It’s another very easy to get into game and doesn’t take a lot to get into. In the same light, Planetside 2 is pretty much the same game, but with a persistent world and no battleships, but with FPS combat.

If you’re looking for some really fun military combat, these two games should quench the thirst rather rapidly.

This one is something I do play a lot of in small chunks, just because it’s fun to play Diablo 3 the way it was meant to be. This is ultimately Diablo 2 on crack, so you can easily get lost just click click clicking the night away.

I can’t really say much beyond it’s Diablo 2 for the modern generation. You click monsters, they die. There is a huge skill tree that you can play around with and put points in. There is loot that rains like a very rainy day. It’s pretty much a rollercoaster of easy to get into fun.

The Mighty Quest for Epic Loot

Yeah, this one is pretty zany. It’s not co-op in a way, but you get to build your own dungeon and watch fools smash into it day in and day out, as you get to go raid their dungeons. It’s a pretty cool / interesting game with a lot of depth to it for something that takes itself really silly.

This is definitely the superior to a lot of the time you spend playing games on Facebook, since it has a lot of the similar mechanics (money that’s raised over time, resources limited by timers, etc.) but it’s about only 100x more fun.

Want a F2P AAA MMO that’s feature rich, has an actual long time playerbase, receives constant updates, and is more importantly fun? Why look no further than RIFT, which is now on Steam. The cool and awesome part of RIFT is that it’s pretty much as feature rich of an MMO as you’d want for something that’s free-to-play.

It has a really sensible F2P plan. All content is unlocked, except for expansion souls. You can do pretty much anything in the game, but of course you have to “achieve loyalty” to unlock social features like the AH in order to prevent exploits. There isn’t much pay-to-win, you can buy dungeon gear and boosts, but overall, it’s a really solid experience.

So if you’re craving an MMO, I say give RIFT a try!

There is a lot of other really awesome F2P games and I didn’t mention DOTA 2 and Team Fortress 2 because those are obvious, but games like Age of Wushu and All Points Bulletin and Realm of the Mad God are all crazy fun as well. So next time you’re bored and have nothing to do, check out the Steam F2P list.