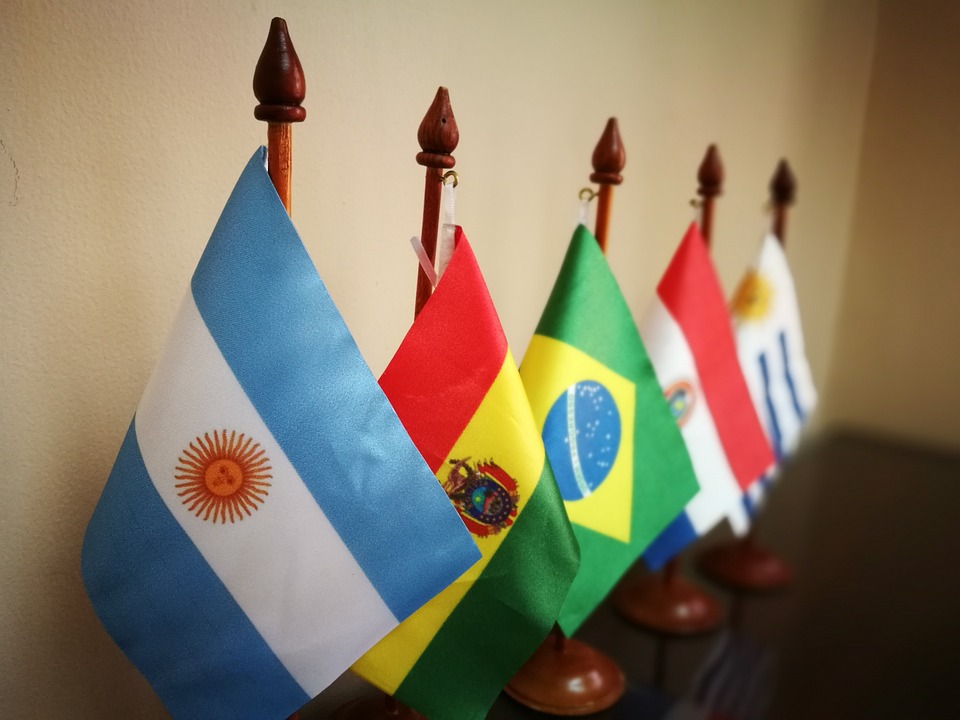 It’s estimated that there are more than 3 billion gamers in the world in 2022. That accounts for 37.5% of all the people on the planet.  Except for Antarctica, all of the world's continents are home to millions of gamers. With approximately 1.50 billion players, Asia leads the way. Europe comes in second with half of that number, while South America comes in third with around 420 million gamers.

Brazil, the continent's most populated country, is obviously the South American country with the most players, though Colombia and Argentina are not far behind.

What is interesting about South American gamers is that they all seem to prefer the same games. The best-selling video games in each South American country are League of Legends, World of Warcraft, and CS: GO.

In addition to playing LoL for fun, some Brazilians also play it professionally. In fact, it’s estimated that there are a few thousand gamers from Brazil who make a living out of playing League of Legends professionally.
Players like Psycho (Gustavo Rigal), Kamikaze (Joao Gomez), and Muzi (Murilo Muzi) have already earned over $200,000 each by taking part in eSports events around the globe.
These Countries also allow punters to take part in eSports betting online. Unlike Brazil and most of the rest of South America, Bolivia and Argentina have relatively advanced online gambling legislation.

World of Warcraft Remains the No.1 Game in Bolivia

As a reminder, World of Warcraft is part of the Warcraft family, which also includes five other popular games: Warcraft: Orcs & Humans, Warcraft II: Tides of Darkness, Warcraft III: Reign of Chaos, and Hearthstone. Each of these titles comes with a variety of expansion packs, each of which has drawn millions of South American players. As of December 2022, World of Warcraft has received nine expansions.

Given all of this, it's safe to say that Warcraft is by far the most popular video game franchise in this region.

Counter-Strike, like Warcraft, is a video game franchise that is popular in almost every country on the planet. Counter-Strike: Global Offensive is the most popular edition in South America.

The first-person shooter game, which was released as the fourth installment of the series a decade ago, is Argentina's most popular game. The game is also popular in Argentina's neighboring countries, Brazil and Uruguay.

When it comes to CS: GO eSports players, the story is identical. Brazil has the most professional players of any South American country (4,000).

Persona 5 is the Top-Seller in Northern South America

Ecuador, Colombia, and Venezuela are the three northernmost countries in the continent where Persona 5 is the most popular video game.

This game, unlike the previous ones, is not multiplayer. It is, instead, a single-player role-playing game set in modern-day Japan. Persona 5 may be the most popular game in this region, but its reign is anticipated to end soon.

The reason for this is that multiplayer games are gaining popularity in those nations, particularly after eSports is gaining in popularity in South America.

Other Video Games Worth Mentioning

Soccer, commonly known as football, is the continent's most popular sport. People in Brazil, Argentina, Uruguay, and other countries are so obsessed with this sport, that it's no surprise that one of South America's best-selling video games is soccer-themed.

With millions of gamers, Latin America is experiencing a significant increase in the number of individuals playing video games, with a 60% year-on-year increase expected. Time will only tell if  South America will leave its third-place ranking behind to become the video gaming hub of the world.