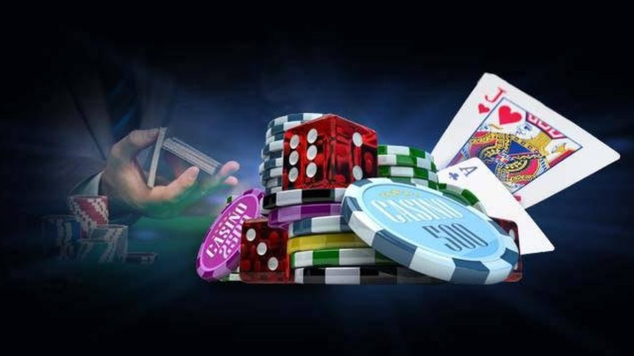 When Casino Games and Video Games Become One
It is a true pleasure when game developers mix video games with slot machines. There have been some nice releas

When casinogames and videogames become one

It is a true pleasure when gamedevelopers mix videogames with slot machines. There have been some nice releases through the years and here is some of them. Many games come with demo mode as well as play for real money.

Wish for more tip and games?

Since casino online is like a thick jungle today is a review site something to look in to. One of those sites should be critical of sources so you as a player can rely on their reviews. Sites like GAMBLINGTIMES publish everything regarding the casino world online. Find reviews of casino and games for all gaming lovers to read.

Videogames from the old times

All videogames could act as a great slot machine. However, the old 64-bites games are truely awesome as a slot. It is something with the structure and graphic which makes it one step greater. Just look at the first example of a slot are based on a videogame.

Meet the iconic videogame Street Fighter as a slot game. Many players who is born in the 80: s have played this game at some point. Swedish Netent has developed this fierce slot.

Like the videogame you chose a character in the beginning and start in one country. For every winning contest you travel to other country's meeting several opponents with different skills. Bosses are the last contest in every country.

To win the whole contest you need to take down the opponent's life to zero. Land a win and your character makes the move to hit the opponent. On loosing spins the opponent will hit you.

You need to experience Street Fighter II yourself to really see how cool it is. Netent has developed a prime example on how a videogame can be a successful slot machine.

Not just fighting games works well as slots. Also, war games makes a good fit. Call of Duty is one of them. Cryptologic is the developer who based the popular videogame into a slot machine.

This slot hasn’t got the same moving graphic as Street Fighter but is still a nice slot for all Call of Duty fans. If nothing else might the max win of 5 000 coins be attractive.

Microgaming is another developer who blend the two gaming worlds together. Lara Croft is the games scatter which makes perfect sense. Although this slot isn’t based on the latest Tomb Rider games the slot has a clear Tomb Rider feeling to it. Spin for a maximum win of 500 coins.

The classic videogame from 95 has become a slot machine thanks to Blueprint Gaming. The cute little worm soldiers fight with you in the hunt for the jackpot. The game has an unusually low RTP but when it comes to spin on funny slot you should without a doubt try it out.

Plenty more slot machines have been based on videogames. Every single one has its own POI as well as protentional to win big. But what all slots has in common is that they give all gaming lovers the best of both worlds. 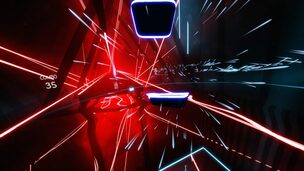 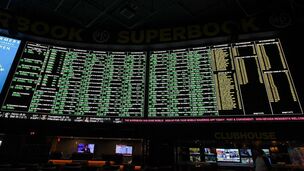