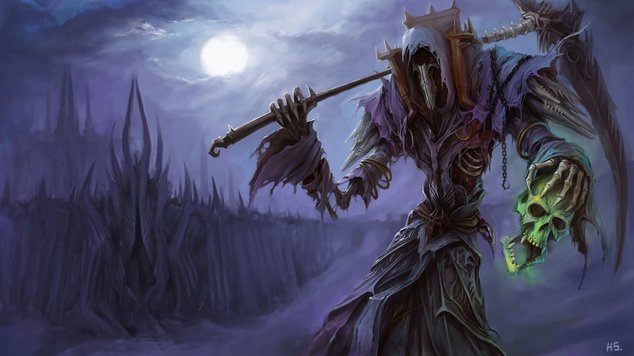 Where in Warcraft Game Gets HUGE Update

"Where in Warcraft?" developed by Kruithne and Falerian, recently received the biggest update ever.

The web based game asks players to guess a location based on a single image.  550 new images have been added to the game.

A while back me and /u/Falerian1 released a World of Warcraft web-game inspired by Geogessr. You're placed in a location in Azeroth and it's your job to pin-point where you are on the world map. The closer you are, the better your score. It sounds simple, right?

Since releasing it, we didn't expect it to average almost 20k unique players a -week-, still going strong! Last year we also added a Classic version, where players can test their knowledge on the original version of the game as it is in 1.12.

Today, we're happy to announce the biggest update EVER. We've added over 550 new locations, including a new multi-map system that introduces Draenor, Outland, Kul Tiras, Zandalar and more. Additionally, we've added a global leaderboard system so you can show off just how good you are (or how you spend way too much time in Azeroth).

Last but not least, today we also added in experimental controller support. If you've got a smart TV (or SteamLink), this makes it perfect to play in a large group, or just use it to relax in your chair.

We love watching content creators play this game, so if you or your favourite streamer/YouTuber has played it, let us know!

On a final note, I just want to say a massive thank you to those who have donated or support me via Patreon. It wouldn't be possible to host a project of this scale without you, let alone keep them free and advert-free. Thank you!