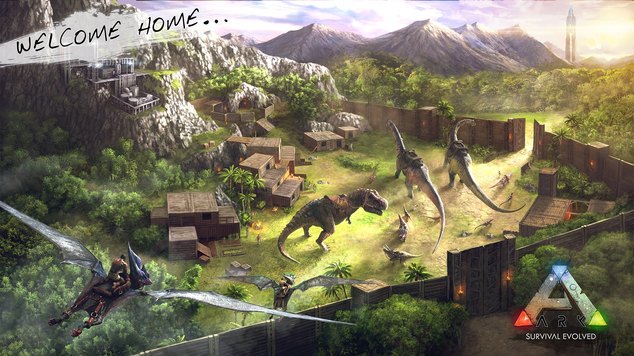 Why Ark: Survival Evolved is Still So Popular
A couple reasons Ark is still top of the pack in the survival game genre.

Ark Survival Evolved has been one of the top 3 survival games since it launched in June 2015, and it shows no sign of slowing down any time soon. The game came in at a crowded time for survival games, as the like of Rust, H1Z1, and DayZ were already on the market and held the survival game genre in a death lock.

But then Ark came along and with the promise of Dinosaurs, lured the first wave of players onto the island and from there the dino hype quickly spread. Over 6 months into its early access period and the numbers playing the game are still usually over 50k at all times, well over the numbers of H1Z1 and the rest.

How did they accomplish this sustained success? While a lot of it came down to dinosaurs, here are our thoughts on why Ark: survival Evolved has managed to keep its player base engaged, while still pulling in new ones. 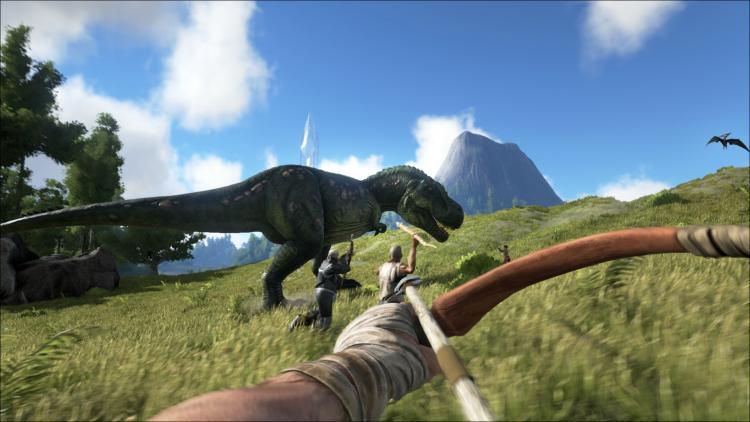 Bring on the Updates

One thing Studio Wildcard has been extremely good at during Arks early access is providing regular updates. We’re not only talking about new dinosaurs (which are an extremely large part of it), but new game features and bug fixes at a pace that beats many other production games out there. Regular content, even if it’s not something every player wants, at least shows that the dev team is hard at work and makes players feel safer investing more of their time into the game.

One of the easiest ways a game can make players feel a part of the game world is by mirroring events going on in the real world. Ark has covered pretty much every regular holiday since its release by adding themed items, events, and even going so far as to change the environment by covering it in snow during Christmas. 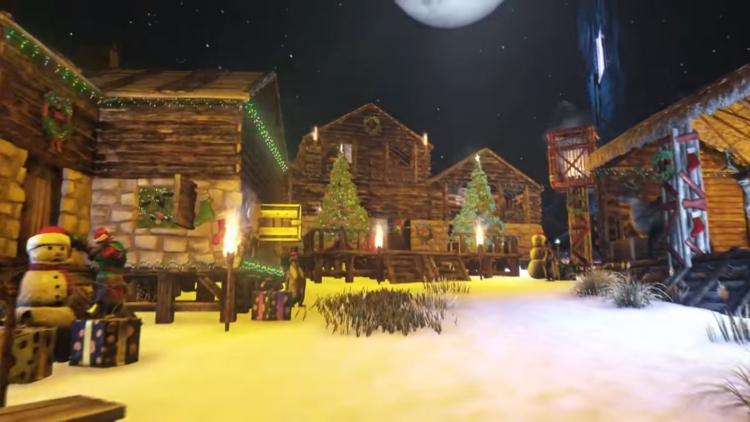 The best thing about setting your game on a mysterious island with no regard for history is that you can pretty much add whatever zany creature you want and it somehow makes sense. This freedom has allowed the Ark devs to add all sorts of giant and crazy creatures that not only make the game more fun, they change the way it’s played.

One week having a pack of tamed sabretooths may be the hot thing, but the next it’s giant kangaroos with adult sized pouches that you can carry anther player in.

Be in a Tribe or Don't

While being in a tribe is definitely a fun way to experience the game and probably what the developers intended, you in no way have to be in a tribe to be successful in Ark. You may have to avoid PvP servers, but it is quite possible to build a thriving little settlement with no one’s help but your own.

The ability to play solo is an attractive option for many who don’t have the time to commit to a tribe (which can feel like jobs sometimes), and just want to be able to pop in and out at their own convenience.

The public server not exactly your cup of tea? Then take a look at some of the many private server options to see if any pique your interest. You’ll find servers with increased gather rates, increased tame rates, and just about any variety of modifiers you can think of.

Something that Needs to Improve

Hacking is a problem in almost any online game, but has been particular bad on Arks public servers, causing many players to leave in frustration after having all of their bases destroyed and items looted. Although you can jump off the public servers onto a more monitored private one, for the game to truly prosper the public servers should be the example of a hacker free experience and not the opposite.