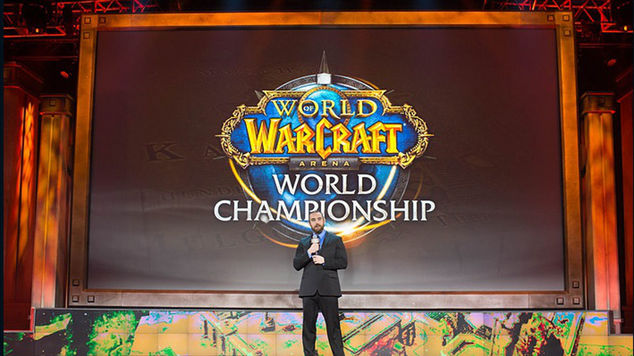 Why WoW Makes a Terrible eSport
A look at why WoW Arenas aren't currently as successful as other Blizzard games in the eSports universe.

World of Warcraft makes for a terrible eSport. Don’t get me wrong, the game is amazing at so many other things, just not as an eSport. However, this factor is a pretty big deal when you consider that Blizzard is making a huge push towards all things eSports. Just take a look at the most recent BlizzCon or their choices for upcoming games; it is all about the eSports.

Why exactly is WoW lacking in the eSports department when the rest of Blizzard games are so successful? The answer can be found in a variety of reasons:

The PvP community in World of Warcraft is passionate, dedicated, and intense. There is no doubt that those that take part in player versus player combat are serious about what they do. The problem here is that the community is very, very small. I know there will be many cries of outrage at this proclamation, but in reality; the WoW PvP community is tiny in comparison to other games.

This small community severely limits the success of World of Warcraft PvP as an eSport. The more players who play, the more interesting things can be. With a very limited pool of players, things quickly become stale. eSports are all about excitement and a small community drastically limits that essential excitement factor. 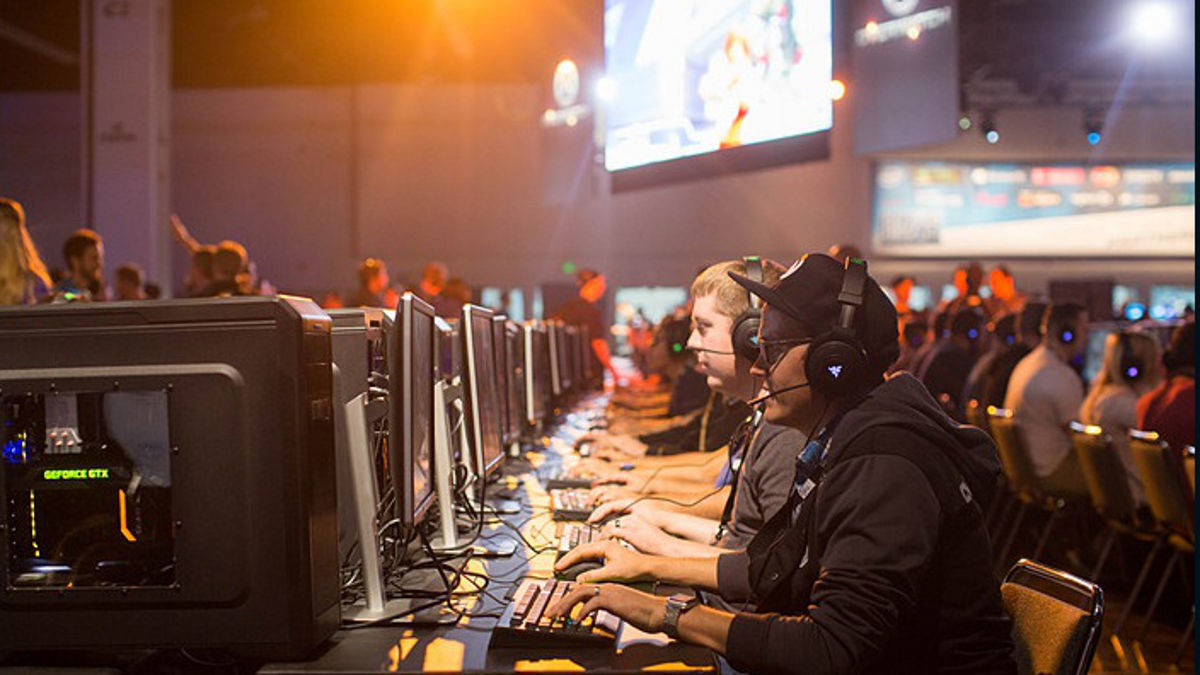 Remember when the Heroes of the Storm team won with a team member playing Murky? Fans were skeptical and puzzled as the team took the field, but they managed to score a huge victory. It was unexpected and utterly glorious, one of those wins that will not be forgotten. PvP in World of Warcraft doesn’t really have room for this kind of diversity.

Basically, there is one set team composition and you had better have it, if you want to win. Sure, you can try and mix it up a little and take something unexpected, but typically it will produce disastrous results. No matter how well you play a typically unused class/specialization, it won’t matter. The standard is set and deviation from the norm is almost unheard of. This rigid format leaves little room for the unexpected, a key point in arousing excitement in the eSports community.

In recent years, new content for the PvP aspect of World of Warcraft has been pretty sparse. This holds especially true when it comes to Arenas. In other games, new maps, new objectives, and other interesting additions keep things interesting. While some of these things have been implemented, PvP in WoW is sorely lacking.

In the last few expansions there has been little change to the PvP scene and this does nothing to promote an exciting eSports presence. No crowd wants to watch the same team compete on the same maps over and over again year after year. Unfortunately, the PvP scene we see in game today has become rather stale in comparison to other Blizzard eSport ready games. 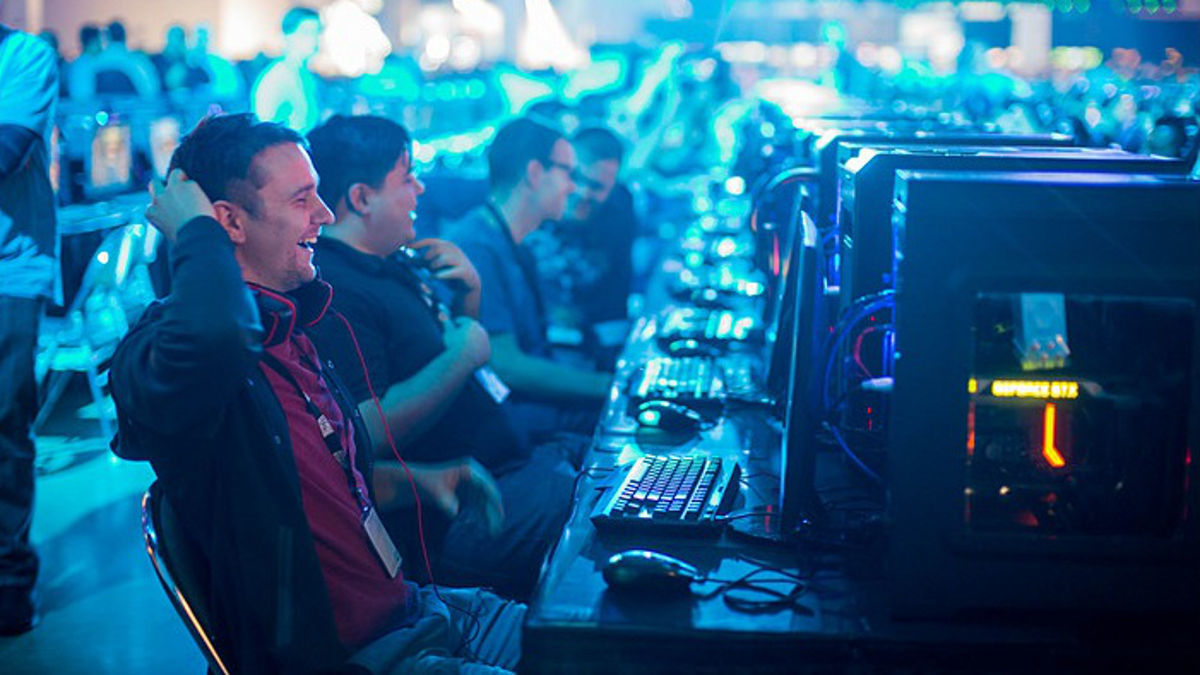 PvP in a PvE World

Besides all of the above, PvP in World of Warcraft just isn’t the main focus. When you think of Heroes of the Storm, Hearthstone, or even Starcraft; competition among players is the main event. World of Warcraft is vastly different. From the very start of the game, PvP has been a side endeavor, with PvE on the front lines.

With most of the focus firmly on PvE, PvP has always taken a backseat. While this isn’t a terrible thing necessarily and goes along with the formula the game has always used, it means that WoW PvP is at a serious disadvantage. Other purer PvP games have the resources devoted to them to constantly improve, change, and recreate that allows them to maintain their ability to maintain relevance and interest in the eSports arena. Not that PvP in WoW isn’t great, it just has a hard time keeping up to games solely dedicated to the PvP life.

PvP in Legion and Beyond

With all this in mind, we can’t count WoW PvP out as an eSport. It has thrived so far, with an Arena event taking place at BlizzCon every year. However, the future may be sketchy as Blizzard unveils more and more games dedicated solely to PvP and the eSports community. How relevant PvP in WoW will remain will be determined on how willing developers are to improve upon the model in Legion and beyond.

However, all it will take is some improved entertainment value and an influx in the community, which could go hand in hand, to keep this eSport candidate thriving well into the future. Players need to feel encouraged to play and have tournaments that feel worthwhile and also have the potential to have shocking and aw-inspiring finishes that leave us wanting more. Then and only then can WoW PvP compete with the rest of the pack.