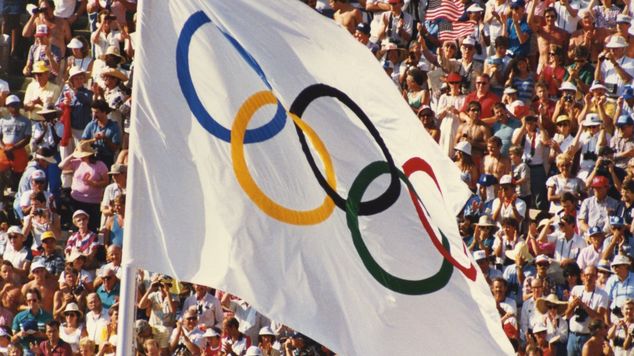 Will eSports Become an Olympic Sport?
Just ahead of the Winter Olympics hosted by South Korea this year, Pyeongchang hosted a major eSports event: th

Just ahead of the Winter Olympics hosted by South Korea this year, Pyeongchang hosted a major eSports event: the Intel Extreme Masters PyeongChang tournament. While it wasn't exactly an Olympic event, it did bring the possibility of including eSports into the Olympic circuit back into the spotlight. eSports games are the most popular games for online play today, and their popularity is growing - not only as a sport but as a spectator show, too. And this is something the Olympics need - more exposure to younger audiences.

eSports has seen an incredible growth in recent years both in its following and its revenues. If in 2015 it has generated $325 million from media rights, advertising and sponsorship deals, and game publisher fees, the amount is expected to total $696 million. And its number of followers has also exploded from 235 million in 2015 to 385 million in 2017. eSports is expected to become a $1.5 billion business by 2020, with an audience that could reach 600 million viewers around the world.

The International Olympic Committee is always looking for new sports to include in the Olympic circuit to keep it relevant to younger audiences. In 2020, athletes will compete in sports like skateboarding, BMX freestyle cycling, and 3 on 3 basketball at the Tokyo Summer Olympics. Even if it makes it to the Summer Olympics in 2020, eSports will likely be present as a "presentation event" - the IOC will present its eight shortlisted International Federations and the sports they proposed - bowling, karate, roller sports, sports climbing, surfing, wushu, and possibly eSports. And the latter will potentially even become a medal event by 2024.

After all, it is the perfect choice for the IOC to expand its audience. eSports are all the rage today, with its viewership growing each year, especially online (last year's The International had over 92 views on Twitch.tv, according to Esc.watch), and its prize pools also getting bigger. And most major game developers are seeking to jump the eSports bandwagon, focusing their efforts to develop games with "eSports potential" - just think of ID Software's Quake: Champions, Epic Games' revival of their classic multiplayer game Unreal Tournament, and titles like Fortnite Battle Royale, Playerunknown's Battlegrounds, and many others.

But there are still a few things to work out - like if eSports is actually a sport. As IOC President Thomas Bach put it last April: "We are not yet 100 percent clear whether eSports is really a sport, with regard to physical activity and what it needs to be considered a sport. We do not see an organization or a structure that will give us confidence or guarantee, that in this area the Olympic rules and values of sport are respected and in place, and that the implementation of these rules is monitored and secured." But there's still plenty of time to work such details out - hopefully, for the best.