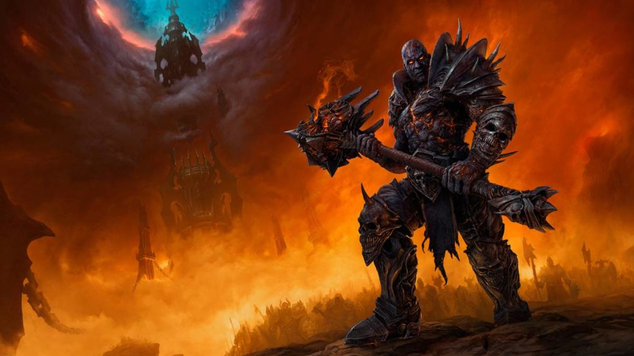 World of Warcraft is a game close to the hearts of online gamers everywhere. Since it was released in 2004, it has slowly garnered a following thanks to the constant improvements that the developers introduce to the game.

The latest of these improvements is the Shadowlands, and there's even another one in development! Like every other player who was enamored with World of Warcraft, you're probably wondering if it's still worth playing.

And we're not going to beat around the bush. It's still very much worth it! But first…

Let's Start with the Downside

Even though we believe that World of Warcraft is still worth the monthly subscription, it's not the perfect experience. For example, you'd rarely get what you want with loot drops. This means you have to repeat the same event or boss fight over and over again. So instead of having an enriching experience where every minute is a new adventure, it can seem like you're stuck in a loop.

But if you'd rather move forward with everything else that the expansion has to offer, Wow Boosting Services can come to your rescue. All you need to do is let us know the assistance that you need so that our experts can help you!

World of Warcraft Continues to Wow Gamers Around the World

Despite the downside, you should still give WoW a chance because:

If you've been playing WoW for a while, you'll have been paying the subscription cost of $14.99. The price even goes lower if you choose to pay quarterly or every six months. Even if you're a newbie who just wants to give a gaming classic like World of Warcraft a try, the cost will still be the same. The subscription fee already includes the base game and all existing expansion packs.

Considering how expensive entertainment is nowadays, this is definitely a steal that you can't afford to miss. For just about the price of pizza and its delivery, you get unlimited access to World of Warcraft for an entire month. The monetary risk compared to the reward is amazing. 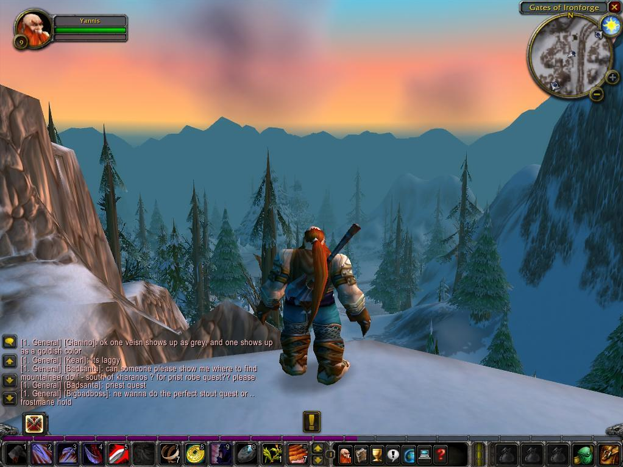 If you feel that the current version is boring, the wait isn't going to be long at all. Dragonflight, the ninth expansion, is expected to be released around July or August of this year. So, we guarantee that you haven't seen everything that World of Warcraft has to offer.

This is good news for those still exploring Shadowlands. With more options opening up for you, keeping it fresh won't be hard. You'll be able to switch it up if you get tired of the current expansion.

When the Shadowlands was released, one of the issues was how hard it was to get geared up for the new raid tier. This can be frustrating to returning players who have invested a lot in the game already. But thanks to the Wow Patch 9.2, this isn't an issue anymore.

The developers updated the game not just to make catching up easier. They also expanded the map and the storyline, making this the perfect time to go play again before the next expansion comes out.

Success always attracts imitations. This is also the case with World of Warcraft. And any gamer worth their salt knows that if you want the authentic experience, you should always go with the original.

Because there are a lot of games that try to mimic WoW in an attempt to attain the same success, trying other MMORPGs will get you a diluted experience. So why not stick to the original? With eight expansions under its belt, World of Warcraft is definitely here to stay. Other games feel laggy in comparison.

No matter how good the game is, a multiplayer game would still die without enough players. Fellow gamers help make the gameplay better because they add another level of authenticity to it. How you progress depends on how other players interact with you.

Now, think of that on a worldwide scale. With everyone affected by and affecting other gamers, WoW becomes unpredictable and exciting. Sure, it's not the only multiplayer game out there. But because it's the most popular, it also has the most players. This means that you can't get the same experience anywhere else.

Shadowlands easily provides thousands of hours of immersive gameplay. Don't let a few hitches deter you from exploring everything that this new piece of virtual gaming heaven has to offer. And with the ninth expansion pack in the works, the adventure never has to end.

Because of the support that the game receives from gamers around the world, we're confident that the geniuses behind it will continue to work tirelessly to give you a one-of-a-kind experience.