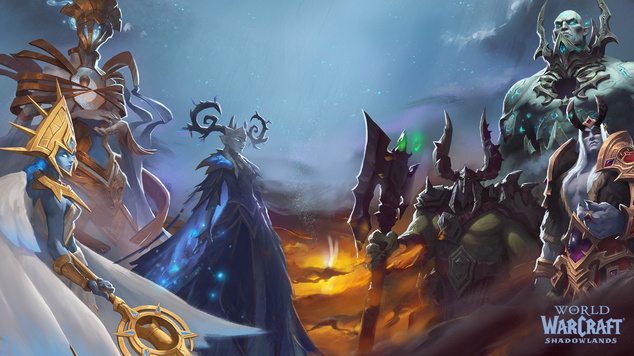 World of Warcraft: All 9.0.5 Official Patch Changes
Blizzard have posted a list of changes for Patch 9.0.5.

Blizzard have posted a list of changes for Patch 9.0.5.  The big ones are a lot of Fleshcraft and Fleshcraft-related changes, fewer raid bosses required for the Great Vault and the addition of potency Counduit drops in Nathria.