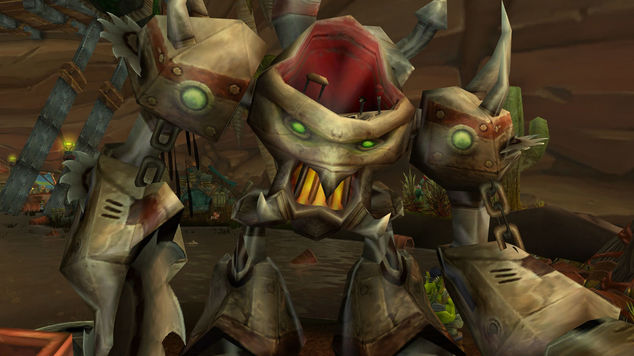 Bots. Most likely you have encountered one of these nuisances during your travels in Azeroth. Whether mindlessly farming or relentlessly spamming chat channels, bots have always been a part of the game. Even with massive bans and other preventive measures, bots are still out in full force in World of Warcraft.

Of course, other games have their fair share of bots, but WoW seems to be a perpetual breeding ground for them. What is it about World of Warcraft that draws bots in like a moth to a flame? Is it lack of policing? Ease? The answer here is actually a combination of multiple factors, some big and some small. Here are some of the biggest reasons World of Warcraft seems to be totally infested with bots:

Like most things in life, botting in World of Warcraft is all about the money. WoW is a popular game, even after 10 plus years, it still has several million subscribers and is being updated quite frequently. This is great news for developers, but this level of popularity also attracts bots in droves. The more players to target, the more lucrative the business for those running bots.

As long as World of Warcraft keeps going strong, the bots won’t be going anywhere. Unfortunately, it will probably take the demise of the game to stop the ravaging of bots. As long as there is a trail of money to be followed, the bots will keep coming. 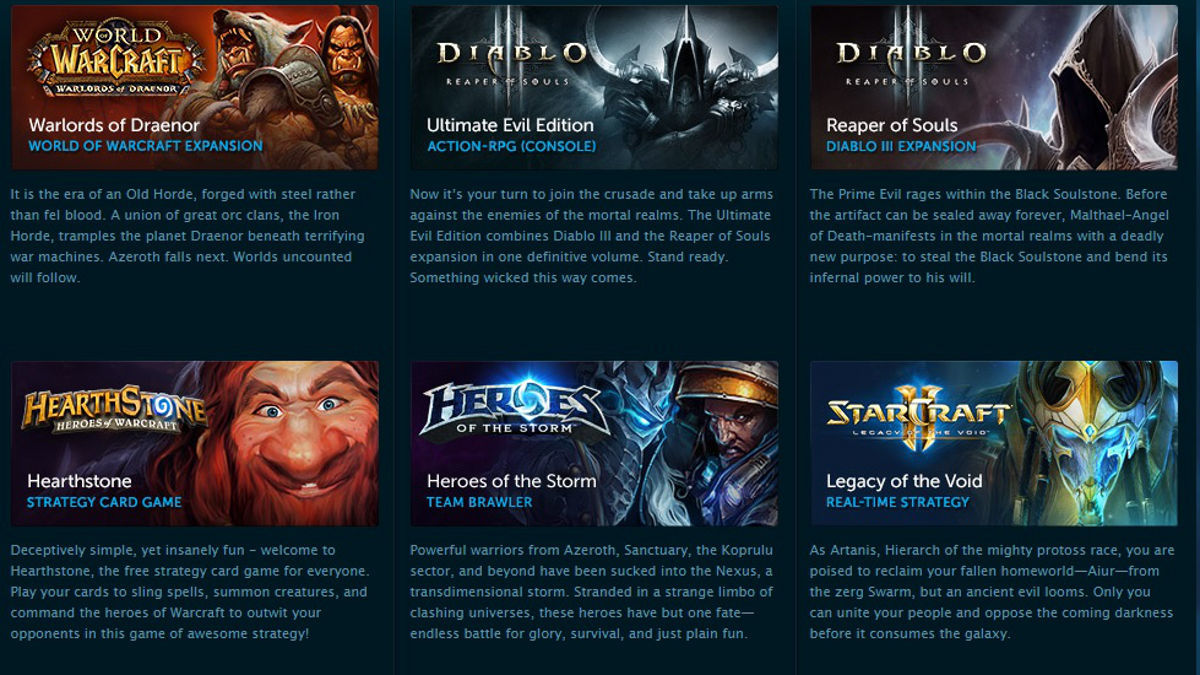 Not only is World of Warcraft popular, it is a popular game amidst other popular games. Starcraft, Diablo, and Heroes of the Storm are all huge games that draw in massive amounts of people. Being Blizzard games, they are all set on similar platforms. This means that creating bots is simpler than it would be if these were isolated games.

This also means building a bot for World of Warcraft could mean more money in general. Build one bot and be able to simply change it up to run across multiple games that are equally as popular. Sounds like a winner, doesn’t it? With Blizzard games, bots literally are in a money-making, scam-inducing, wonderland.

One of the biggest issues with bots in World of Warcraft and bots is Windows itself. Still supporting a 32-bit binary, it has been fully cracked and is easily and readily accessible. The 64-bit version of the binary has not been fully cracked. If the switch was made and 32 bit was dropped, it would kill many of the bots for quite some time.

MAC bots ended when they killed 32 bits on MAC. This same treatment could produce the same results for Windows users. However, in their effort to make the game available to as many players as possible; this likely will not happen anytime in the near future.

Also adding to the feeling of bots galore is the way Blizzard deals with them. Banning them in massive waves, this allows bot to operate for far longer and in far greater numbers than in other games. Many other games employ a system where they ban bots on a case by case basis. This takes the bot out of the game and allows for less bots to operate at one time.

While Blizzard’s method works, it does make the bot problem seem bigger than it actually is. With no press release and no fanfare following the bans, it can literally feel like nothing is being done while legitimate players are being overrun. While wave bans work, it is probably not the preferred method to keep the player base appeased. 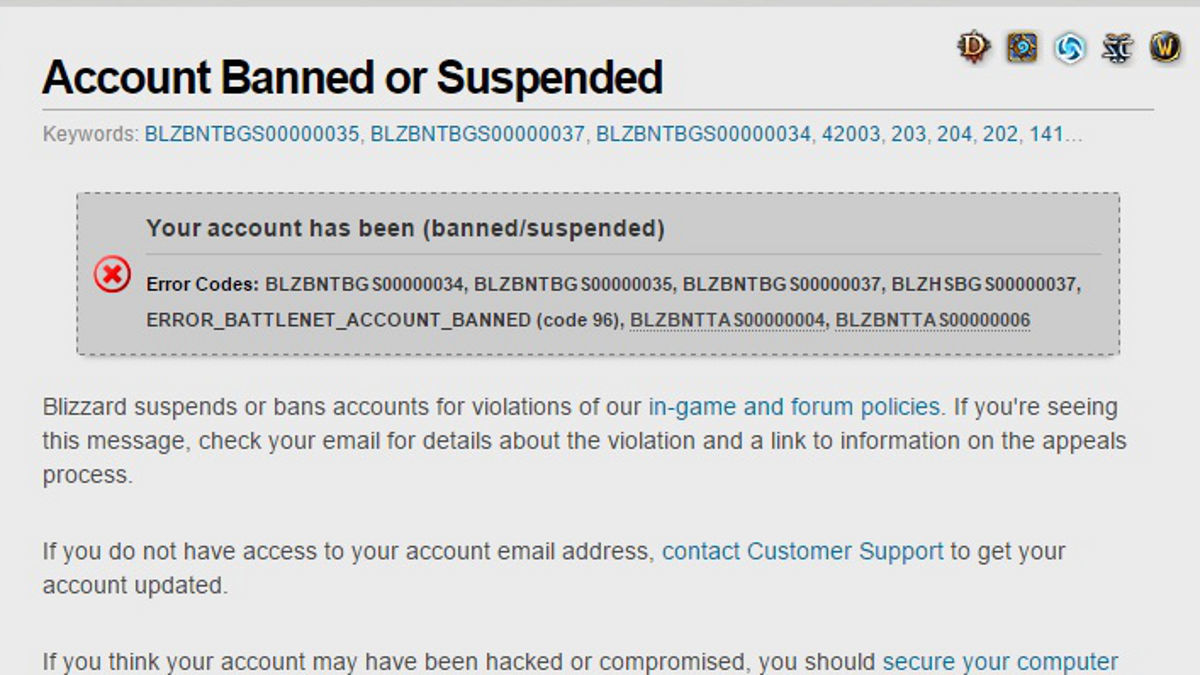 The reasons bots continue to exist in World of Warcraft are plentiful and ever changing. The fact of the matter is, bots can and will continue to find their way into the game. No matter what preventative measures are taken, they will always find a way. There is no perfect solution or ultimate fix. They can be limited, but they can never be totally wiped out.

It is the nature of the beast that bots and hackers will always find a way. Where there is gain to be had, they will always be there. Where there are games there will always be people willing and waiting to take advantage of them. All we can do is try to avoid the scams and help Blizzard get a handle on the bots by reporting any and all that we see.