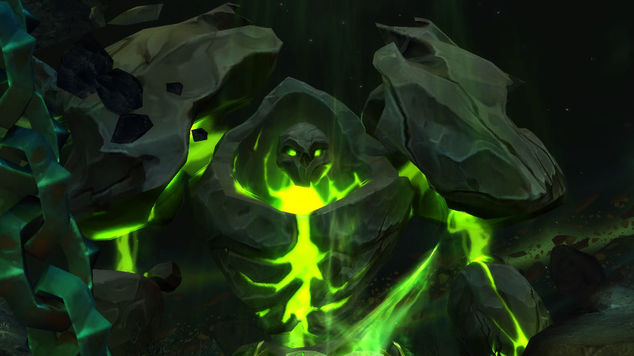 World of Warcraft has five expansions under its belt and while they haven’t all been great, they have all at least been good enough to keep this MMO titan going strong. Legion is the newest expansion in the series, set to be released sometime in 2016, this newest expansion has a little bit of everything for everyone. While much excitement surrounded this new expansion, there were some raised eyebrows as well. With so much on the plate, would Legion end up not living up to any of the expectations around it?

Now, with a Legion Alpha invite under my belt, I have finally gotten a chance to delve into this much anticipated expansion and take a good look around. Below you will find my first impression of all that is good and bad about Legion thus far:

Almost every player loved Timeless Isle. There was just so much stuff to do. Treasures to find, special mobs to kill, cool stuff to obtain. Developers tried to recapture that magic in Tanaan Jungle but it somehow fell short. The magic is back again in Legion.

Treasure galore, side quests, unexpected happenings, and a general sense of a living world have shaped my short Legion experience. No more walking from quest to quest with only the original mission in mind. Even slightly wandering off the beaten path will lead you into an interesting adventure. 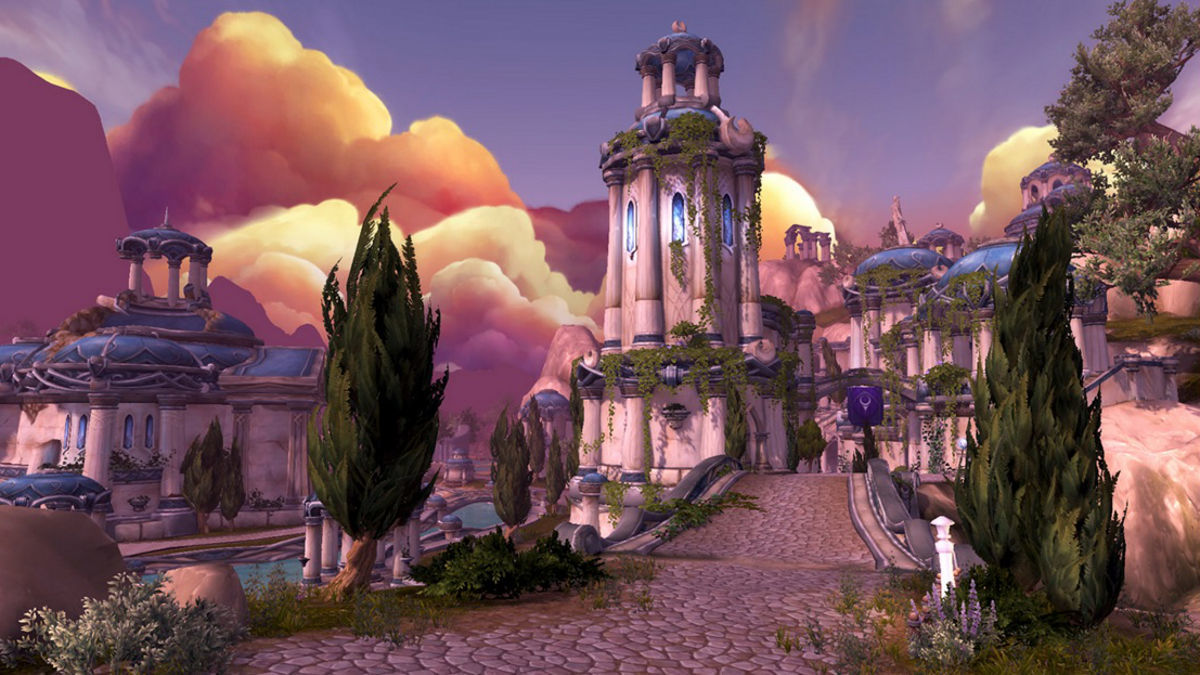 Despite the excitement behind Warlods of Draenor, the storyline fell flat. Despite seeing major players of the past, the idea of an alternate universe managed to make everything seem less important. Legion is the exact opposite.

In Legion we are home and we are facing off against the Burning Legion. Hell-bent on taking over and obliterating our world; the Legion is out for blood. With the resurrection of Illidan and the return of old foes and familiar faces, I found myself eagerly anticipating what would happen next. There is a sense of urgency and purpose in Legion that was drastically lacking in Warlords.

While World of Warcraft has gotten better and better with not just sending you out into the world without knowing anything about anything, Legion has brought this idea to a new level of awesome. Every step of the way you have someone talking to you and basically pushing you in the right direction. Even when stumbling across surprise side quests, your attention will be diverted in that direction by some means.

This not only feels engaging, but ensures that you stay interested and focused on the task at hand. While Legion still remains unfinished, I can only hope that this feature extends through the entirety of the expansion. This is one upgrade that should have been implemented a long time ago.

Let me start out by saying that I do not hate Class Order Halls. They are a far cry from the Garrison we saw in Warlords of Draenor. Missions and Followers feel more relevant and the entire feature is just far more appealing in general. Being in your Class Order Hall feels important and worthwhile; not like an awful duty that must be done.

So why did Class Order Halls make my con list? Even though they seem well done; they still feel lonely. While you are in your Class Order Hall it is very, very easy to forget that you are playing in an MMO that hosts millions of other players. While some players enjoy this, I feel it takes away from the idea of an MMO. The idea in these types of games is to forge alliances and work side by side, not to isolate yourself from it.

Unfortunately, Class Order Halls in their current state seem to do just that. They play to the “super special hero” concept we first saw in Warlords and this, in this author’s opinion, can only lead to disaster. Thankfully, Legion is far from done and while Class Order Halls have made my cons list; there is hope for them yet. 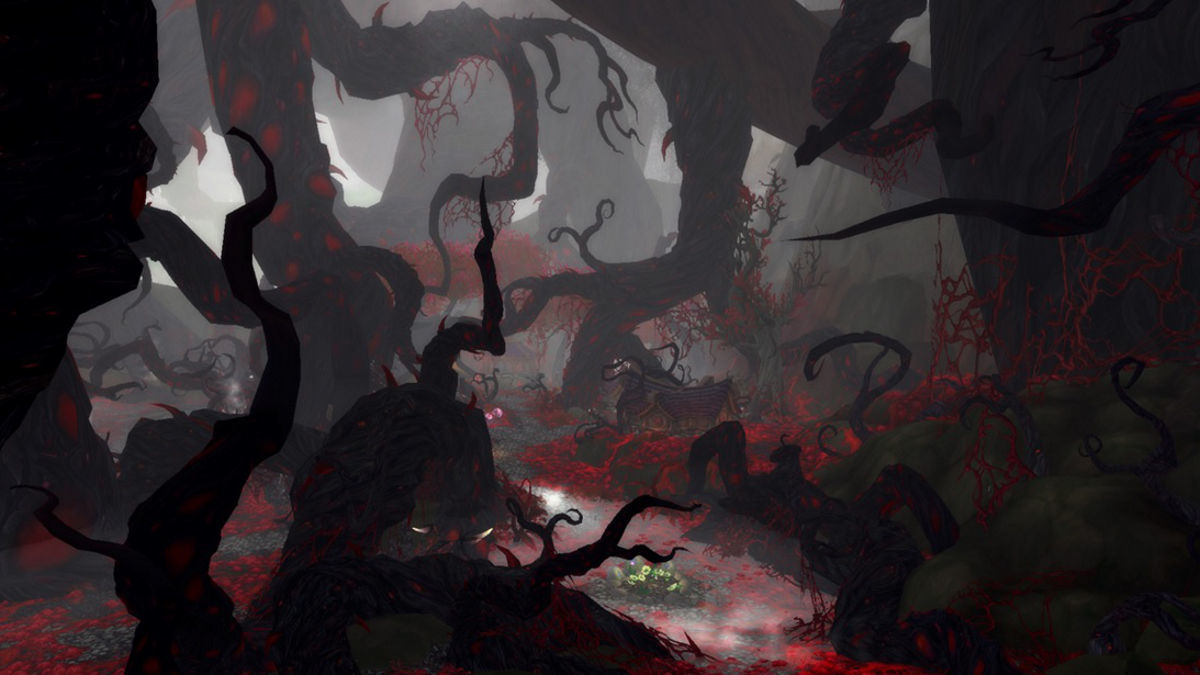 While this maybe shouldn’t make it on the bad list, I can’t help but note that Legion is an unfinished product. This is one of the major setbacks that I found while playing. Cinematics aren’t in, quests are bugs, and the game is running at a level of derp that is almost painful. However, it is an Alpha and a giant mess is to be expected.

I added this to the cons list because I could find very little wrong with Legion in general. If normal Alpha problems are one of the few things I can find to put on the bad list, this expansion has some real potential. Once these bugs are ironed out, this item can be chopped off the cons list and Legion could be truly spectacular.