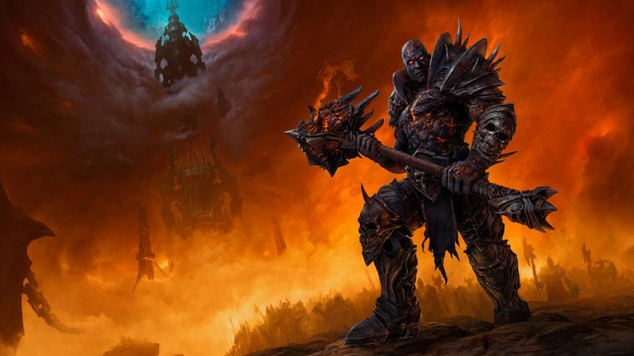 World of Warcraft: Most Played Classes and Specs

Are the most played classes and specs in World of Warcraft what you would expect them to be?

With four specs available it probably isn't a surprise that Druids are the most played class right now, but did anyone see Warlocks being so low down the list?  Along with hunters they are the only true pet class and hunters roll in at #2. 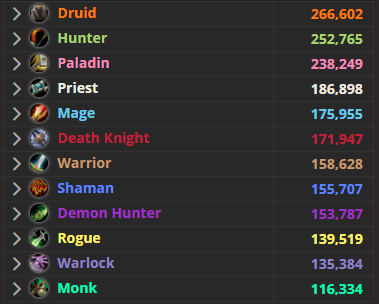 BM Hunter is the most played spec in World of Warcraft right now.   It's somewhat a surprise that Shadow Priest is #2, but they are the current flavour of the month.  A nerf will likely change that.

Survival Hunter comes in dead last and not only last, but with less than half of the number of the second last spec, Assassination Rogue.

Where does you spec fit in here?  Were you surprised at all by the numbers?

We will update this page weekly!