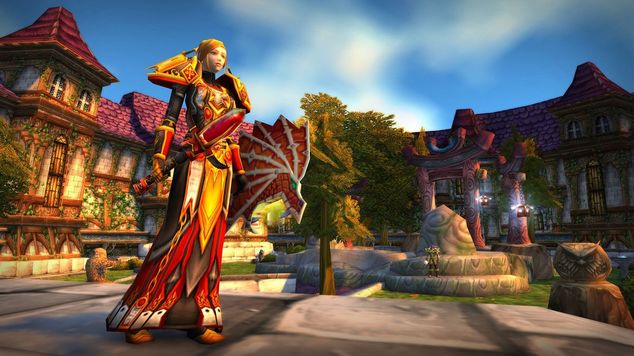 Blizzard has posted hotfixes for October 22nd which includes some class fixes for Hunter and Paladin, as well as a fix for Basher Tentacles on the N'Zoth encounter.