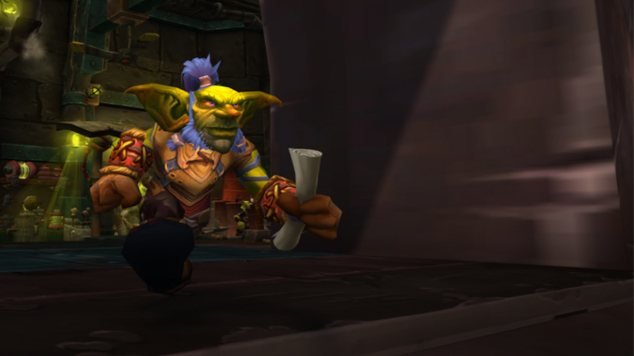 The Maw: Eye of the Jailer

Torghast, Tower of the Damned