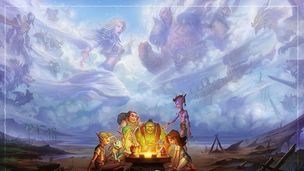 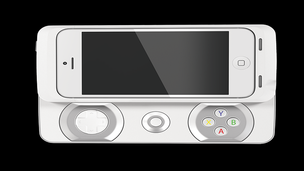 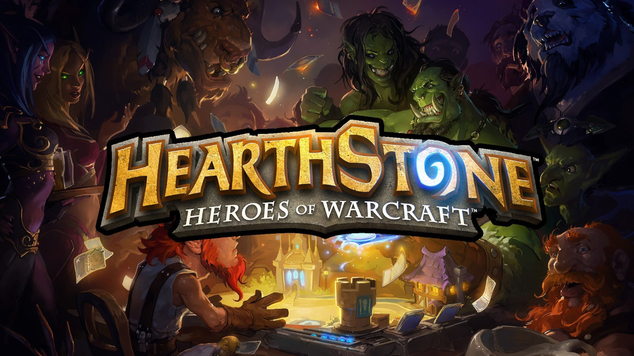 Would Hearthstone Players Prefer the Game to Reduce its Use of RNG?

One of the long-running disputes in the world of collectible card games is to do with the use of RNG within the titles. This has come about because the likes of Magic: The Gathering, Hearthstone, and Gwent, are now popular eSports.

When playing these games on a competitive level, players need to be rewarded for skill and this means that crucial aspects should not be left to chance. Hearthstone is well known for its game-changing RNG effects, so the question is, would players be happier if RNG was minimalized?

Developers of Other Games Trying to Limit RNG Occurrences

In recent years, it has become clear that many developers are trying to limit the instances that RNG has a notable effect on gameplay. CD Projekt Red stated that it was one of its primary aims when developing its The Witcher 3: Wild Hunt spinoff, Gwent. This is because the Polish studio had always planned to push Gwent as an eSport, and it figured that the only way it would take off in this format would be if player skill was paramount.

Riot Games followed suit when its League of Legends-themed digital card game, Legends of Runeterra, entered open beta in 2020. The developers felt that ‘games should feel decided by players and not cards’, and that principle runs throughout the game, even down to the way players obtain new cards and build their collections.

Players of fantasy card games will be aware of how RNG can often be used to decide outcomes. In Hearthstone, it’s used for a wide range of spells and abilities, including those that deal damage to opponents, buff (strengthen) creatures, and generate cards. Many cards would be overpowered if players were allowed to select the targets for such effects, so this kind of RNG can be good to keep the game balanced. As these situations involve a lot of luck, however, it can often seem brutally unfair if the RNG doesn’t go your way.

RNG is also vital in the drawing of the cards in these games. In that way, collectible card games are no different to other online card games like poker and blackjack. It’s a fundamental part of the gameplay that this is left to chance, and although there are certain Hearthstone cards that allow players to reorder their decks or draw specific cards, such abilities are limited due to the huge advantages they can provide.

RNG Can Add to the Excitement

When playing collectible card games outside of an eSports scenario, some players enjoy instances of RNG and value this as one of the reasons why they play. There’s no doubt that a bit of unpredictability can add to the experience within games, as this draws on humans’ innate attraction to gambling and uncertain outcomes.

Indeed, RNG has been the driving force behind the rise of the online gambling industry. Slot games rely heavily on RNG, and all players do is spin the reels to see how they fall. The fact that this is the most popular genre of casino game shows how a lot of players love randomness and uncertainty. Slots are used to attract players to sites, with a lot of online casinos offering no wager free spins to players. There are so many of these deals around now that players need to use comparison sites to choose the best ones.

Most fantasy card game developers realize that a lot of players enjoy the fun that RNG can provide, so they try to strike the balance between occasions of chance and elements of skill in their games. One of the main ways they do this is by creating different factions with varying abilities. Players know that some cards can only be used in casual games because of their reliance on RNG. When it comes to competitive matchups, players try to steer clear of the unpredictable cards. 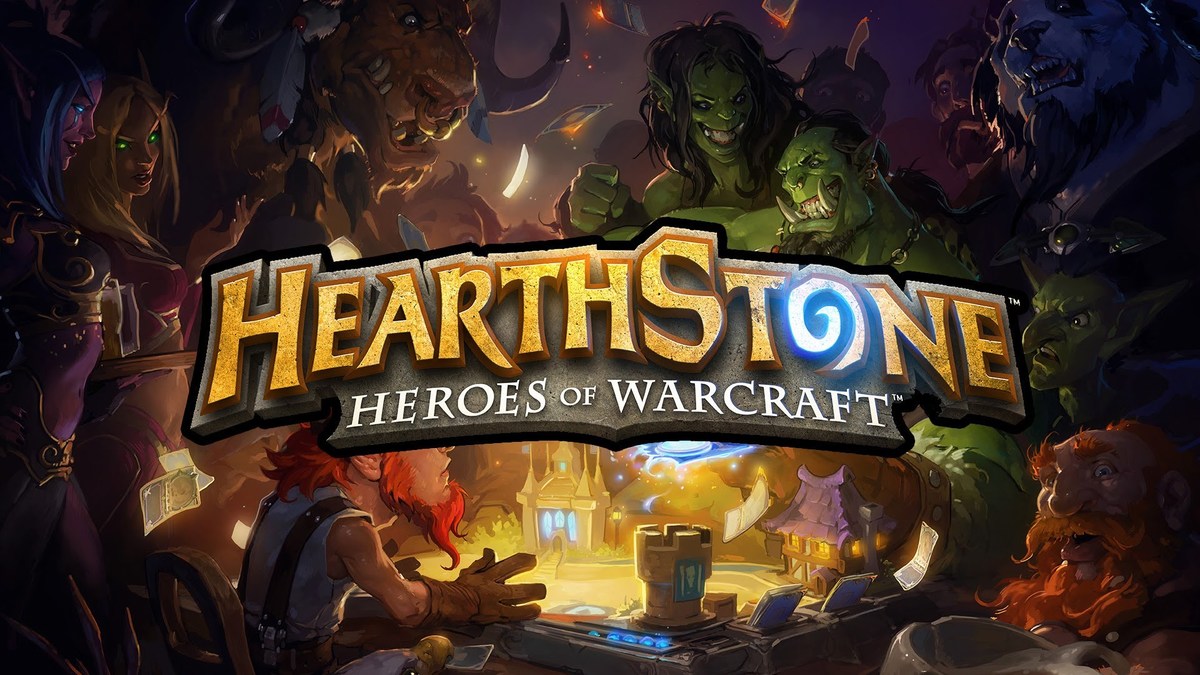 Everyone is on an Even Playing Field

Whether RNG is limited in card games or not, all the players involved are competing on an even playing field. Part of the mastery of Hearthstone is in preparing and anticipating how RNG will influence the game, as well as adapting to the most recent patches. Expert players don’t take anything for granted, and usually don’t leave crucial things up to chance. Still, there are frequent occasions when players can feel hard done by because things haven't gone their way.

For instance, you could find yourself in a situation in Hearthstone when you need an Arcane Missile to damage a certain opposing card. This could be enough to win you the game, but you may be at the mercy of a one in two chance of it paying off. Therefore, in a crucial match, it would be unwise to opt for a strategy like this and be reliant on RNG.

Obviously, it depends on the situation, and professionals will weigh up the risk involved with leaving these decisions down to chance. There are occasions where a player might have no other option but to rely on RNG to turn a game around. Cards like Yogg-Saron, Master of Fate and Puzzle Box of Yogg-Saron are built for exactly that situation, and the results can be incredibly entertaining unless you’re on the receiving end of some bad RNG.

Because fantasy card games have such a vast player base, developers need to try to appease a broad demographic. They can do this by separating fun and competitive aspects, allowing players to play the games in the way they choose. Hearthstone has always been popular despite its reliance on RNG. However, as other games try to minimize their use, the Blizzard Entertainment offering may need to move with the times and do the same. 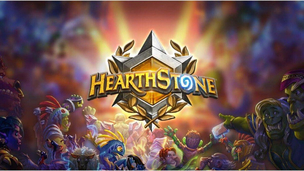 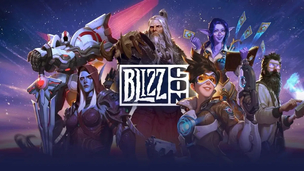