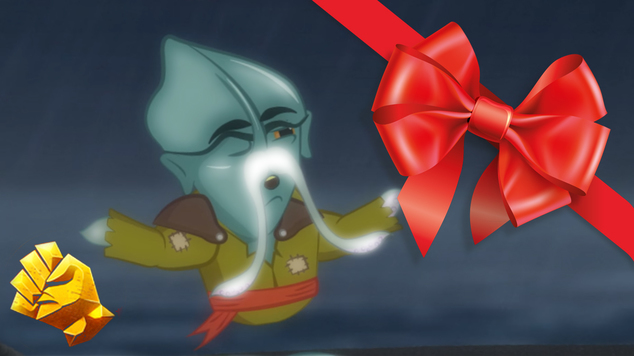 If you've found yourself caught up in a bit of the mad rush that precedes the holiday season and the beginning of any New Year, there isn't much anyone can really do for you.

I've come to find that a lot of the pressure and discomfort that comes along with an otherwise pleasant time of the year has much more to do with the expectations we've put upon ourselves - as opposed to those that come from other people.

Whether it's family, friends, or just trying to squeeze the normal routine between a sorely needed respite from it all; I'd wager that most people are feeling the heat right about now - even if the temperature is below freezing where you live. But hey, I'm not here to tell you how to sort your affairs. I'm just some strange writer clicking away at a keyboard for some obscure gaming site the majority of the internet may not know exists.

In all honesty, I doubt there is much I can really do at all to ease the tension that often occurs this time of year. Of course you must know that I'm still going to try. I'm a bit of a free-spirit, and I tend to drift around a bit - but once in a great while I do stumble upon something interesting as I flitter about.

Anyone who follows my humble column here on TenTonHammer, knows that I spend an awful lot of time watching, playing, and analyzing MMORPGs. I do delve into other games, occasionally, but that genre is the one I truly enjoy the most - or at least I used to. The genre is in a bit of a rough spell at the moment, by my heavily biased opinion, but I do believe bright days are ahead for fans of massively social virtual worlds. 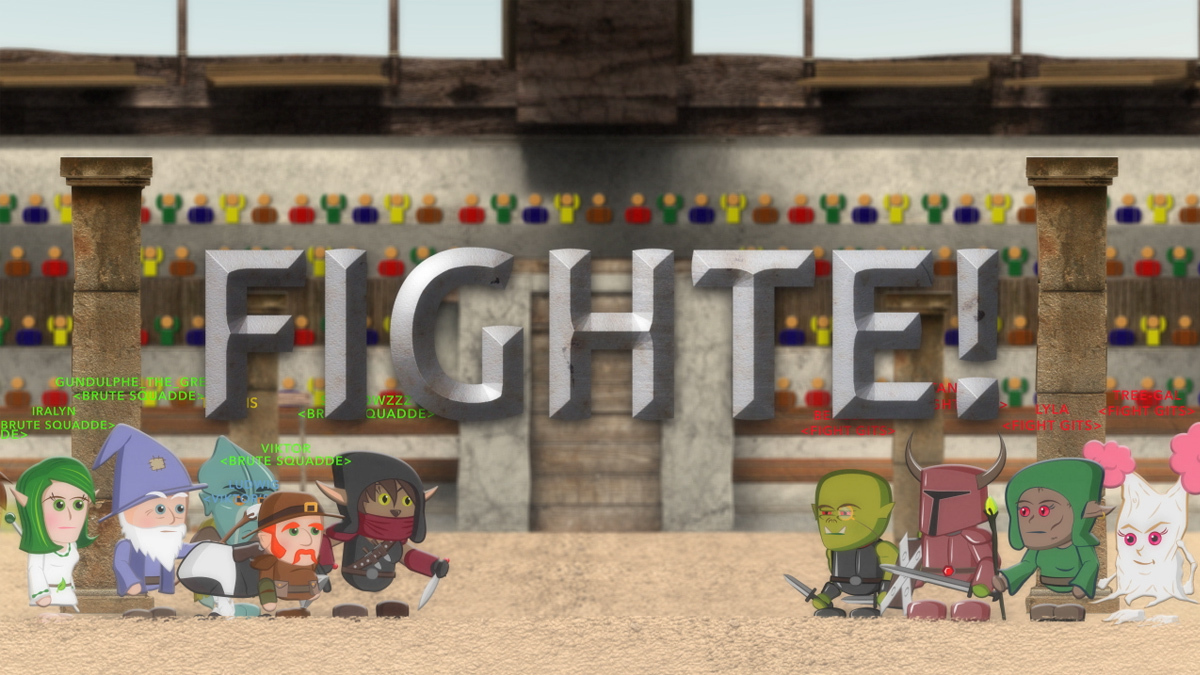 There are several upcoming games that stand out as bright spots amid a bland sea of uncompelling, static bores that mistakenly refer to themselves as MMORPGs while they hardly harbor any social gameplay at all - much less allow a player to really immerse themselves in a fantastic new world.

Whether it's been caused by the investors, the developers, or just the demands of the players themselves; MMORPGs aren't what they used to be - and I'm not talking archaic mechanics of old that wouldn't remedy any of the genre's current woes. If games like vanilla Ultima Online, EverQuest, or World of Warcraft were resurrected right in front of us, I understand the reality that they wouldn't fare any better than the travesties that populate the genre today (including the mutated versions of those games I just listed).

Most MMORPGs are beyond dull - and sure, there may be worthwhile bits and pieces of games currently serving large populations of players; but that doesn't make them good. It just makes them the least  unsavory of the current crop, which I don't estimate could be any sort of compliment - no matter how one spins it.

It makes for great comedy, if treated properly; and there are few ways one can better enjoy subpar entertainment than making a good parody out of them. The creators of Robin Hood - Men in Tights, Monty Python's Holy Grail, and Airplane! know a thing or two about a good parody; but obviously those have nothing to do with MMORPGs.

What I'm about to share with you, on the other hand, definitely does.

Realms of Fightinge: An MMO Reality Show (with dragons!)

I saw a trailer for this little show weeks ago, but never really got to a chance to dig in further. Recently, I was able to check in on the project and discovered that the entirety of Season One (all eight episodes) had already been published! That was a fortunate bit of chance for myself (and for anyone reading this far as well), as I would have been impatiently waiting for each new episode - especially as the series which I just recently binged through - continued to make me laugh.

There are very few YouTube productions that have impressed me as much as "Realms of Fightinge" has. The concept is clever, the plot is interesting, and the characters are unique and endearing - each in their own odd ways. Some jokes are subtle, other's are quite brash; but all in all it makes for quite an entertaining little run. Featuring excellent animation, a quality script, and even a notable voice actor (Warwick Davis from Harry Potter and Star Wars TFA) "Realms of Fightinge" is fairly twinked, in my estimation.

I thought I would pass it on to those of you who follow my content here on TenTonHammer. I hope it gives you a laugh or two, and softens up the hustle and bustle of the end of the year load you might be carrying. Set it down for a minute, watch, and enjoy a few minutes for yourself; you've got the time.

Realms of Fightinge: The MMO Reality Show (with dragons!) Teaser

[If you enjoy the show, don't forget to subscribe . Do your part to help support the crew so they can continue making us laugh! ]