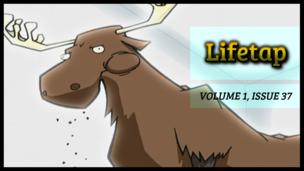 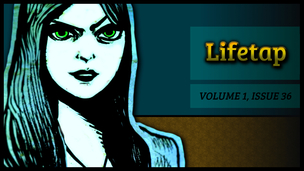 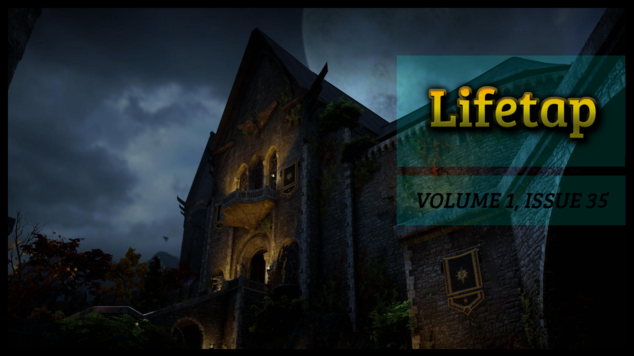 A Treatise of Necromancy in Dragon Age: Inquisition
In a shocking turn of events, for the latest issue of Lifetap, Sardu provides some practical advice for gamers

In a shocking turn of events, for the latest issue of Lifetap, Sardu provides some practical advice for gamers interested in learning more about playing a necromancer in Dragon Age: Inquisition.

The necromancer in the original EverQuest was one of the things that cemented my interest in MMORPGs right from the proverbial dawn of the industry. Once you stripped away the more obviously morbid leanings of that particular school of magic, you had a character class that offered some of the most unique gameplay of the era. In many ways, there still aren’t many worthwhile iterations on the EQ necromancer found in modern RPGs, massively multiplayer or otherwise.

While EverQuest necromancers were a fairly complex class if you wanted them to be, some of the major aspects of what made the class unique include:

Path of the Necromancer

Traditional necromancers – like the one described above from EverQuest – are primarily based on the manipulation of life force, undead minions, and inflicting damage over time. In Dragon Age: Inquisition, the necromancer takes an altogether different form, with only the damage over time component remaining intact.

Necromancers in Dragon Age are primarily based on the use of spirits and spirit damage, rather than the more direct manipulation of corporeal entities. In other words, if the more morbid take on necromancy is based on corpse manipulation, the Dragon Age necro is all about ghosts.

As such, you won’t be summoning minions – at least not directly – and those that you do won’t be under your direct control. By choosing the path of the necromancer, you’ll instead be gaining some very important tools that can take an otherwise situational mage build, and expand its utility in powerful ways. The necromancer shines even more depending on which party members you select, and how you choose to build their character classes.

Before going much further, please note that the information contained here is based on the single-player campaign for Dragon Age: Inquisition. The multiplayer version of the necromancer will be covered in a separate article.

Advanced class options will open up once you’ve reached Skyhold and hit level 10 with your mage. You’ll need to visit the War Room and complete an Operation (this one completes instantly) after which three potential trainers will show up in the courtyard. 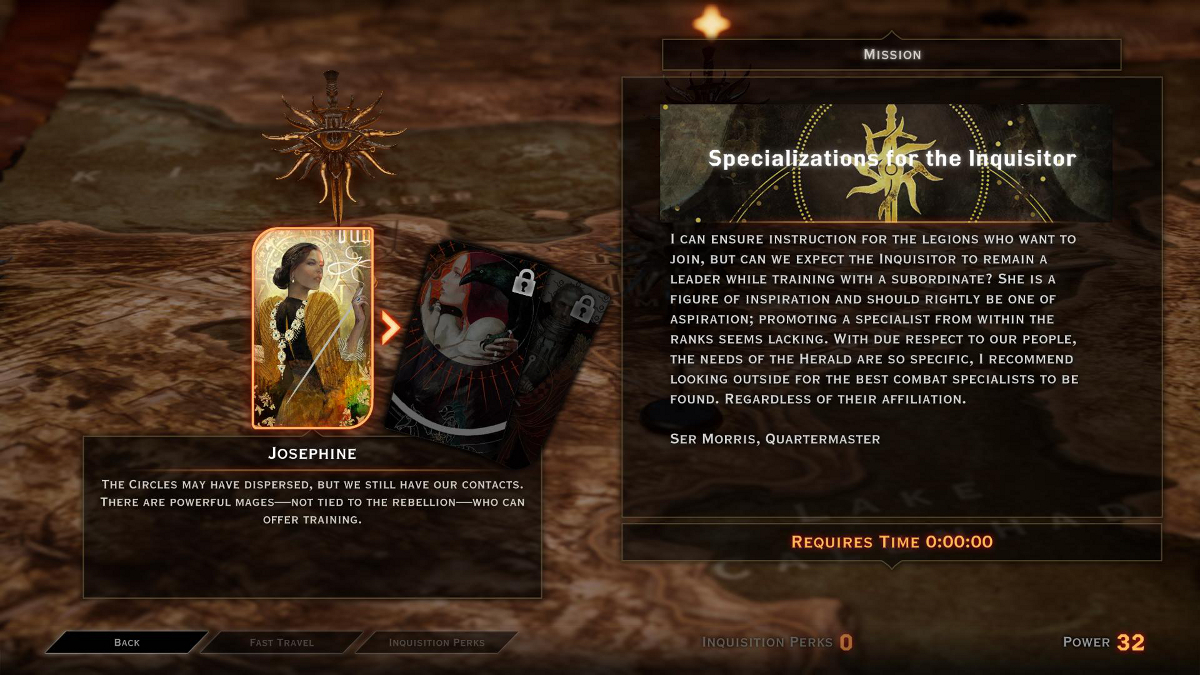 Speaking to the trainers, each will task you with crafting a specific item for them before you can fully unlock one of the available options. A few basic tips at this stage:

The Jeweled Skull required to unlock necromancers is fairly easy to assemble, with notes on where to find the components listed in the description in your quest log. Once you’ve crafted the skull at any Requisition table, return to the trainer to unlock the necromancer skill tree for your character.

Please Note: Once locked into an advanced path, it will be a permanent change to your character. Refunding skill points will not reset your advanced path selection.

The complete skill tree and descriptions for each skill can be found below for easy reference. As you can see, your biggest gains from selecting the necromancer are going to be DoT abilities, expanded capabilities to invoke the Panicked state, and sustained Spirit damage.

Spirit damage is a big one later in the game since you commonly come into contact with enemies with massive resistance to cold, fire, or electric damage. While certain creature types (darkspawn, among others) will be resistant to Spirit damage, I’ve found it to otherwise be a solid central core to pretty much any mage builds I’ve come up with.

Most dragons, for example, will be highly susceptible to Sprit damage so it will help dramatically increase your DPS if you pair Spirit damage with the opposite damage type of the dragon involved.

Complete skill descriptions for the necromancer: 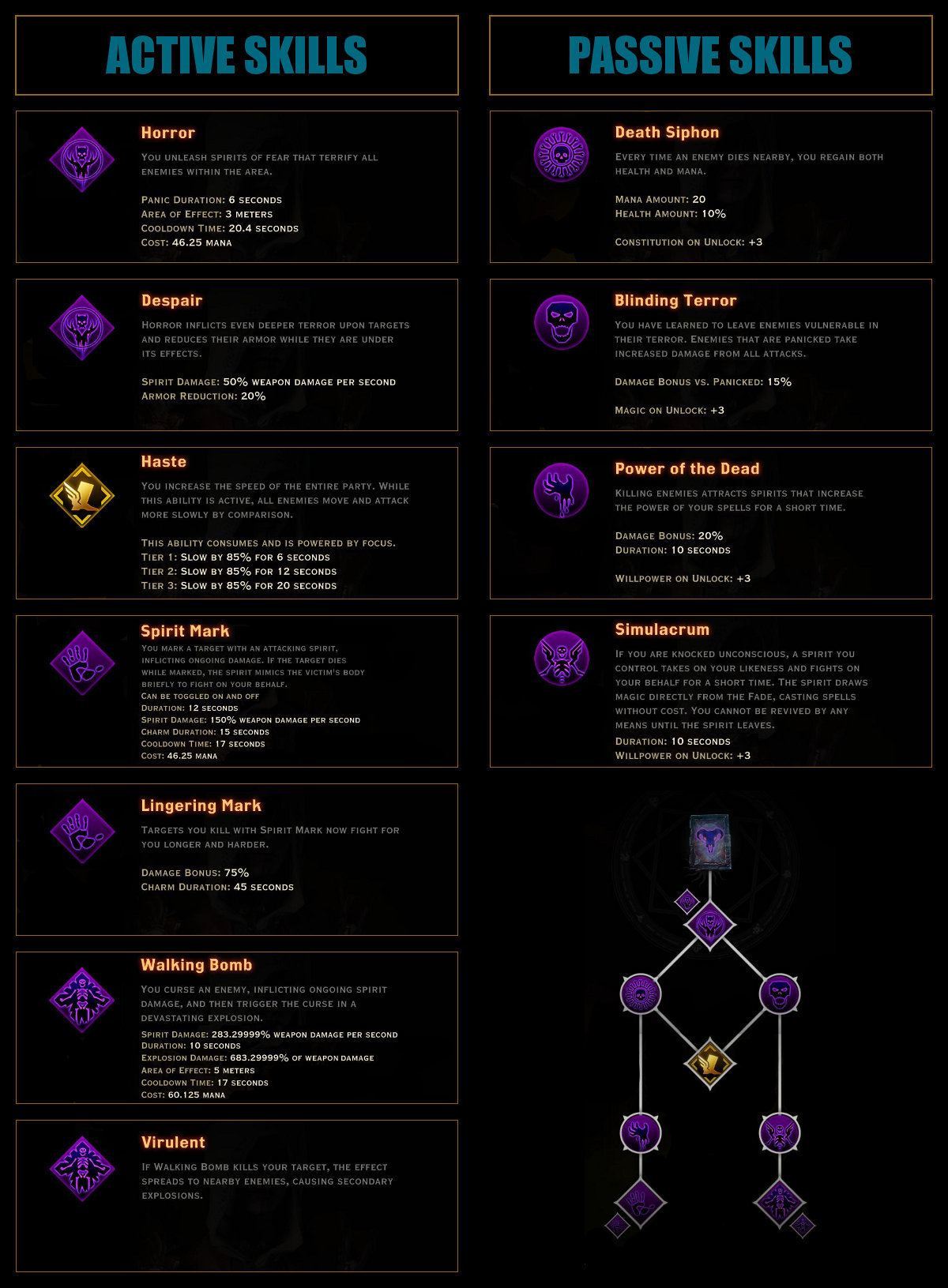