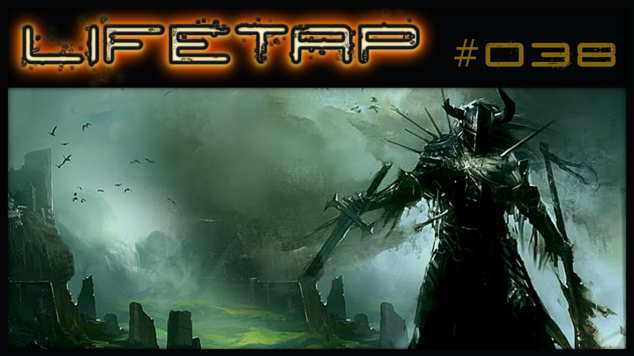 Archetypes versus Multi-Classing in MMOGs
In today’s bone-rattling issue of Lifetap, Sardu dives directly into a discussion on the merits of class archet

In today’s bone-rattling issue of Lifetap, Sardu dives directly into a discussion on the merits of class archetype systems versus multi-classing in MMOGs. Now with 100% more random necromancer art! Why? Because necromancers rule, folks. The sooner you accept this as a universal truth of virtual existence, the better your life as an MMO gamer will be!

There are numerous approaches one might take in a debate between archetype and multi-classing systems, but today I’m going to hone in on one of them, based on the launch version of EverQuest II. The original archetype system in EQII may have had numerous flaws, but remains one of my favorite implementations of MMO class systems to date. It addressed numerous issues that continue to plague the genre ten years later which I’ll be expanding on below.

1. It allowed players to begin with an archetype, and select a more specific class only after being introduced to the available options through gameplay.

Most MMOs throw players in at the deep end of the pool by requiring you to make a decision on character class with no real basis for making an informed decision. One of my many personal crusades is to someday convince MMO designers that they have got to start doing a better job of introducing character classes to players.

As things currently stand, designers make too many assumptions, give players too little information to work with, more or less requiring players to seek expanded information from external sources. Most games give you two paragraphs of marketing fluff that are supposed to help you make an informed decision on class during character creation.

EQII archetypes took a different approach, only requiring you to have a more general idea of what combat style you might enjoy most. For example, if you knew you liked casting spells over melee damage, you could pick the basic Mage archetype.

All you had to know was “I want to cast spells” or “I like shooting a bow” at that stage. The game didn’t require you to know the difference between direct damage versus area or damage-over-time spells. It didn’t assume you understood the gameplay differences between elemental magic-users and pet classes. It certainly didn’t assume you understood what a hybrid class is, or that they even existed.

Archetypes were brilliant design for this reason alone, but there were other contributing factors as to why I still think future class designers should study the original system in EQII. 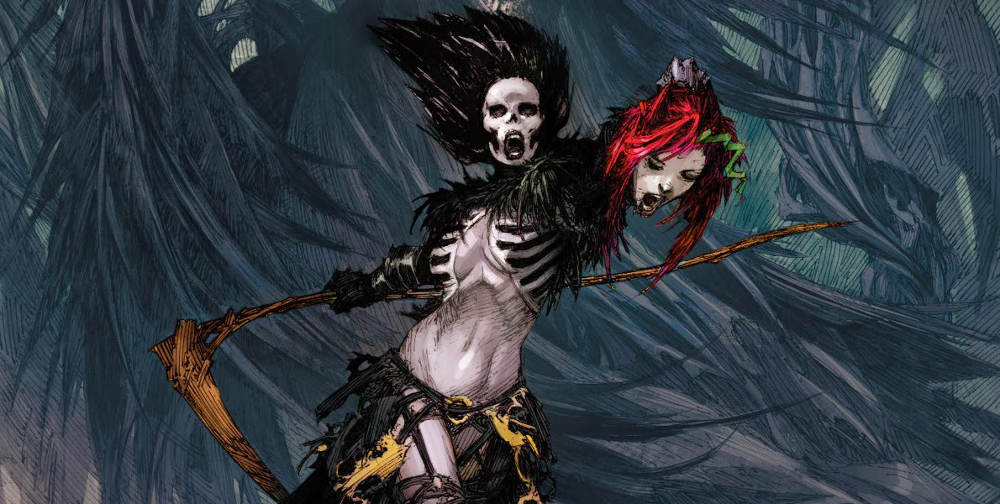 As early as the first few levels, while you were still on the Isle of Refuge, you came across variant quest lines based on your archetype. Once you hit the mainland, a series of quests opened up over the course of the first 20 levels that were specific to your archetype or sub-class.

All of this helped teach you fundamental aspects of your class, and brought you to a point where you felt far more informed of the final class decision around level 20.

One of the things woefully absent in more recent MMOs is the absolute lack of acknowledgement that your character is a very specific race and class combo. Guild Wars 2 is one of the best examples of the potential for cultural diversity based on character race, but like most MMOs, this all falls apart by the mid-levels. By the time you reach max level, NPCs no longer care if you’re human, charr, or sylvari. And they certainly don’t care if you’re a necromancer or thief.

While I understand the many and varied reasons for this melting pot approach to content creation at upper levels, I consider it lazy design to create an MMO with diverse race and class options that never factor into gameplay from the word go.

I’ll let you in on a little secret: questing for class abilities and spells is fun. Having the virtual world you inhabit react differently or open up gameplay based on your class selection is also fun.

Do you know what’s not fun? One-size-fits-all gameplay experiences. Divergent paths through a game don’t necessarily have to be based on race or class diversity, but they do need to exist. This is one of my biggest grievances with multi-classing systems, and one of my biggest concerns about EverQuest Next.

Hopefully the class system in EQN provides far more depth and stickiness than the very basic implementation of combat currently available in Landmark. In Landmark, you’re basically a generic jack of all trades, and can slash things with a blade as masterfully as you can sling spells. While there’s nothing inherently wrong with that setup, it leaves me feeling more like a mechanic grabbing the appropriate sized crescent wrench (aka weapon) for the task at hand than a mighty hero out beating up aggressive wildlife.

3. It injected an element of “try before you buy” that you simply don’t find in most class systems.

While this is partially covered above, it is a very important aspect of why the archetype system worked so well, and an area I find that most multi-classing systems fall woefully short. Multi-classing systems tend to focus on the collection aspect of online gaming. You can’t truly begin to hone in on a combat style you’re going to enjoy over longer periods until you’ve found, discovered, or unlocked all of your available options.

To make sure you’re giving players plenty to do over time, thus keeping them engaged with your game, the tendency is to gate how quickly those unlocks are able to occur. This can be a source of frustration if you know you’d really like to try out something like a pet class, but have to jump through numerous hoops to even get the chance to.

The EQII archetype system did have certain level-based gating in place, but was otherwise a more direct, linear path towards a specific goal. Since you already selected a base archetype, your first steps into the game world made sure you were already pointed down a path based on your preferences.

An argument could be made that multi-classing is still the superior option based on unlocking permanent options versus eventually making a decision that might prevent future usage of certain skill sets or types. In the pet class example, once you unlock basic summoning abilities, they tend to become an available option from that point forward. In contrast, if you opted for a non-pet Mage class in EQII, you’d never be a pet-based caster on that particular character.

Was the archetype system in EverQuest II perfect? Certainly not, or else SOE wouldn’t have ripped it out of the game and thrown it in the virtual trash bin. Then again, so much of the original EQII experience has changed over the years that I would argue the world is the same, but the game you play within it is most certainly not. The changes may not have been as abrupt as the infamous NGE, but core gameplay alterations have been easily more radical over time.

Could future MMOs benefit from a closer analysis of what did work in the original EQII archetype system? Absolutely. In terms of active online gamers, we’ve seen an entire generational leap occur since the initial launch of EQII and WoW. Yet we continue seeing games hit the market that assume the core audience is already well-versed in MMO gameplay staples. Easing new MMO gamers into the genre by degrees is one of the best ways to continue seeing growth in the genre. Archetype systems are just one of the many ways to help make it happen.