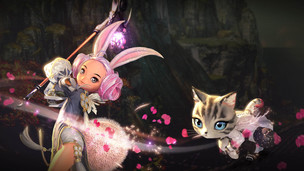 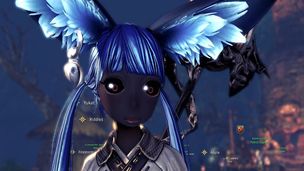 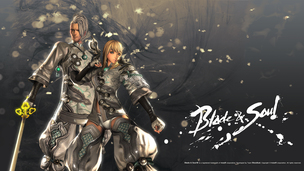 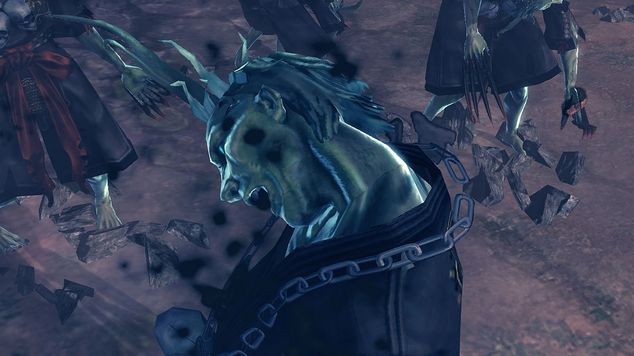 When I was a kid, in my teenage years, I lived in a then rural area of Georgia on the southern outskirts of Metro Atlanta. Stereotypes are nasty and I don't specifically believe in them, but anecdotally, everyone in my rural southern school watched wrastlin'. From elementary school and up, lunch table discussions featured who would and wouldn't win. Before the Internet and testimonials from wrestlers, along with schoolhouse naivety, I was on the side that wrastlin' was real. It was a real thing, because if you didn't watch it as such, it wouldn't be nearly as entertaining. Obviously, I'm almost confident, that everyone agreed with me about the immersion necessary to enjoy the show, but to put it in simplier terms: I knew it was fake, and didn't care, because I loved being caught up in the story, much like a good book.

The somewhat Wuxia style story in Blade & Soul is the same way - it's bad. Let's face it, every single character you meet is going to betray you, and everyone is probably going to stab you in the back. Evil ninjas are literally going to jump out of everywhere to fight you, while pirates are going to basically win at every turn and you, the super human ultimate martial artist, is going to punch, stab, and summon your way out of it. I'm okay with this, though, because it's good because it's bad. It's not that it's bad because the story is bad, but that's what the genre literally dictates. Name a deep meaning mainstream wuxia style movie. Crouching Tiger, Hidden Dragon? Alright, I'll give you that everyone universally agrees it's a great movie, but it's also how you probably were introduced to the formula of the hero's master being slain and this long story of vengeance. Of course everything after that is going to get sappy, but it's often not even the story that draws you in so much as the fight scenes.

Which is why The Forbidden Kingdom would get both praised and panned by critics, because although it had an interesting and deep story, the combat in it wasn't as... hrm, I don't know the word, it's not specifically good, but on that same level as the word good would be. Let's just say it wasn't Dragon Gate Inn, which is pretty much what brought wuxia to everyone. However, the genre as a whole isn't about building just on a story, but also the martial arts, and weaving in elements of loyalty, betrayal, and morality into everything.

That's why during the first act, you'll find that you're often having to trust people who will betray you, that your friends are not your friends, and who you are and aren't loyal to changes throughout the course of the story. Lives are lost, blood is spilt, but you move on and continue to fight for what you believe is right. Wuxia, as a story, shines best in the actual literature its based out of, which NCSoft does a great job of bringing it back to those roots by providing thought bubbles, so you can see other perspectives while moving through the story.

Bringing this back to wrastlin', it's something you either can believe in, understand, and immerse yourself in, or it's something that you just don't get. Like any good martial arts film, you can either look at it for its story and its combat, the emotional conflict between the hero, and the villain, or as an excuse for grown men to play fight one another with sticks, just like you can believe that there is drama, passion, and fighting spirit amongst these burly oiled up men as they scream at one another on stage, or you could see it as a bunch of people who need to get over their issues and learn what real wrestling is, the kind you did in high school, where it was more of a lose / gain weight stress out, with a little bit of actual mechanical wrestling thrown into the mix.