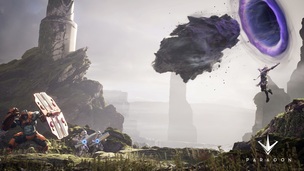 Paragon: Are You As Excited As Me?
With early access starting very soon, Paragon is shaping up to take on not only SMITE, but every other MOBA out
Column
Paragon 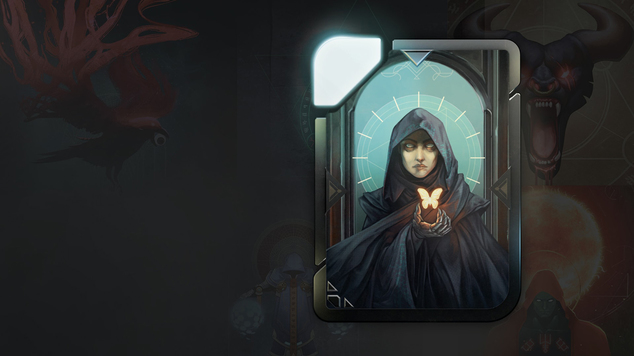 Over the last couple of years I've watched several new and upcoming titles include collectible card game mechanics in their core design. It is a trend that is on the rise, with digital games both left and right leaning on tried and true designs that have been a staple of gaming for decades (and more likely, centuries).

It dawned on me first when I was closely watching EverQuest Next development over a year ago. I went to the last SOE-Live (in 2014) and got the opportunity to sit down and talk with then Creative Director of the game: Jeff Butler about Magic: the Gathering and how I saw bits of CCG mechanics representing in early combat speculation for that title.

It was a while ago, but I still remember Jeff talking about his thoughts for what CCGs and TCGs can bring to the table for online games - whether they're MMORPGs, MOBAs, or something entirely different.

Then of course, Blizzard's Hearthstone dropped onto the table and the mad rush into the era of digital card-gaming truly began. Sure, there were other digital TCGs/CCGs before, but most were carry-overs from a physical card game counterpart. Hearthstone was fully digital, and was designed from the ground up with a digital environment in mind.

But pure TCG/CCGs aren't what has me intrigued.

Actually, it's the non-card game genres that have me intrigued. Much like EverQuest Next, there are several other big titles up and coming that are leaning on card game mechanics and using their strengths as the foundations for systems that have previously been relying on dice-rolls for RNG and randomness.

Below are some of the games off the top of my head that are trending towards card mechanics, (including links to CCG-based topics):

Of course there are pure CCGs as well, with Hearthstone, MTG Online, SolForge, Ascension, HexTCG and many more; but the games I listed above aren't meant to be only  CCGs.

I am an avid Magic: the Gathering fan and player (although I stick mostly to casual legacy with friends these days), and I've been one for years; and I'm also a huge board-game player too. A lot of what keeps me interested in non-digital gaming is the clever and unique randomized strategy that a card deck can brings to most games. Dominion and Citadel are a couple examples of purely card-based games that aren't traditional CCGs or TCGs either. 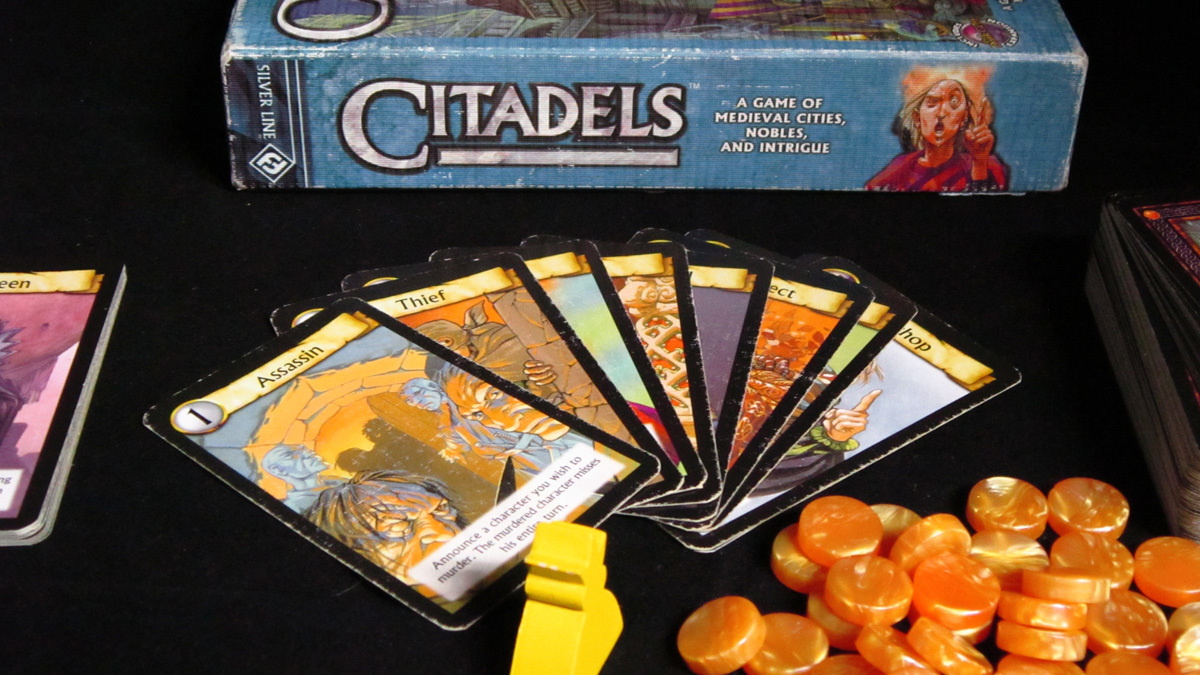 Unlike dice, which are probably the most common "randomizer" element in games today (digital or otherwise), card decks offer a differnt style of RNG to a game. They don't simply just provide a random number, they provide text-information too - and those can completely change and alter situations that dice otherwise could not.

They're also extremely elegant, as they can be as efficient and simple as the designer making them wants them to be.

Dice based systems that feature unique mechanics typically find themselves getting unnecessarily complex all too quickly. You start adding conditional rolling, modifiers, and all kinds of additional rules and dice-based games just get entirely too messy. However, many dice-based games would suffer terribly if there was no randomizing element.

Even the legendary Dungeons & Dragons has been experimenting with card-based RNG in their Adventure Series Board Games which utilize custom decks as a form of Dungeon Master replacement.

Not only do these systems work really well, but it's extremely easy for a developer to create expansions that radically change existing gameplay. Adding in new cards or replacing cards can bring a fresh new feel to these kinds of games and can also dramatically alter the whole gameplay environment when desired.

Table-top games have been using card RNG for decades to provide unique strategic randomization that dice-systems just can't do; so it makes perfect sense that digital game developers are finally reaching into that toolbag and creating game systems that operate off of deck-based mechanics.

I'll be keeping a close watch on the games I mentioned above, as their developers start dipping into tried-and-true card-deck mechanics to provide unique experiences that will be brand new for the average digital gamer.

There are many more intriguing possibilities to this trend that I haven't even began to dig into, and still others I probably haven't even considered.

All I know, is that it should make for a very interesting future of digital gaming - whether that's with MMORPGs, MOBAs, or any other popular game genre out there. I'm excited to see the game market expand and evolve also see new genres emerge in the near future.

What are your thoughts about card-decks being utilized in digital games? Share them in the comment section below!

Paragon: Are You As Excited As Me?
With early access starting very soon, Paragon is shaping up to take on not only SMITE, but every other MOBA out