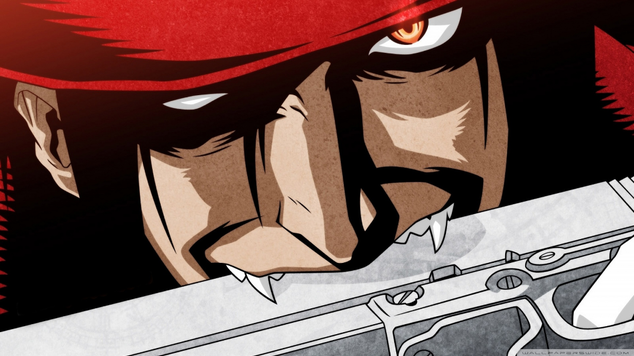 This week some of the core members of Team Hammer and eSportsMax met up in Canada to strategize, watch Germany laughably stomp Brazil into the ground, and marvel at the sheer volume of haunted houses one can find at Niagara Falls. I didn’t take a final tally, but I’m fairly certain that there are more haunted houses there per capita than there are restaurants.

One of the first things I tend to do prior to any travel, I pick an album or band that will serve as my soundtrack for the trip. This time around I took to the friendly skies (and not-so-friendly border crossing into Canada) with Queens of the Stone Age, bopping along to songs like Feel Good Hit of the Summer…

As is another key part of my usual travel routine, before departing I decided to take a look at my mobile gaming options to see if anything caught my interest. As a Windows Phone user, I was faced with the same level of disappointment that I’ve come to expect.

Sure, some of the high profile mindless time-wasters are readily available, but that’s pretty much it unless you want to download some half-baked crap that’s just as likely to brick your phone or tablet. From a productivity standpoint, WP and Surface are second to none which makes them ideal for getting work done while on the road. But as a gamer, I couldn’t be more disappointed at how slowly the marketplace is evolving.

We regularly get requests to work with mobile developers and publishers on giveaways, and I always ask the same thing: can we expect a port for WP at any point? The answer is generally the same: no one wants to spend the time and resources on what is perceived as a low saturation market.

The thing is, Android went through the exact same phase not all that long ago in the grand scheme of things. Within a couple of years, the market began to grow exponentially and is now considered an obvious target for mobile developers.

What I find most interesting is that worthwhile apps and games immediately rise to the top on Windows mobile due to lack of any real competition. That seems like it would be incredibly attractive, and could even help new studios make a name for themselves that would help them gain a greater market share once ported to Android and Apple devices.

Instead, we have this bizarre standoff. 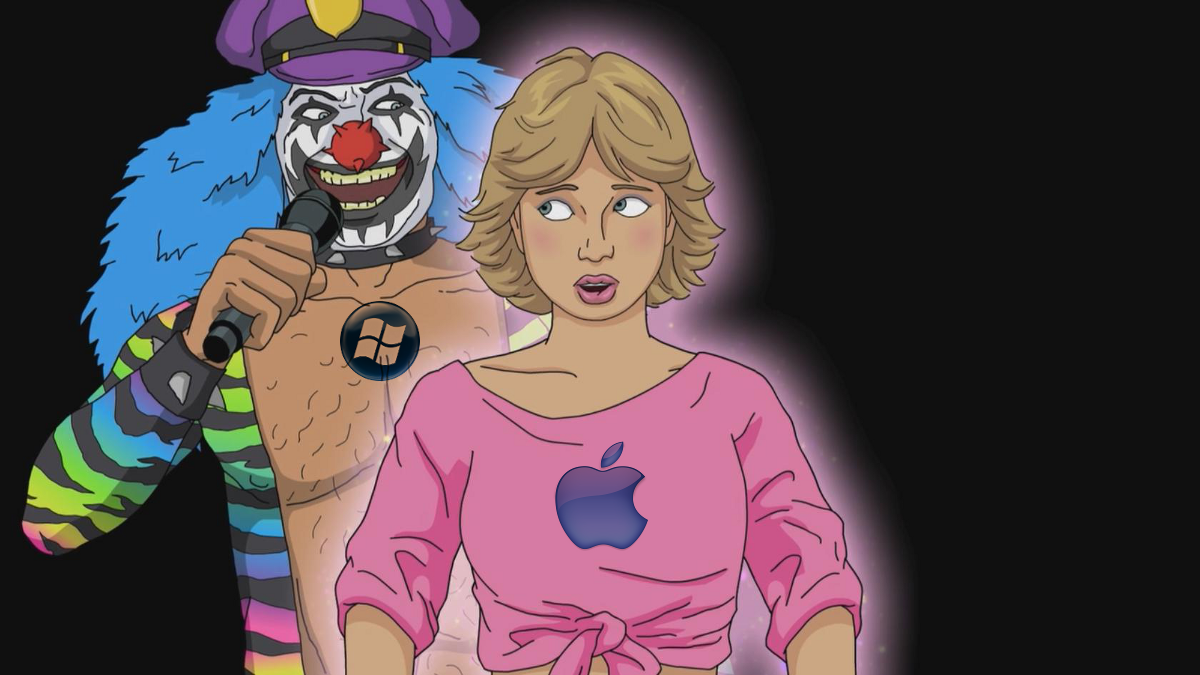 Companies would rather fight for a tiny share of an immensely saturated market than take the plunge into one that is – by comparison – still in its Wild West phase. I would assume that WW market would be the more attractive proposition, but we’re not seeing that with WP the same way we did with Android.

Of course, a big part of the issue rests with Windows (no big shock there). Unlike Apple and Android, there is a distinct split between the market for Windows Phone and the Surface tablets. At least on Surface Pro, you can run plenty of native Windows games, so you’re not necessarily stuck with just mobile game options. At the same time, any titles with online DRM are largely out of the picture for gaming on the go.

So even though Surface is one of the most powerful mobile gaming platforms on the planet, you’re still largely stuck with the scant offerings on the mobile marketplace. Surface 3 is probably only going to compound the issue rather than make it better.

On a completely unrelated note, we’re still investigating the rumors that the Ten Ton Hammer community has turned into some form of cult. Any bold individuals wishing to help with our investigation should be sure to drop a comment below.

To read the latest guides, news, and features you can visit our World of Tanks Blitz Game Page.