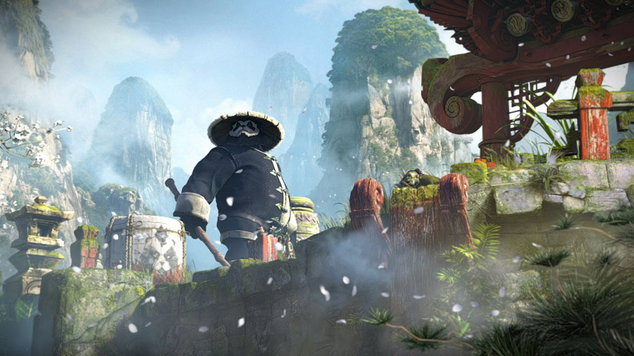 Dear Developers, Stop Stereotyping your Audience
Alex chimes in on his concerns about immersion, context, and the infusion of cultural symbolism and traditions

Beyond the Box: Swaggiest threads and duds to be tossed

Last week I got the opportunity to rejoin the hosts of Revivalcast for an episode and catch up Revival's progress since early summer. I've been following it fairly closely, but haven't quite had the time to dive as deeply into the game discussions as I would normally like to.

Despite it being hard to justify the time this past Sunday for the livestream, I was glad I did. When I sat down to plan the episode and started digging through some of the latest hot topics on the game's official forums, I came across a couple of developer posts by Snipehunter and Ombwah on story, culture, and diversity that I wasn't quite ready for.

Or maybe I've been more than ready for far too long.

I suppose for context I should divulge that I my interest in writing never really started in journalism. I've always been passionate about fantasy fiction and I am constantly picking up new books written in new and unique worlds that I can examine and enjoy. I didn't realize it early enough in life, but as much as I like writing stories, developing characters, and coming up with cool and interesting combat choreography, I think I have found that I really enjoy world-building even more than all of those other things.

When I see a story, a book, or a game that has an incredible amount of detail put into its world-building process, I take notice. Sadly, as common as you believe it might be in the game industry, great world-building is actually a rarity. It isn't just about adding detail to a game world, it's about adding purpose too.

What I mean by that, is any average joe can pull from ancient or modern cultures for inspiration and ideas to add detail to their science-fiction and fantasy worlds, but it's a lot more difficult to actually put context to those details. More often than not, when you encounter fictional cultures and peoples in video-games (especially MMORPGs) it feels shallow at best, sometimes totally hollow, and at worst completely offensive to the people whose history has been shred apart and transplanted into a game as some sort of sick cultural-Frankenstein.

Chris Holtorf of Illfonic Studios, the lead story designer for their upcoming cult-horror fantasy MMO: Revival shared his feelings and mindset about creating and adding culture into the world of Theleston for Revival. While he had plenty to say (a post I highly suggest any fan of story or game design ought to read), one particular opinion resonated with me on every level:

"If I want a culture that worships their elders, for example, I don’t want to also need pagodas and silk coats. Earthly cultures evolved as they did, and the Thelestonian cultures need not (and honestly should not) reflect them so transparently. My elder-revering culture may not have had silkworms, nor Confucius, and thus no silk nor ubiquitous chopsticks. Rather than do some weird explaining, I’d rather make a whole, internally consistent, world. Last, I won’t lie, I find it lazy." - Ombwah, Lead Content Designer, Revival

He's being harsh there, but unfortunately... he isn't exaggerating either. The way cultures are created in video-games today (specifically high-budget AAA-quality games) is extremely lazy - and that's no knock on the designers and developers. With the cutthroat pace of the industry today and the pressure coming from investors, these guys and gals have very little time they can realistically allocate into intelligent world design. Expecting them to put careful thought and consideration into what they're going to pull from Earthly cultures and how that's going to make sense in their world isn't just unreasonable, it's ridiculous too.

But should it be? 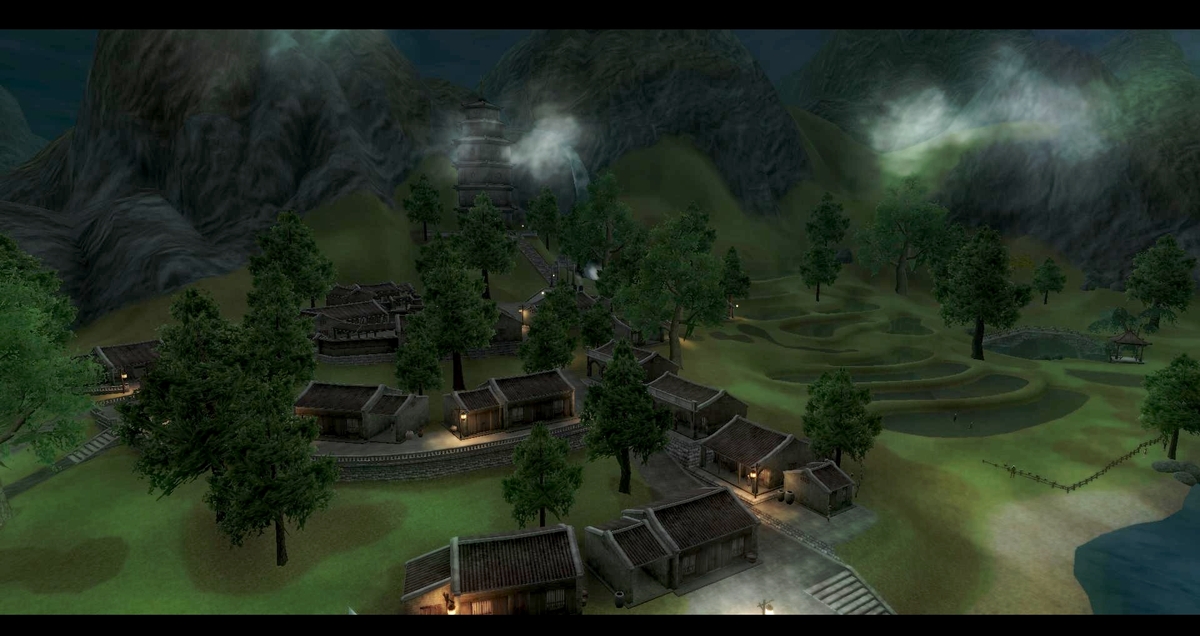 So many nations around the world have moved leaps and bounds forward on racial, gender, and cultural issues that the gaming industry is now playing catch-up.

Developers get themselves so hard-pressed for time that they almost have little choice left but to use brash stereotypes and tropes to provide a backdrop from these highly ambitious game projects. MMORPGs are the most egregious offenders of them all. If you've ever been to the Isle of Mara in EQ2 or played through the Mists of Pandaria in WoW's iteration of Kung Fu Panda - then you know exactly what I'm talking about.

Not only do these fall terribly short of representing the original cultures traditions, customs, and the actual reasoning behind them - but they are a massive waste of opportunity.

Including aspects of these unique cultures purely for the aesthetics of the play experience should be a crime. There is so much more potential that can be had here. Developers could add some serious value to the story of their games by actually putting context to all this symbology, tradition, and cultural inspiration - but they aren't.

For those who have been following my content over the past couple of years, you've probably read many of my articles about the EverQuest Next workshop and the awesome work they're doing over there at Daybreak Games Company in providing legitimate context to each and every race they're carrying over from the first two iterations of Norrath.

It's beyond cool, because it's actually meaningful too.

I got extremely excited when I saw similar signs of care and detail coming out of Illfonic in regards to Revival's world-building process too. I've long been vocal about the necessity for immersive content in RPG games, and MMOs aren't exempt. It all starts with the world and the identity it is establishing for each and every culture, region, and people-group in the game (humanoid or not). I'm absolutely tired of games having Elves, Dwarves, Goblins, and Orcs "just because it's fantasy" instead of actually providing a context and meaning to their in-game existence (other than simply being someone to fight with or against).

Bad tropes and stereotypes always come off slightly painful in any story setting, and video games need to start raising the bar on how cultures and peoples are being presented inside them.

I don't care if it's time, money, lack of care, or all of the above - game developers, designers, must start bumping up contextual world-building on their list of priorities... especially  if they're a story based game (basically any immersive role-playing experience). You designerss might not think we really care or that the majority of people are just out there to button-mash their way through an achievement ladder, but that couldn't be farther from the truth. We're paying attention to what you're doing with your cultures and your worlds, and if your backdrop comes off as half-assed you're never going to maximize the potential audience of your game.

I guess the question you've got to ask yourself is: "Is 'good enough' truly good enough?"

If your answer is yes, then your game will never be great, and all that hard work and development you poured into it will be remembered and recounted by players poorly (if not, negatively). When someone asks a player about your game, do you really want them to say: "The mechanics were good, but the story sucked and the world was just a bunch of eye-candy."

It might not sound fair, but the times have changed and in our growing world of a global community the process of high-jacking foreign cultures to make your game look more aethetically pleasing is quickly drawing to a close.

The reality is, it actually isn't cool or attractive anymore. If you're not going to carry over both meaning and context to all the symbolism you're borrowing from, don't even bother.

Sincerely,
A gamer who actually cares about Diversity in Gaming