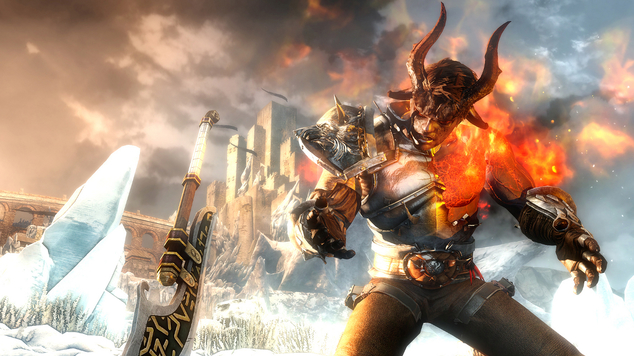 With the announcement that EA would be closing fifty titles across numerous franchises and platforms due to the termination of GameSpy’s hosting services many gamers became upset, some even despondent as news that the sun was going to set on their favourite game or games made its way across the Internet.

“I don’t understand how you can just close down a game as popular as Sneezies,” wrote one disillusioned gamer going by the nickname “Kleenexor” on the Unofficial Sneezies forums.

EA apologized, as only EA can with the following:

“We weren’t voted the worst company in America for nothing you know.  We have a reputation to uphold and we plan to do so.

We hope you have gotten many hours of enjoyment out of the games that we are closing and we appreciate your ongoing patronage.

Now, go buy something or we’ll shut down more shit.  If only we had our own online platform that we could use to sell and service these titles, but alas we only have Origin.”

This frank and honest apology only fueled the flames of one particular community.

It didn’t take long for long-time rival Activision/Blizzard to enter the fray, with predictable results.

“The teams here are Acti-Lizzard are appalled by the way that EA has treated its loyal and long standing customers.  Blizzivision would never, ever conduct such a culling of popular titles.  50 titles aren’t nearly enough.  We promise to cut at least 100 from our lineup in the next six-months.  Take that to the bank. Our bank! Ha. Ha. Chopper of Azeroth, Vroom! Vroom! ” – ActiLizzard CS Stimplestein.

We will continue to monitor this very volatile situation and report any breaking news.   Stay locked in if you aren’t too busy getting your fill of NASCAR Thunder 2003.