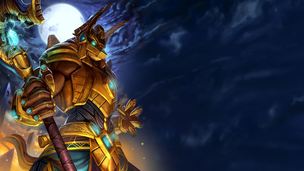 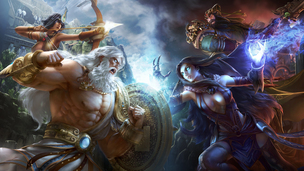 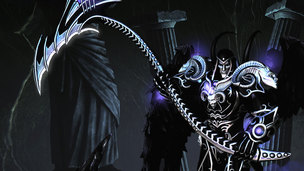 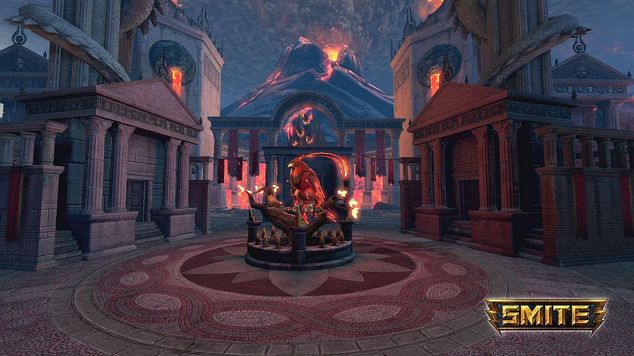 Getting Ready for SMITE World Championship 2016
A new year is upon us and SWC is ready to kick off this week and we talk the pre-game.

Smite World Championship 2016 is happening starting on the 7th, and Team Hammer will be on the ground to cover the event this year. Last year's event was one of the more entertaining eSport events of the year, given SMITE's third-person camera and some interesting matches playing off, while this year will feature not only the main tournament, but the Hi-Rez Expo showcasing Paladins and Jetpack Fighter, and the XBOX One Invitational. There is going to be a lot packed in the schedule, going from Thursday until Sunday, with Thursday being qualifiers and Sunday being the finals.

I'm excited this year because it seems like a lot of the teams have matured. Last year's event had some great players and some great teams, but it ultimately came down to NA vs. EU, with COG Prime vs. Titan, with COG Prime taking the win. COG Prime returns this year as Cloud9, while Titan wasn't able to make it back. Other teams are showing up this year, FNATIC returns once more, and a host of other teams from across the world will be attendance.

Whose my money on? Cloud9 obviously, but I could very well eat crow, as the competition is super fierce this year and should be rather good to watch. The Xbox tournament should be interesting too, if for nothing else to see how well the console is building its own eSports division out.

Other things we can expect are game announcements. Last year's announcement was a brand new map, so this year we could easily see a new game mode, major graphics upgrade, another new map for the next season, and obviously anything in terms of new heroes and skins. There could be anything in the works, including major Paladins news that will be released during this time. By next year, it's entirely possible that this event will become Hi-Rez Expo, with SWC for PC, XBOX One, and then another tournament for Paladins (which may as well be PC and XBOX One, who knows!). It's easy to see that the event is going.

As for things to look out for here at Ten Ton Hammer, our biggest things of interest will be scoping out how the teams have evolved in the last year, seeing how the pro league has evolved now that the game has matured, seeing how many returning vs. new players are showing up for the event, and checking out any and all news, along with the finals. Be sure to look out for content streaming through this coming week and beyond.