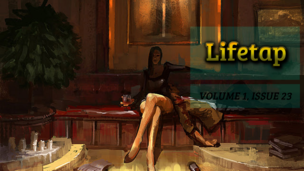 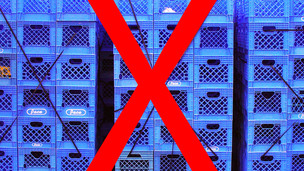 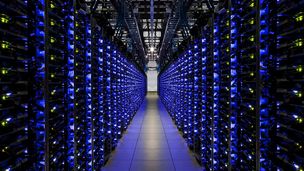 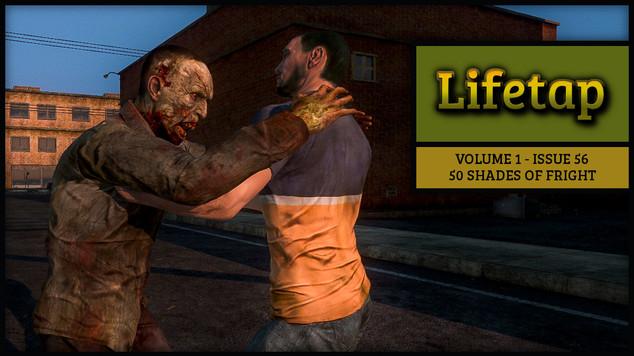 No matter how effectively you communicate with an audience, you will always be faced with varying degrees of discontent for your efforts. This has been an ongoing concern for MMO developers since the earliest days of the industry, the only difference now being that there are better tools and multiple channels for communication.

In a recent column, I cautioned developers to avoid attempting to be all things to everyone when it comes to which of those channels are actively employed. Keeping the most important missives or focal points of dialog in a centralized location can still be the most effective path to take, even if things like standalone forums have taken a massive hit in recent years due to the advent of services such as Reddit.

Reddit in particular has been both a blessing and a curse for some MMO development teams, depending on which way the pendulum swings on any given day. One moment your fans are helping to spread word of your game’s best features to the masses and congratulating you on your successes, the next they are spewing venom about a game they claim to love.

H1Z1 is an example of an MMO that has always had a very interesting relationship with Reddit. From the outset, Reddit became the primary channel of communication with fans, and many of us seeking information about the game turned to the platform due to a less-than-informative official website. Flash forward to the present, and this has proven to potentially cause more trouble than it is ultimately worth.

Over the past weekend, one disgruntled Reddit user took it upon themselves to use the platform to call out one of the H1Z1 developers for their supposed preferential usage of Twitter . The thread itself was started by a user named “shehateme81” and states the following:

Anyone notice how most stay on twitter now, especially Clegg? Twitter is kind of like a safehouse where they can stick their heads in the sand. Reddit is very harsh in the sense that you can't really block out unwanted comments. Either way I feel that hiding on twitter is a sad way to communicate with your player base. If you're getting too much negative feedback on reddit then chances are your game may be in a state of disarray. Just my tree fiddy.

The developer in question is Adam Clegg, a very down to earth yet charismatic individual I’ve had the opportunity to interview about H1Z1 many times. He never struck me as the type that would have any form of malicious intent behind his actions, and generally came across as positive and upbeat, with the occasional aloofness we've come to accept as part of the games media / developer dynamic.

While Clegg’s response to the thread on Twitter likely didn’t score him any points with that particular user, it drove the point home that this type of behavior from supposed fans of your game is hurtful nonetheless.

Responding to the hate,it's hard sometimes,most times. People write things, we read them, they are mean, its not fun https://t.co/L5Skfmdz74

As is often the case, the discussion on Reddit attracted supporters on both sides of the discussion. Some agreed that the H1Z1 team is attempting to spread itself too thin across too many discussion platforms, while others simply wanted to thank Clegg for his hard work and dedication to the project.

One comment in particular stood out from the rest, as it somewhat reflects my own thoughts on the benefits of a centralized platform for communication with a gaming audience. User “Imheretokickass” noted:

You should make a website that lots of MMO does that is just for updates, and tech related stuff to game that most users on reddit (and others) are always wanting information about. I played a game called Dark Age of Camelot back in the day, and they had a website called "camelot herald" that was just for that very reason.

Basically its a one stop place for information. To many social media places now that people don't know what info is new or old.

You guys post all over, but not everyone follows all things or knows how to find it. A simple website to look up stuff is easier.

While I do agree with much of what is said above, it still doesn’t excuse the behavior of the original topic starter. It’s unfortunate that so many gamers these days feel a sense of entitlement, and get upset when a developer like Clegg chooses to engage with fans on social media platforms that are not so rampant with negativity. As Clegg so eloquently puts it in his response on Reddit, “I still lurk and read reddit, but after so many times trying to engage with the playerbase and continually getting spit at, it's really hard to keep engaging.”

In some ways you could look at this discussion as an example of why many of us shook our heads at the original H1Z1 missives channeled through Reddit. They were a ticking time bomb waiting to explode not so much because of what was said, but because that particular platform has a history of fierce negativity among the vocal minority.

To be fair, the official H1Z1 website has come a long way since its earlier incarnations, and does a decent job of keeping players informed about the status of the game. In some ways it can be looked at as an experiment in aggregating a discussion spread across multiple platforms, allowing users to follow in one distinctive location rather than attempting to perpetually chase things on third-party platforms. If anything, it would be nice to see more direct news posted to the official site so that it comes across a bit less like a giant promotional vehicle for those third-party services.

Beyond that I can only encourage gamers to stop being dicks to video game developers. Constructive criticism can indeed be of great value, but wrapping those criticisms in personal attacks against an individual is downright spiteful. Stop acting like a bully, and you would be surprised how much more effectively your feedback can positively influence your favorite games.

I tip my hat to Adam Clegg for his continued grace under pressure, and hope that the bad seeds don’t taint the otherwise positive experience H1Z1 has been for so many gamers since entering Early Access.