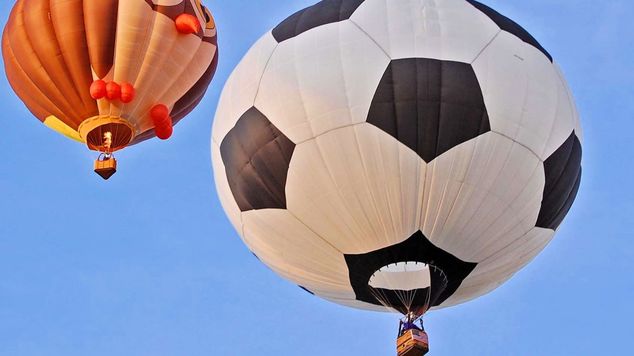 This might be my worst column ever. If you are looking for grammar or facts then turn away now. Otherwise, welcome to Here Comes The Boom – EP4 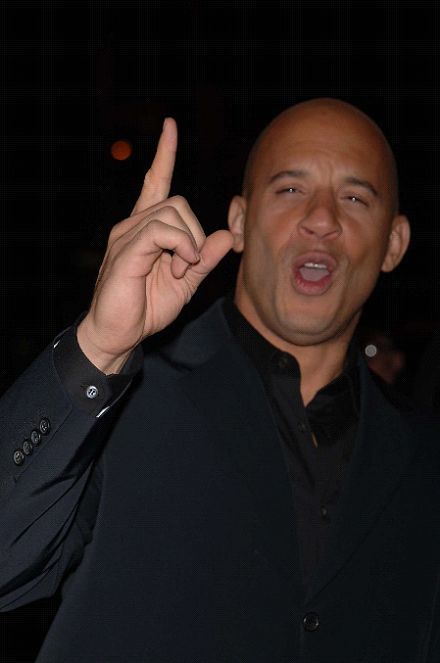 Vin Diesel Fact: If you rearrange the letters in Vin Diesel it spells “I End Lives.”

Last week I asked the MMO community on TenTonHammer to comment on my column if only to prove that were more than just mindless sheep who read without contributing.

This is what I got. 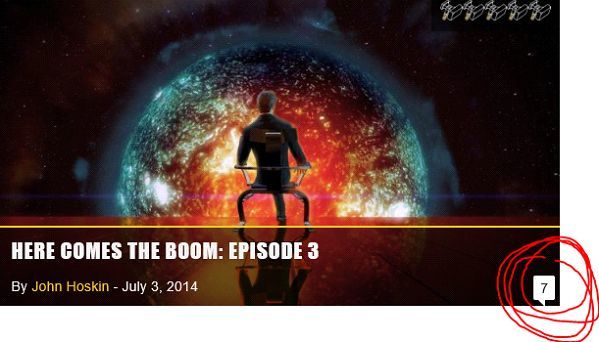 Seven comments was the best you could do.

If MMOs Fans Were Soccer Fans

RIFT fans would cheer for France. Laden with talent and an uncanny ability to be agile; changing as the market demands, RIFT is a game that has outlasted many of its detractors. One agile move was to capitulate to the free-to-play world soon after launch, again reminiscent of France.

World of Warcraft fans would be Germany fans. Always a contender, the Germans aren’t flashy, but always seem to get things done. You can always count upon them to progress through the group stage and be a threat to win it all. Likewise, World of Warcraft has remained at the top of the MMO stockpile for 10 years. It has watched competitors come and go, but in the end, remains the game to beat and that against which all other games are measures. Oh, and Brewfest! Prost!

EverQuest fans would cheer for Columbia. Once one of the greatest soccer nations on the planet, they were beset by tragedy and the emergence of competitors that were better adapted to the new meta-game. Now on the anniversary of their biggest loss, they have returned to prove that not only are they reinvented, but they are as good as ever. Enter EverQuest Landmark and EverQuest Next.

Final Fantasy XIV fans would surely be fans of the Netherlands. From great heights and with great anticipation this nation has rode a rollercoaster of success and failure. Filled to overflowing with a mix of type A personalities they somehow find a way to work together and become more than the sum of their impressive parts. Much like FFXIV they put a new coaching staff in place and have proven that they may be one of the best teams in the world today. Likewise FFXIV has reinvented itself, removed the egos and become a beloved title for many.

The Elder Scrolls Online has to be where fans of Italy would reside. Entering 2014 with such promise and hype, TESO was on the lips of every MMO player. They loved it or they hated it, much like the commentary that pundits continually deliver to the Azzuri. Like Italy, even with an all-star lineup and bags of money, TESO would crater and collapse when the competition got heated.

WildStar fans, you should be cheering for Belgium. The new kids on the block, showed up, took names and kicked some ass. Hazard is a good word in this world. The innovative, positive play of the Belgian team reminds me of the gamplay in WildStar. It’s refreshing to watch and I can’t help but hope that they do well. Nice guys shouldn’t finish last and in this case they won’t. Add to this that everyone knew that the young Belgians were coming, how good they were and yet still couldn’t stop them. Classy, but fun, Wildstar definitely would be the choice of Belgium fans.

GuildWars 2 fans need to be rooting for Costa Rica. Most of the MMO world cared little for the MMO that didn’t charge a sub, but those that followed it did so with a passion. Like Costa Rica it has continued on against the odds and made itself a household name. Season Two of GuildWars 2 coincides with the best ever showing of a Costa Rican team at the World Cup. Scarlet may be dead, but Costa Rica (at least at the time of this writing) is very much alive.

Star Wars The Old Republic fans have a friend in England fans. We all wanted it to be good, but we knew deep inside that our hopes and dreams would be crushed. This is how English football fans feel at every World Cup. They desperately want their team to succeed, but they know it really doesn’t have a

chance and wishful thinking is all that they have to go on. The F2P SWTOR version has improved numbers, much like the young English club has renewed hope for English fans.

Which team do you cheer for?

Now on to some MMO news that matters. Just for fun I’m going to give you the title that we used and

then follow-up with the sensational title it would have had if the article ran on UpWorthy.

And because the real world is usually more humorous than the virtual one. Here are some real world stories to put a smile on your face.

That’s it. That’s all for this week. Show me that you have a voice, by commenting in the little Disqus box below.

Thanks as always for taking the time to read right to the bottom of the column. It’s like the credits of a movie and you just never know when I’m going to stick something good down here. I appreciate it.