The column last week must have been my best yet as it only garnered two comments rather than the 20+ in previous weeks.   Maybe you were all on holiday.  Maybe you all agreed with every point I made.  I’m going with the latter.  I love you all.

Gaming Junkets – Do We Need Them?

I don’t travel as much as I used to, but I still get the call once in a while.   August appears to be the perfect storm where I travel first to Las Vegas to attend SOELive, then to Detroit for Red Bull Battlegrounds and then a short jaunt to Toronto for IEM Toronto.

Which event is my favourite? 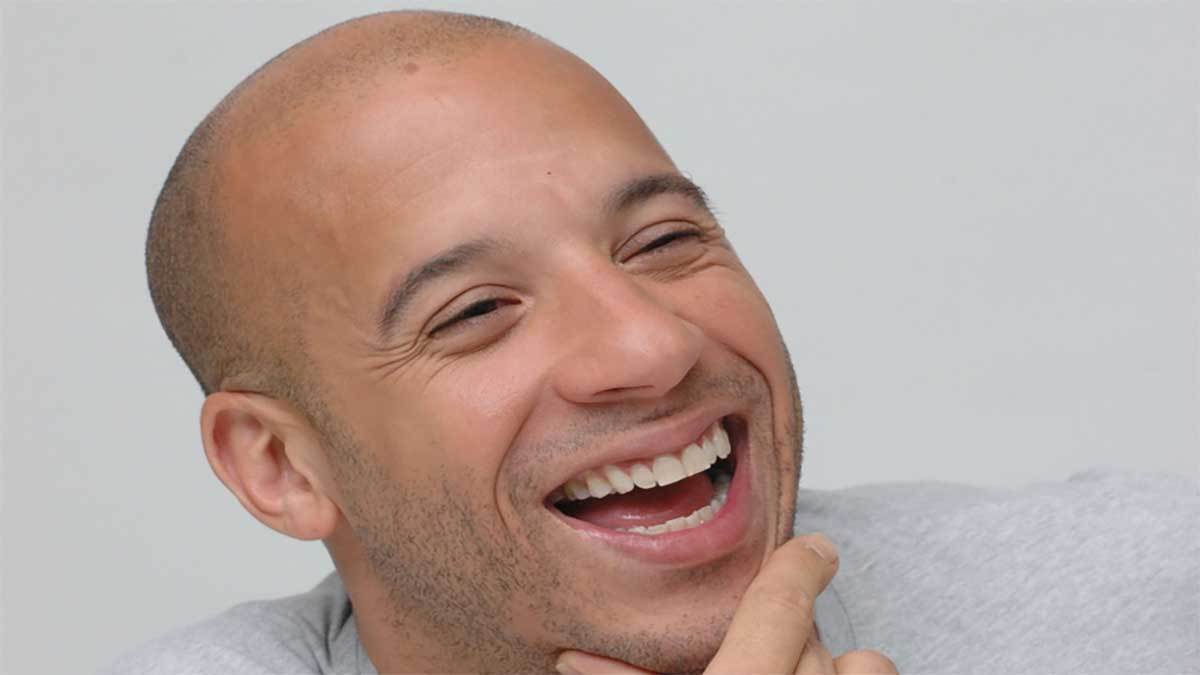 Vin Diesel Fact: Vin Diesel is the reason that Waldo is hiding.

I went to my first gaming junket in the late 90s.    It was the start of something that spiralled ever larger until I’ve been to just about gaming event on the planet (that I have cared to attend).

My first taste of a full-on gaming event was GameStock.   It’s a shame that Microsoft no longer holds this great junket, but they don’t and there isn’t much that any of us can do about it.  At the time Games For Windows was their big push.   I met Chris Roberts, Chris Taylor, Bruce Shelley and even Bill Gates.  It was an intimate, almost surreal experience.   Because of Gamestock, I continued my career in the gaming industry.   I still have the umbrella that came in the swag pack.

2014 marks my 30th anniversary of working with games, games minded people and great companies like Microsoft and Sony Online Entertainment.   I’ll let you guess how many gaming events I may have attended in 30 years.   Go on… guess in the comments below.  If you get it right I’ll find some swag for you.

SOE Live or Fan Faire as the veterans call it, has always been a pleasure to attend.   As gaming soirees go it is a more casual affair than most.  Both the SOE staff and the players in attendance are part of a more mature demographic that just feels very comfortable to me.   If you play a SOE game then you should attempt, at least once to attend SOE Live.   The opportunity to talk to the developers and see that they are real people with interests and quirks just like you is worth every penny.    Behind every game in the SOE lineup are good people who love to talk about their passions just as much as you do.

My columns this month will probably be filled with a mix of nostalgia for what has come before and awe of what I am now experiencing.   It’s a great industry.   You would be hard pressed to find better, kinder, more passionate souls in any other.   Enjoy it and take advantage of the opportunities to sit and chat with the people who make it possible.   I know that even after 30 years, I will be doing exactly that, at SOE Live this week.

That’s it.  That’s all for this week.   Show me that you have a voice, by commenting in the little Disqus box below.