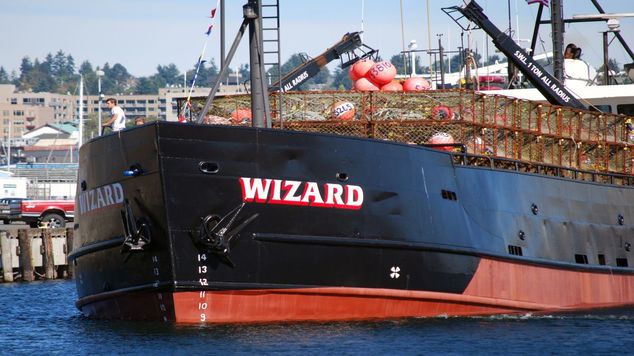 Mana is Obsolete so Let's Get Rid of It

There are two trends in the MMO industry that I am at an intellectual war with, the first being early access games and the second being mana as a character statistic. Mana is not only highly obselete, but it’s a major game balance ruiner. It’s like a dude at a party that comes over and interjects himself into your conversation, more than once, causing you to just go home and I can clearly prove that it does have a major effect on the lasting impressions of a game or even a game’s success.

Let’s talk about why it’s not needed and we should wipe it from the face of the earth. Resource management was a novel idea in original MMOs coming from MUDs which were coming from the standard RPG model. Magic was inherently powerful, vastly more powerful than a dude with a sword and board. As such, it needed a limiter, something to hold it back from punching everything in the face.

In MUDs, we used mana as a balancing force. A melee hit would do 20 damage, every second. So in 5 seconds, it’d do 100 damage. A spell would do 100 damage, and could be frontloaded at the start of the fight. You could easily expend all of your resources and say cast 10 Fireballs, do 1,000 damage, easily within the first second.

To counter this, there was a casting timer. So the spell would take 3 to 5 seconds to cast. This helps balance against melee who, again, were incapable of doing anything other than smacking something in the face. Then, mana is added to the mix. A finite resource that prevented you from just spamming Fireball until victory. It made you tactically think about what spells you were going to use, in what order.

In modern games, there is a major balancing issue, because when you take the idea of mana out of a text or physical game (like D&D) you make things a bit more complicated. There is now range, which is something melee classes do not have. They effectively are stuck having to position themselves directly near the enemy, which puts them directly in the line of fire. Casters get to stand away from the battle and lob magic down everywhere.

In early MMOs, this worked well, because casters were very powerful, but very weak, and if they ran out of mana they were useless until they regenerated through potions or various spells. Mana was effectively a lull in the battle. It also helped balance healers, keeping them from being an infinite fountain of restoration.

Let's Take a Break to Hop in the Bush with Xerin

Hi, we're talking a lot about mana, which reminded me of the WoW mountain dew drinks. A long time ago these were a thing. Oh man, I forgot how many "mana potion" jokes were made about these. Yeah, I bought some, what of it? I didn't drink them. Man, I couldn't live the rest of my life drinking a MMO themed Mt. Dew, I would be stuck in some kind of horrible infite loop of stigma, where you're pretty much at that point in your life where you're playing WoW all day, drinking Mt. Dew, and it's like WoW themed Mt. Dew. Not that I judge you if you were all down with the idea, I'm just very self-critical. Did you know I leave the house at least once a day, every day, and make a point to do something just so that I don't see myself as a shut-in? Yeah, that's a thing. There is some feels going down in the bush today. 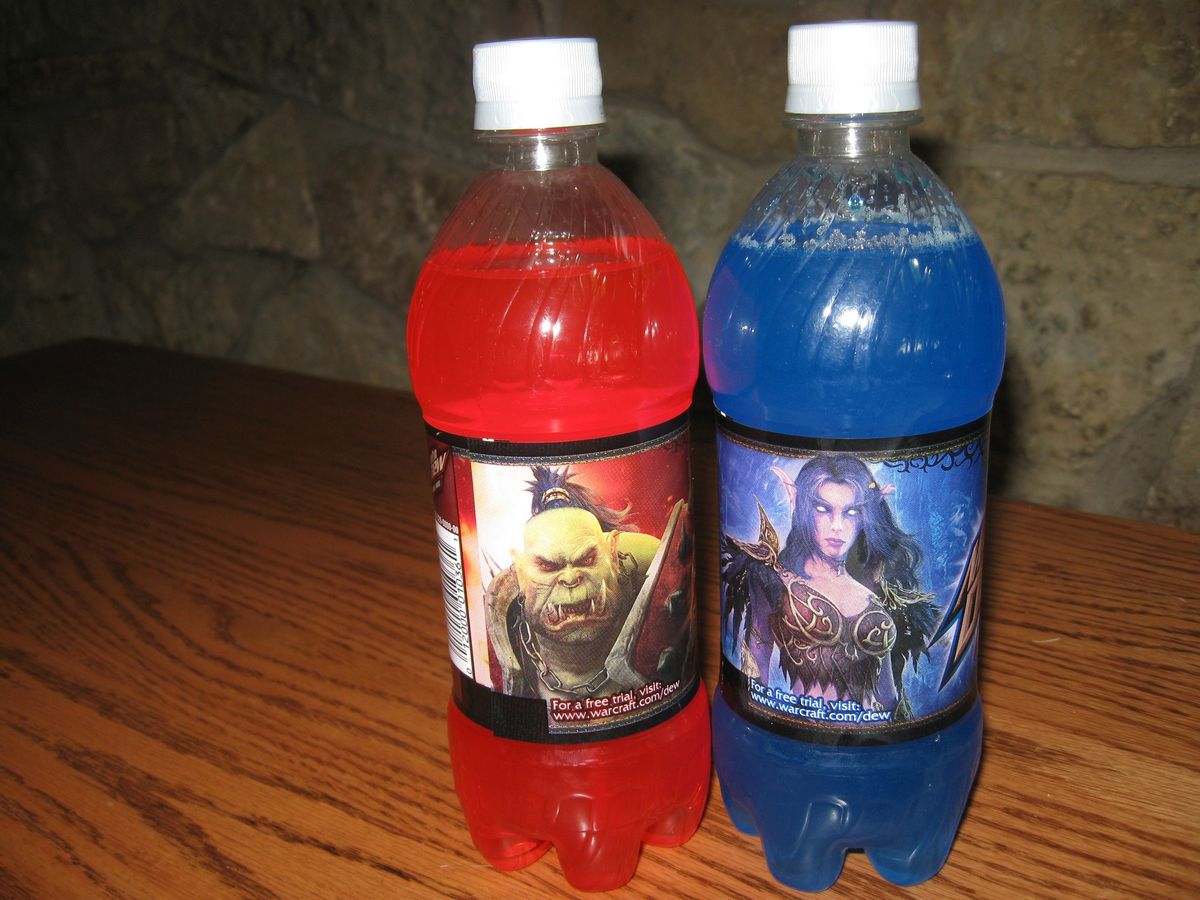 Back to your Regularly Scheduled Programming

Melee had mana as well, a resource that was much more limited, and made special abilities for melee much more difficult to use, even at a lower cost, because melee can auto-attack infinitely with no resource cost. Stamina was used for melee abilities, a slightly faster regenerating resource, it also usually limited sprinting. So if they’re out of mana, it’s a much smaller consequence. But, then this concept of melee needs to be fun came along, which I’m all down for, except this idea to overhaul stamina into rage and energy pretty much just made a shark jump a bike.

Energy refills fast, very fast, and rage builds as you attack. These are great concepts! Very fun! In World of Warcraft only. Because WoW is built from the ground up with these concepts and has some insane balancing that makes it where casters, and their mana, regenerate at the same rate as energy and rage does. Even though the numbers are different, casters will cast just as many spells as melee will use special abilities. Combat is fun, and balanced, to a degree.

Up until now all games just throw in mana for casters, let casters run out of it, then sit around and pick their noses. While melee is this fountain of never ending DPS. The trade-off of weak armor for higher damage is gone as developers worship at these flat DPS spreadsheets. No one cares about the idea of range vs. melee and archers are usually the highest DPS class because they get range and melee resources.

It’s kind of really stupid, in my opinion, and I’m not alone. Guild Wars 2 for instance got rid of the idea of resources. Skills just have cooldowns and they range from a few seconds (as in spammable) to longer cooldowns, based on how much damage a skill does or whatever its utility is. WildStar doesn’t have any resources except for Focus, a resource used to keep healers in check. Which is another topic.

If you’re developing a game, let’s take resources out of the equation. Use some novelty ones like WildStar does, but don’t use mana. Unless you’re prepared to balance everything involved with limiting casters or you’re making something like Diablo where everyone has an auto attack and it sucks for everyone, and everyone gets mana or a mana-like resource and (this is a pretty long sentence) it regenerates quickly or you can spam potions.

All I’m trying to say is, alright, is that there is a lot of balancing issues between how much range someone has, how much damage they do, and how their resources limit it. If a caster runs out of mana and can’t cast, then he can’t do any DPS, while a melee can keep whacking on. You have to implement something, anything, to make it not be “not fun” because when a game isn’t fun, it just isn’t.

To return to a previous point, it’s OK if someone does more damage, as long as they take on more risk. If a Paladin does 100 DPS and a Mage does 150 DPS, but has five times the chance of dying during the encounter, I wonder if that’s fair? Hint: it is.

Well that’s this week’s worth of Respawn. I’ll see all of you next Monday for an exciting conversation about the perils of gaming. It’ll be cynical week, as I talk about relationship issues, microtransaction addiction, and maybe my most favorite topic - the stigma of gaming, up to and including, a conversation with a Subway sandwich artist about why he doesn’t read Kotaku.

While I found that picture of the Mt. Dew thing I took, here is a dog from our neighborhood, he is just the most adorable. 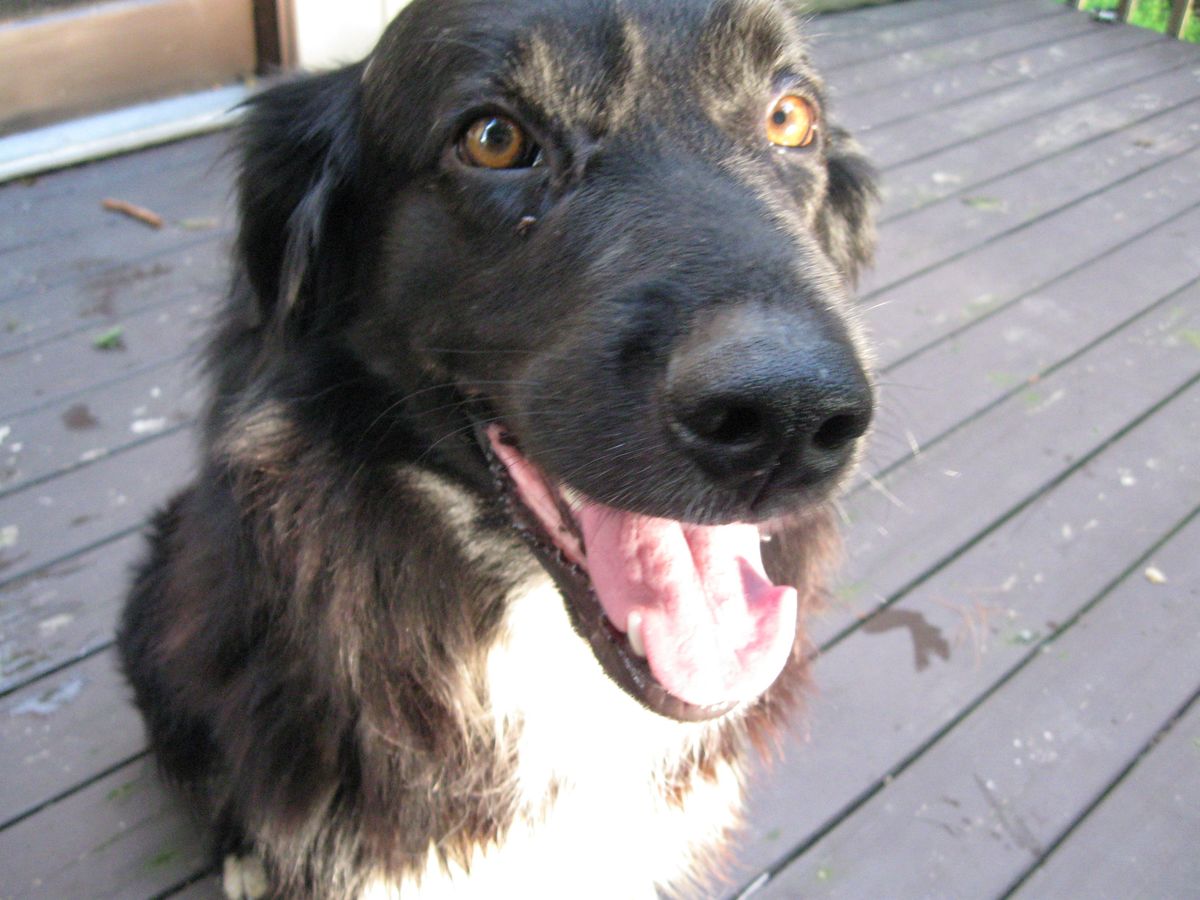