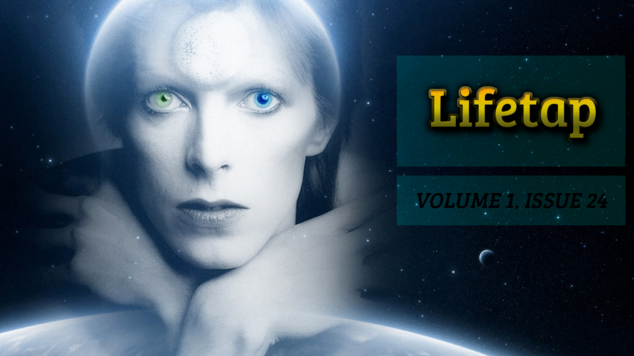 Rebel Galaxy Blasting Off in 2015

The video game space race continues to heat up with the recent announcement of Rebel Galaxy. Find out what the two-man development team at Double Damage Games has up its sleeves for fans of space combat and more in the latest and greatest issue of Lifetap!

Even though most people would be quick to associate the name Sardu with my great love of all things necromancer related, I’m equally passionate about some good old fashioned science fiction. So when the official announcement for Rebel Galaxy came in for a landing in my inbox this week, I was elated to discover that another game will be joining the space race in 2015.

If you haven’t heard much about Rebel Galaxy just yet, the following is an excerpt from the official announcement:

Rebel Galaxy is an action-packed, swashbuckling space opera. You’ll battle pirates, explore anomalies, befriend aliens, scavenge battle wreckage, mine asteroids, and discover artifacts. Choose your path as a roguish do-gooder, crafty space-trader or power-hungry privateer - or maybe a little of each!  Buy larger and more powerful craft with your hard-earned credits, and outfit them with a variety of wicked weapons and defenses. Set in a galaxy of fantastic sights, and secrets to be found, Rebel Galaxy is above all a space epic of adventure, exploration, and combat.

Sounds pretty awesome so far, right? What I find perhaps even more interesting than the above description is the development team behind the game. Double Damage Games is the brainchild of two industry vets that many gamers will instantly recognize: Travis Baldree and Erich Schaefer. 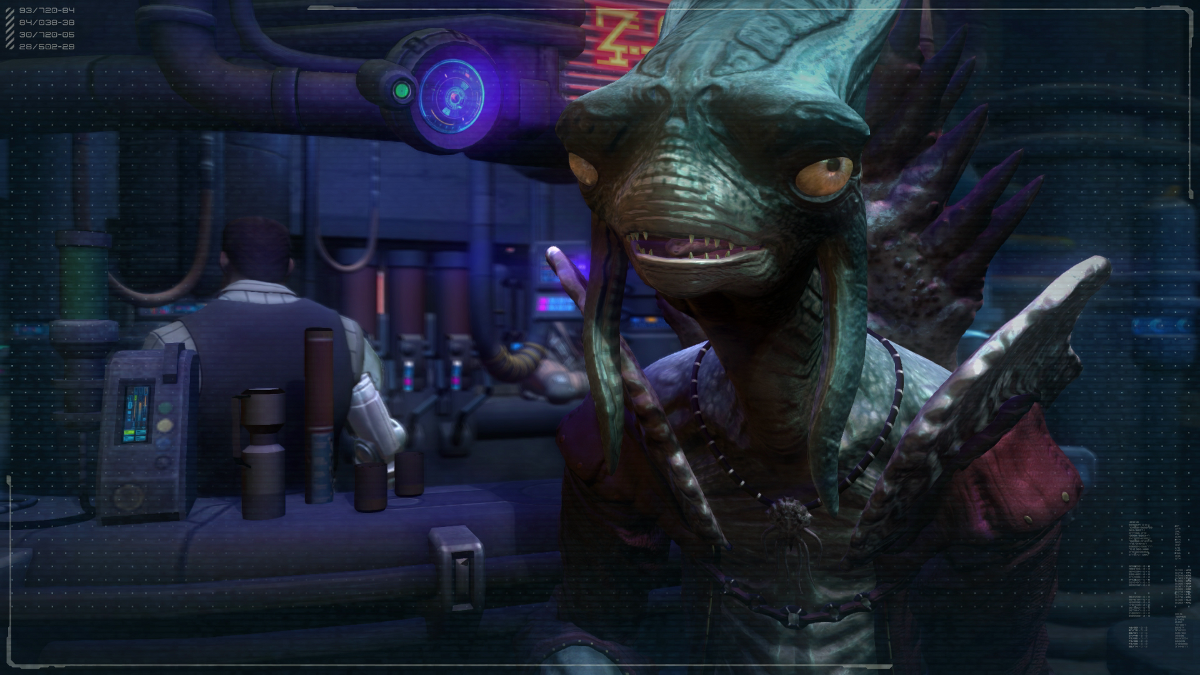 Both were co-founders of Runic Games and helped create one of the most successful and beloved action RPG franchises of all time with Torchlight and Torchlight II. Prior to the founding of Runic, Travis had already gained a following for a little game called Fate, while Erich was part of the original Blizzard North dream team that brought us Diablo and Diablo II.

Rebel Galaxy is noteworthy for much more than the veteran duo behind its development, of course. From the information available so far, we know that it will very much be an action game set on the fringes of space. While games like EVE Valkyrie and Elite: Dangerous will be placing players in the cockpit of smaller dogfighting vessels, Rebel Galaxy will allow you to bust a move in a massive destroyer. A quick viewing of the official announcement trailer below helps illustrate how immediate and intense space battles will be:

We naturally have a lot of questions for the gents at Double Damage, and as luck would have it they were awesome enough to provide the answers. Be on the lookout for our exclusive Q&A right here on Ten Ton Hammer in our regular Features section shortly. In the meantime you can also learn more about what makes Rebel Galaxy tick on the official website, and the team also has an active Twitter you’ll want to be sure to favorite and follow.

Before I scamper off to work on publishing the Rebel Galaxy Q&A and begin contemplating which title from a growing list of new releases and old favorites I should dive into over the weekend, I’ll leave you with today’s special musical guest, David Bowie. As noted in previous issues of Lifetap, I do have a tendency to associate games with specific songs. Ever since reading the announcement for Rebel Galaxy, Bowie’s Rebel Rebel has been in regular rotation on my internal soundtrack.

So sit back and enjoy today’s special musical guest, and don’t forget to check back shortly for our exclusive Rebel Galaxy Q&A!