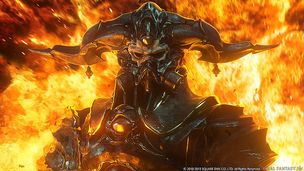 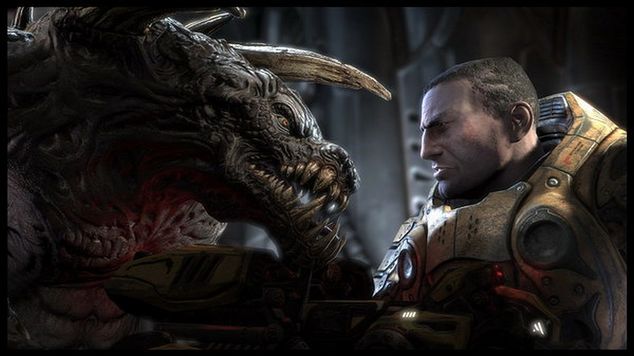 Unreal Tournament 2004 is one of my all time favorite games, because it was the first and probably the last shooter that combined small maps, simple objectives, and a ton of classic weapons makes it a great game. One of my favorite aspects of all of the Unreal titles from 2k4 and before is that there is little to no choice. You don't have a loadout. You don't equip yourself before battle. There is nothing to grind. The only measurement of success you have is your raw kill death ratio. There is no complicated tracking system logging every details. There is you, a spider mine gun, and some dude barreling at you in a car that may or may not pull out it's blades and end you.

Simplicity is beautiful and it's something that we keep moving to and away from. We'll see games show up that are super simplified, but then, move back into complexity, either through expansions, raw development, or modding. Take Company of Heroes. It's essentially a few units, and the same cover dynamics from Dawn of War. A few expansions later and a couple of mods and you have about 200 units at your disposal, which is how a lot of players like it. Likewise, each expansion adds layers of complexity. This is a very small, vague example in the plethora of other games where complexity rules (Civilization, 4X genre, Europa Universalis, etc.).

Likewise, complex games often can move to become simpler. The Sims has lost much of it's simulation complexity, replaced instead with building complexity. Simple games can progress to become more complex, such as the case of SimCity, but then the latest SimCity nuked the complexity to a bunch of yes or no choices.

No matter how it's cut, I find simplicity to be charming and prefer most of my games to use simplicity means of accomplishing goals. This applies to MMOs as well. Final Fantasy XIV is amazing to me, but it's tough for me to constantly engage with on a high level because of various complex systems in place. Likewise, WoW: The Frozen Throne was one of the best expansions of all time because it was this sweet spot between engaging the cerebal and engaging that brainless instant gratification we all so desire.

I recently found myself playing Professor Layton vs. Phoenix Wright, a game so long on my backburner a spider almost hissed at me when I grabbed it. It, like my recent venture back into Unreal Tournament, reminded me so strongly of how much I love a good narrative and simple gameplay. Sure, I don't mind complex games, but give me a gun and just let me shoot something sometime or give me some simple units to command or an RPG like The Witcher III where the game's complexity is in the story, not the controls.

Realistically, at the end of the day, I think I prefer simple mechanics that lead to complex systems over complex mechanics. Games like EVE Online are much harder to pull me in than a game like FFXIV, whereas a simple RTS like Company of Heroes or StarCraft is going to win over say Civlization or anything 4X. Not that I don't enjoy both spectrums, but giving a preference, I think simple is where it's at.

I respect that, my opinion isn't the only one, and that's why a lot of games iterate in lots of directions. To use CoH as an example, the base game is very simple, and adding complexity to it is optional. Fans have a choice, usually, and that's great.

Anyway, that's my random thoughts for the day, I hope you enjoy the rest of your week! Where do you sit? Complex games or easy games? Turn your brain off and watch a story easy or need a scientific calculator to get to the next level hard?