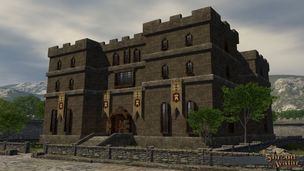 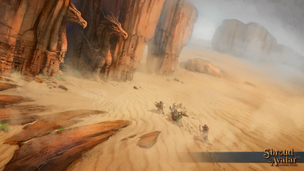 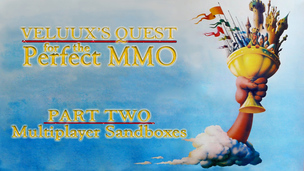 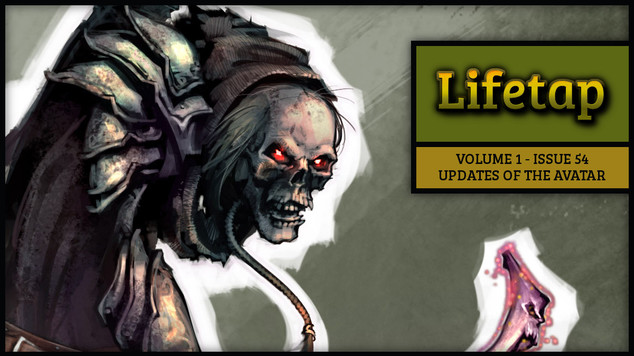 Shroud of the Avatar: MMO Community Updates Done Right
Sardu emerges from his secret underground laboratory for the latest chilling issue of Lifetap to discuss the va

A critical component in crowdfunded game development is communication. Having backed a decent number of MMO projects over the past few years, I would argue that this is one area that only a handful of developers truly understand and embrace. The old paradigm of announcing your game and then going relatively dark for extended periods outside of key marketing milestones simply doesn’t work in a feedback loop intended for complete transparency.

Shroud of the Avatar: Forsaken Virtues (SotA) is one of the best current examples of how to remain faithful to the original vision of a project, while also fully embracing that need for transparency and heightened communication with a community of backers. While it may seem obvious that SotA would establish itself as a leader amongst its peers given the industry veterans involved in the project, we have witnessed veteran teams stumble and fall countless times when it comes to keeping an open channel of communication with fans.

For the part of SotA, one of the project’s secret weapons has been an ongoing series of updates intended to keep current and future project bakers informed on the state of development. These are not your typical flashy newsletters with a handful of slick graphical elements and 200 words of marketing fluff. When you receive a project update from Shroud of the Avatar, you are treated to a newsletter that can be just as immersive and full of depth as experiencing the game itself.

For a perfect example, one need look no further than the most recent update, Update of the Avatar #141. Containing over 1200 words, each carrying value and weight for members of the community, it is a testament to the passion and dedication of a development team intent on breaking down the walls of communication in modern MMO development. 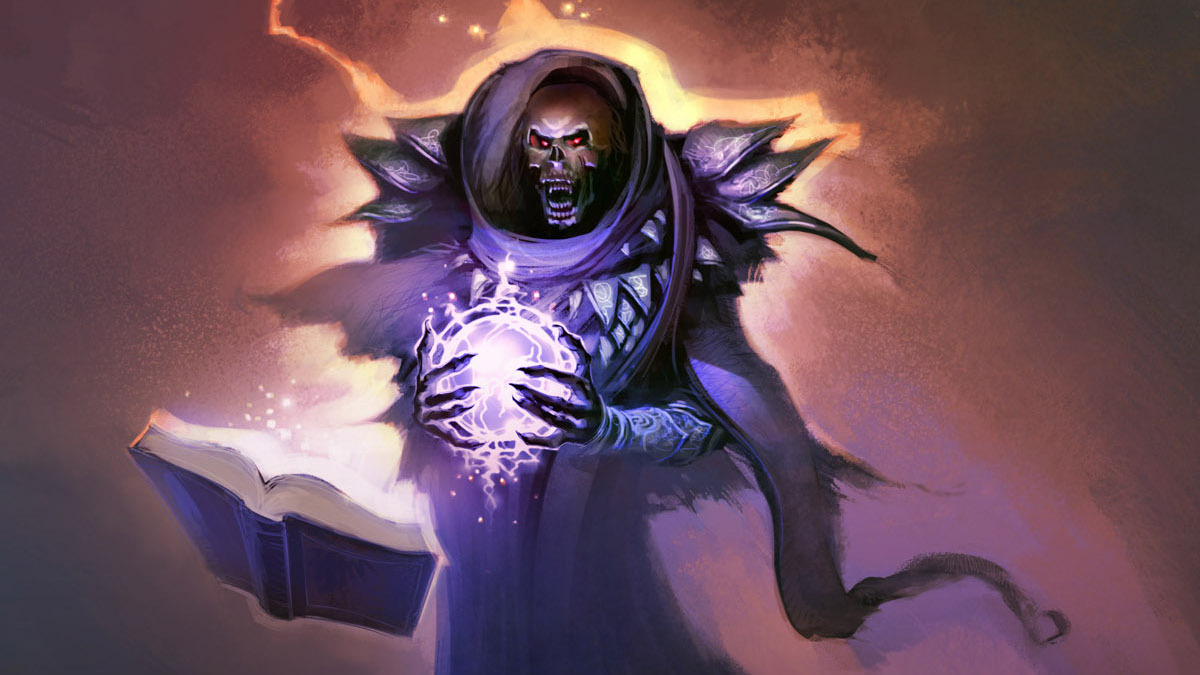 One of the ways Ricard Garriott’s team has managed to maintain this high degree of transparency is to keep the dialog largely focused on current concerns. Most updates contain notes on what did or did not work in the previous release build, along with a detailed look at what is being included in the next one. The dialog surrounding community funding is also regularly addressed, providing a regular reminder for backers that the development team values their support.

Project status reports are part and parcel of any dialog involving investment capital from an external source. The difference here is that the return on investment is based on entertainment value rather than abstracted numbers living in an obnoxious spreadsheet that makes little to no sense to anyone without 20 years of accounting experience.

As MMO gamers, we have two primary concerns in this area. Are the funds we are providing going to translate into a worthwhile gaming experience, and do the developers care about my feedback on ways to improve that experience?

Most often, those are blanks left waiting to be filled in until it is too late for either one to really matter. Most corporate-backed studios dole out vertical slices of information intended to positively influence marketing hype throughout development in order to drive potential sales. There is often little to no room for even the most vocal supporters to help improve the release product regardless of how many of their friends they’ve encouraged to show financial support through pre-order or founder’s pack purchases. By the time those products go up for sale, it is already far too late. 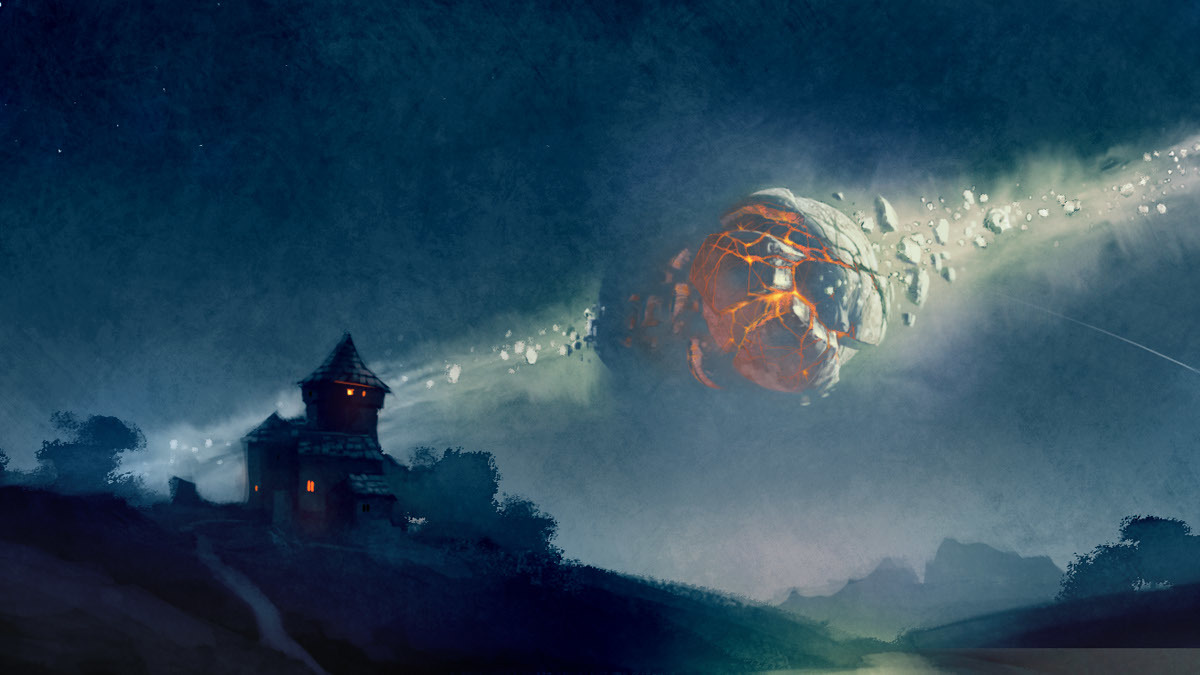 To be fair, a growing number of crowdfunded MMO projects are attempting to increase the transparency and frequency of missives intended to keep backers informed of a given project’s status. A more recent entry in this arena is Crowfall which I would argue has learnt quite a bit from studying the model presented so elegantly by Shroud of the Avatar.

A major misstep we have seen many studios make regardless of funding model is in trying to be all things to everyone when it comes to channels of communication. Why bother to have an official website for your MMO if you are not going to use it as the nexus for dialog with your fans?

While it can be just as big of a mistake to ignore social media services entirely, your website needs to convey to fans that you are passionate enough about your project to discuss it with both frequency and depth. Keeping that dialog in a centralized, obvious location is always going to be infinitely more inclusive than assuming you need to reach out through third-party channels. Those external missives should always be aimed at bringing new members into the community fold, yet too many developers assume you need to chase the fans, rather than providing a centralized platform to embrace them.

Landmark and many of the other in-development projects from Daybreak Games have suffered the consequences of placing too much emphasis on social media for ongoing communication. If you wanted to know what the heck was going on with Landmark from the earliest Alpha release as a Founder, you had little choice but to cut through the white noise on Twitter. And while immediate feedback from members of the development team can be a good thing, you can only accomplish so much when that feedback is always going to be compressed down to 140 characters or less. 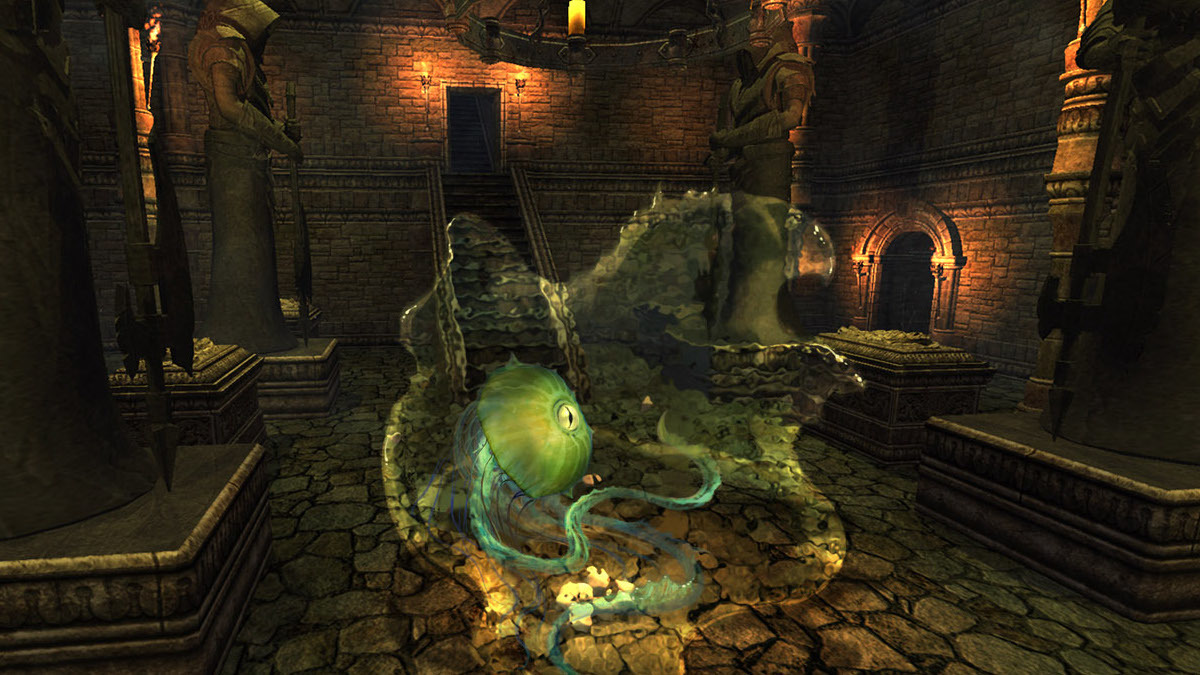 Shroud of the Avatar has grown by leaps and bounds since its earliest releases. Our initial steps within the game were into a virtual world full of possibilities, but somewhat lacking in interactive game mechanics. With each release, new pieces have been added to the puzzle, and the grand vision of a fully immersive and detailed MMO world have taken shape.

Along the way, the development team has done an impressive job of keeping us informed about the current status of the project. Even if project scope and intent is radically different, I would thoroughly encourage any current and future crowdfunded MMO development teams to take note of the example provided by SotA on how to effectively communicate with your fans.

We’ll be meeting up with Richard Garriott to discuss Shroud of the Avatar this weekend during Dragon Con, so be on the lookout for our complete coverage.