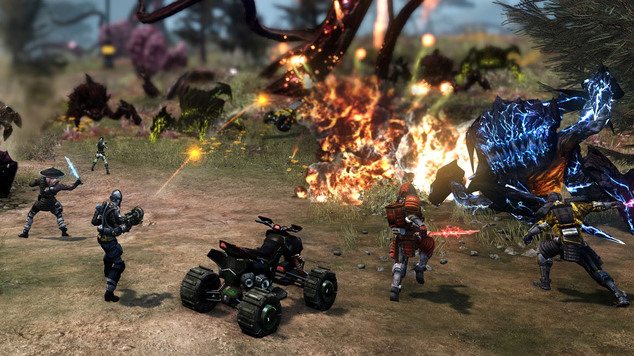 Top 5 Free-to-Play Online Console Games
Running low on cash but want to put your new console to use? Check out this fun filled list of options for free

I have a certain love for console MMOs / online games, because I have my television in the bedroom and like to play the console before bed. This is probably why I sleep 3 hours a day and sustain myself off of a mix of energy drinks and coffee as I have one foot in the grave, but we're not here to talk about my poor lifestyle choices. We're here to talk about console MMOs / online games.

Xbox One is a little bit under represented, but that's because they lagged behind Playstation in deciding on how they'd handle F2P games (according to various developers). For now, there isn't a lot of options beyond Warframe, however both Neverwinter and SMITE are launching soon and would definitely be somewhere on this list (or this list would just expand to include them).

The future is BRIGHT for console MMOs and online games, SMITE, Planetside 2, Neverwinter, King of Wushu, Onigiri Online, and H1Z1 (which I think is still coming). All of these titles bring some cool things to the table, from Cryengine (King of Wushu) to millions in a championship (SMITE), exciting times ahead. For now though, here are the best free (or freeish) games to play on a console.

This game is insane in the membrane, but only for Playstation players. Basically, DCUO to me is a pretty cool PC MMO that is the spiritual successor to City of Heroes in the sense that it's a super hero MMO. On the console it transforms into a new game, one that fits the console perfectly and gives you so much to do with such a huge community that you can play, and play, and play and not even have to spend a dime and still have tons of fun.

Oh and the best part is that if you do want to spend money, you get crazy perks and it's not that expensive to get involved in. It fits the controller well and combat works wonderfully.

It translates well to the console because the controls work really well, there is co-op with any friend that has a PS3 / PS4, and the only thing that is a bit wonky is flight. Skills are aligned to your right and left trigger, so you can have up to 8 skills plus your standard weapon attack combos at any given time. 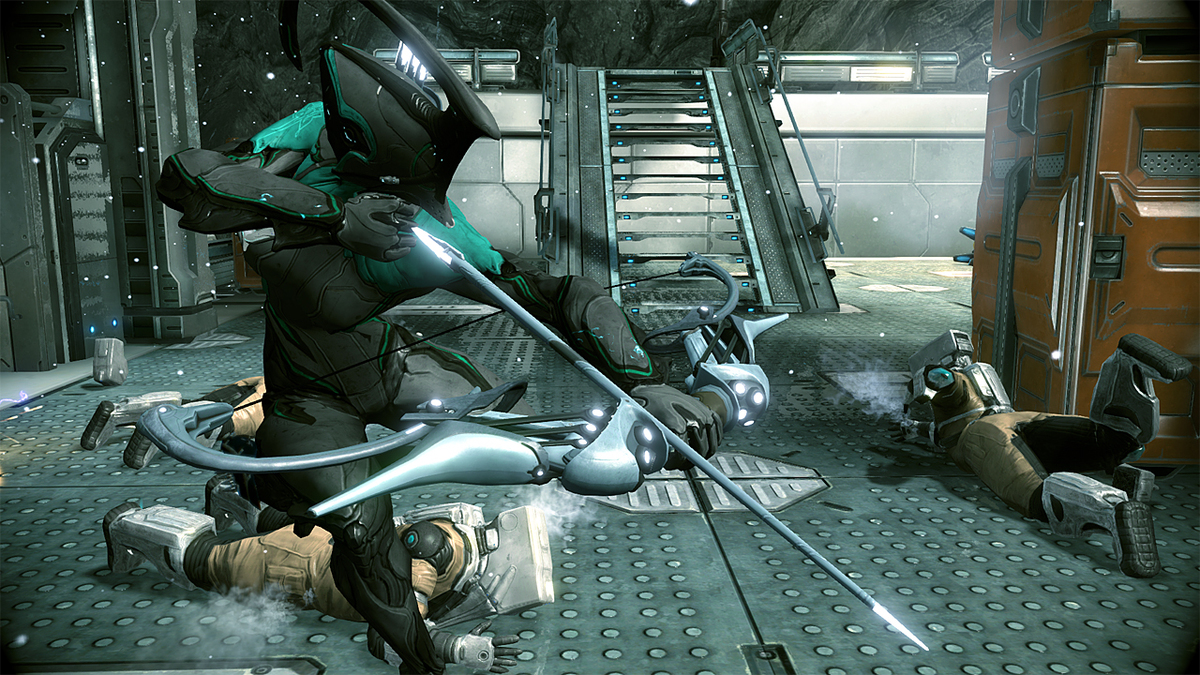 Warframe is multi console and is an absolute ton of fun to play on the console. You play as a Teeno, a warrior locked away from time who has awoken to face new threats in the solar system. It's a third person shooter, but with lots of weapon options and tons of content. Each time you do a mission the zone changes as tiles are "glued" together at random, making replay a ton of fun as each mission has a different layout.

Warframe works well on a console because it's like a free-to-play version of Destiny with about as much polish and features. It even includes co-op areas like the Tower and the very vague and mysterious story that explains why you fight different groups of enemies that all fit in neat categories. Consider it Destiny without some of the neater things like Sparrows. 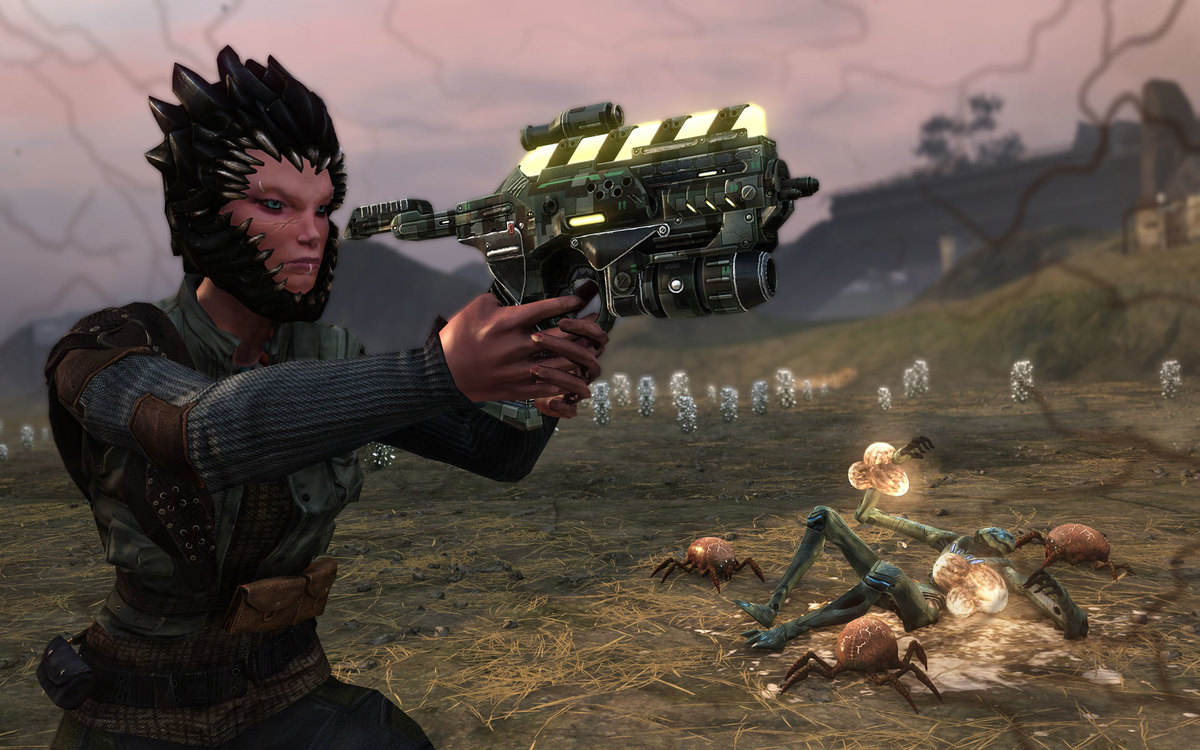 Defiance is really fun on last generation consoles, but hasn't seen the jump to next generation consoles yet. While there isn't a huge userbase (nowhere near the size of Warframe / War Thunder / DCUO from my understanding), there is tons to do and a lot of active players. If you really want to have the most fun, have a jump over to the Defiance forums and find a clan to join - that's where you'll find the super active players who don't mind playing with voice.

Defiance works well on the console because it's a third person shooter that uses standard console commands and was built with the console in mind (even on the PC, you can tell it was built console first). 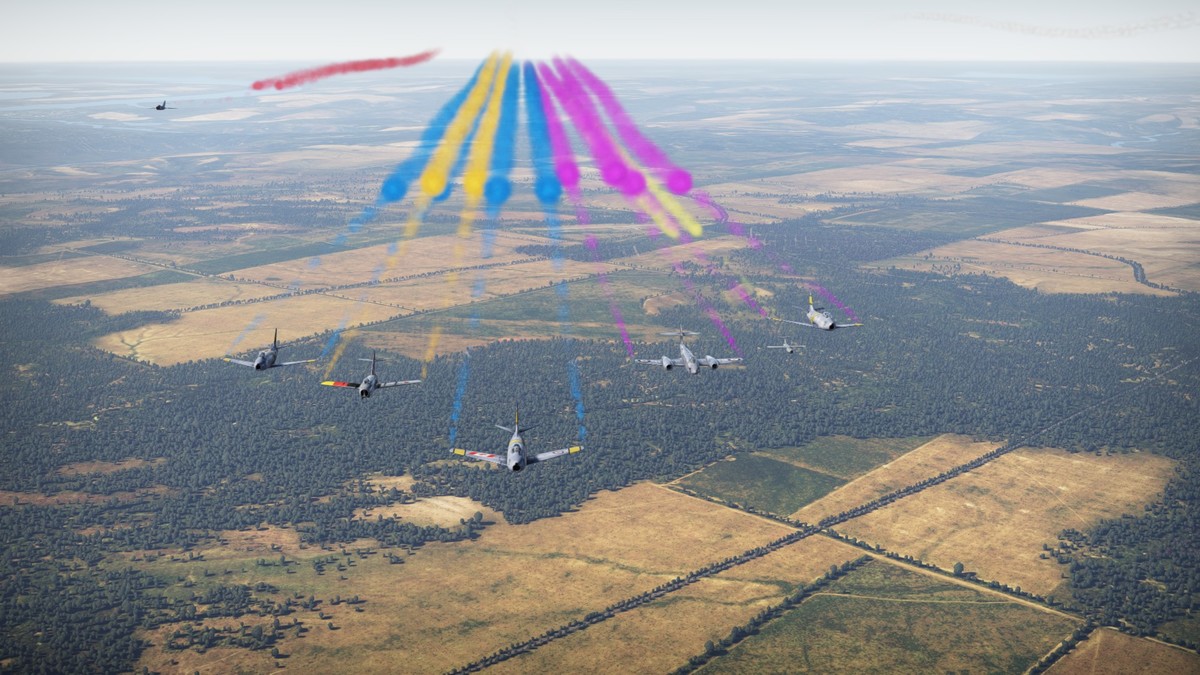 While I don't like tanks that much, the airplane battles get me super excited in War Thunder. You'd think the controller would get in the way, but due to the time it takes the plane to turn and the general speed of combat, aiming with the controller isn't that bad, not to mention it'll accept a wireless keyboard & mouse. I've ranked out in first place in a lot of matches with just the controller and found my experience to be very positive.

It's one of the few cross-platform games that work between PC and PS4, so no matter how many are playing on console or PC, both communities share the same game world and the same matches.

It works very well on console because it takes advantage of the PS4 controller (for moving the mouse pointer) and the air and tank combat work fluidly with the controls. 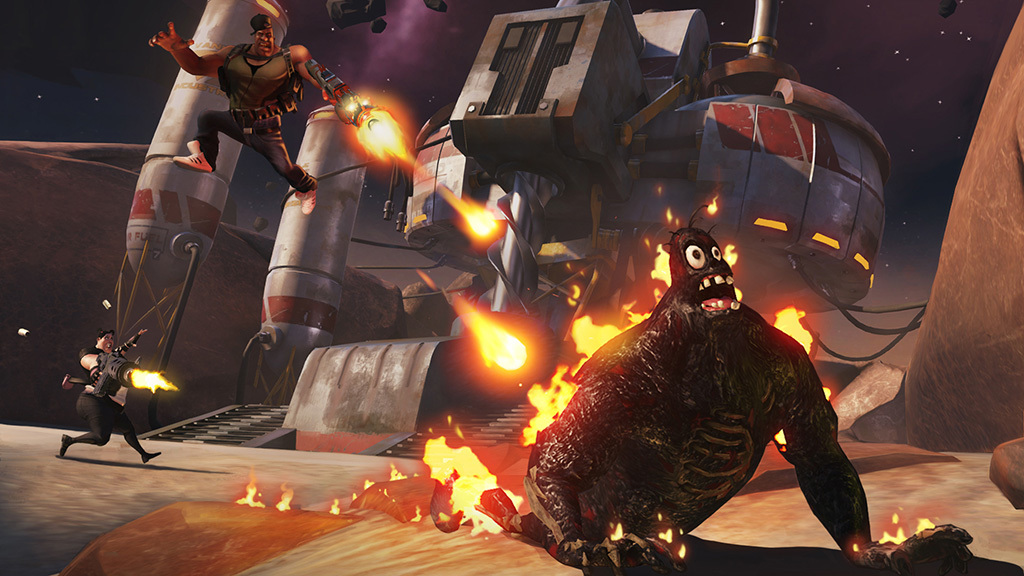 While not a huge personal fan, I have tons of friends who love Loadout and play it all the time (and I like to assume I have tasteful company, perhaps now). It has a great transition to console as a first person shooter in the likes of Team Fortress, plus lots of fun in making your weapons and customizing them. If you have a PS4 then for sure check this title out. Since I'm not a huge personal fan, when Neverwinter or SMITE reach console, then I would highly suggest to give them an equal look as well. While I'd rather login to Warframe or Defiance, Loadout does have its place if you just want raw deathmatch, which is what it does best.

It works on the console because it's a first person shooter (think Team Fortress). So it obviously translates very well.

FFXIV was designed for the console and it shows. I've only got to play with the free trial, but I intend to pick the disc up here soon, but the game translates very well to the console as PC players often know. One of the BIGGEST features is that the game world is connected console to PC, the only console MMO to have this feature.

While not free, there is a free trial, and I feel like it's the best of the best of console MMO options. You for sure should give the free trial a go.

I haven't had a chance to check on it in awhile, but if it was on a next gen console or more than one console it'd be higher up on the list (don't worry, plans for the Xbox One are in the works). It's super popular and a great time waster, so if you have a 360 and want to play sign up now.

Just because a game isn't on this list doesn't mean it sucks, it's just not my top five favorites. Let us know which ones you love and hate in the comments below.

Should DC Universe Online Have Levels?
<p>What makes one superhero better than another? Is it a better costume, more advanced gadgets, or sheer brava