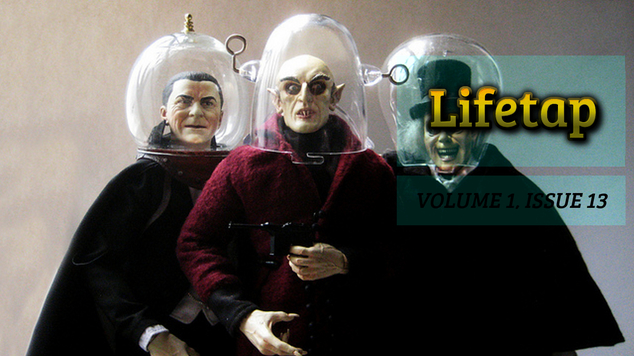 Last week, the folks at Piranha Games unveiled an ambitious new MMO project, Transverse. Many of you may be familiar with Piranha Games, but for those who are not, the developer’s first foray into online multiplayer space was an underrated gem known as MechWarrior Online. While MWO had many of the trappings of an MMO, it’s more of a matchmaking lobby setup rather than a true virtual or persistent world.

By all accounts, Transverse is looking to push deeper into those persistent virtual waters. According to the spiffy new official site, part of how Piranha plans to achieve that goal is based on its decision to work with Unreal Engine 4. Having spent a decent chunk of time poking, prodding, and otherwise attempting to pound UE4 into a recognizable shape myself over the past few months, I can attest to the engine’s potential.

From the initial gameplay footage, Transverse sparks up a bit of nostalgia for me. In particular, it’s another in a series of titles over the past few years that makes me wish Jumpgate Evolution could have made it to release. The dogfighting moments shown in Transverse definitely remind me – even in some subtle ways – of how JGE might have helped ignite a space race years ago had the game ever seen the light of day. 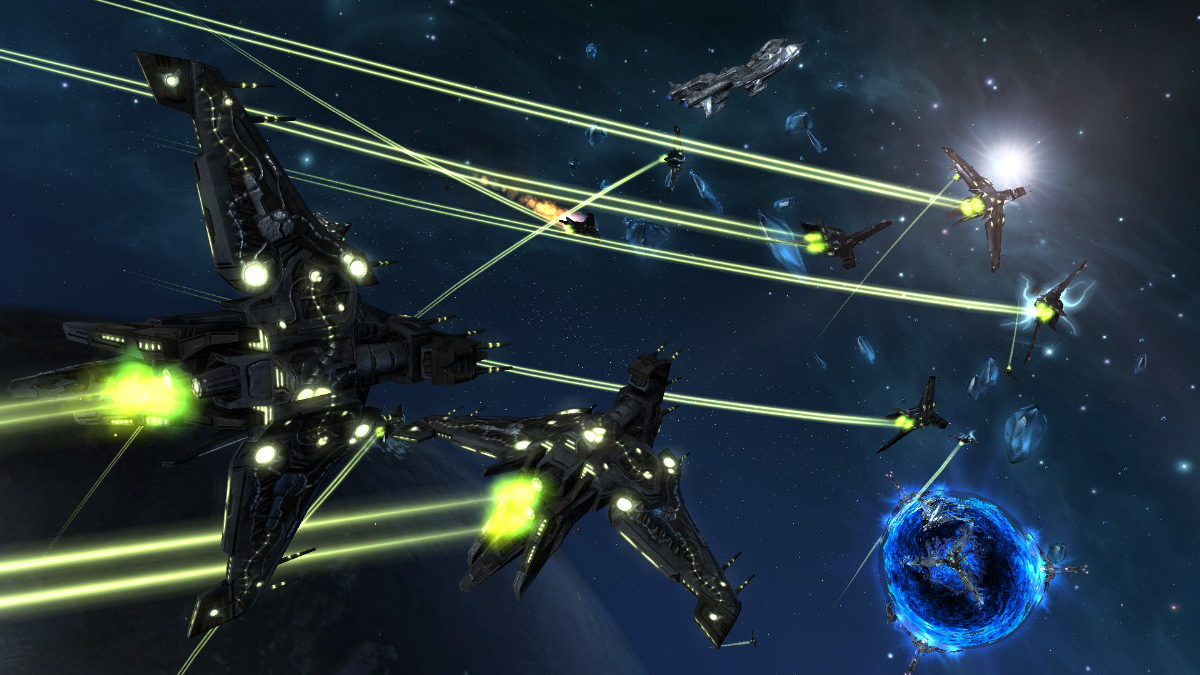 Since that time, however, a lot has changed in the online gaming space. Five years ago, free-to-play was a dirty word to core MMO gamers, whereas today it is our bread and butter business model. The other interesting shift is the whole crowd funding craze, and how heavily it seems to be factoring into the current crop of space sims in particular.

The new Star Wars, it seems, isn’t just a film being birthed by Disney. It’s also a cosmic stampede to fund space sims due in small part to the apparent disparity of available options. It doesn’t hurt that Star Citizen has sold more virtual ships than actual gameplay up to this point for an absurd amount of money. Elite Dangerous is another space sim title that just went into its next beta phase, accessible via a one-time $75 purchase on its official website. 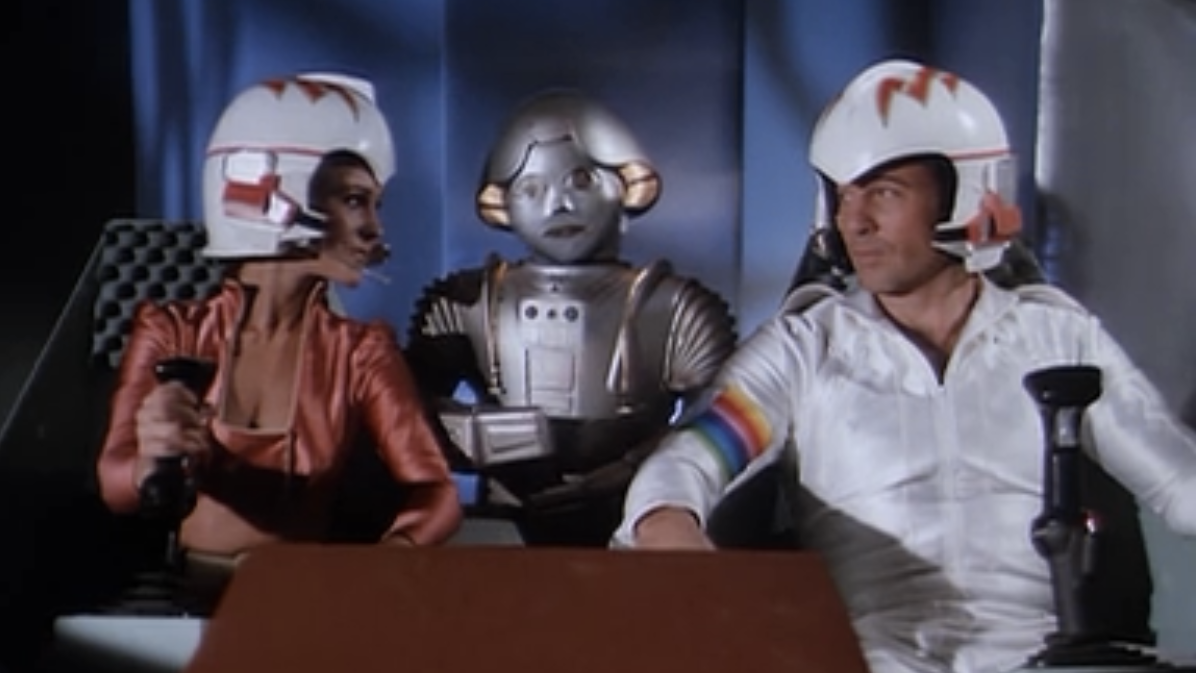 Above: Buck Rogers is so excited for Star Citizen that he built his own custom cockpit to LARP in

Transverse seems to be aiming for the middle ground between those two titles, by offering a suite of founder’s pack options that just happen to come neatly bundled with special ships that you’ll one day get to pilot. The various packages range from $30 on up to $250, with some physical perks bundled into the higher end options. The current pledge round still has 21 days to go, with a target goal of $500,000, so we'll be watching how things progress over the coming weeks. You can check out more info on the current funding push on the Funding page of the official site.

It’s still a bit too early to put on my Bob Barker disguise and determine if the price is right for backing the development of Transverse, but I’ll definitely be drilling down into what makes the game tick. In the meantime, be sure to chcek out the video below for a better idea of what Transverse is all about.

To read the latest guides, news, and features you can visit our Transverse Game Page.