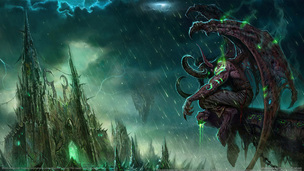 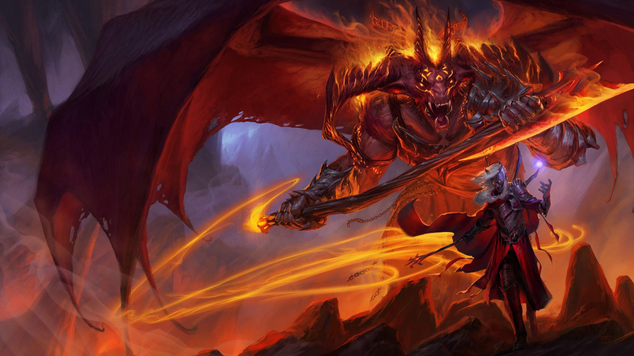 When it comes to finding a home in an exponentially growing games market,  many titles end up caught between categories.

Sword Coast Legends is one of those games, but unlike many small-studio or indie designers and publishers making unknown gems - the Forgotten Realms setting actually has a massive following. Anytime you're handling intellectual property from one of the biggest and most well known fantasy games makers ever (Wizards of the Coast / Dungeons & Dragons), you're going to get a lot of attention.

That's just the nature of the beast.

Interestingly though, Sword Coast Legends isn't carrying a major fantasy icon into a market-tested model seeking to profit off of its recognition and reputation. In fact, the makers of Sword Coast Legends are looking at two major genres of games and diving right between  them. The creators at N-Space appear to be targeting a category of gaming that might just turn out to be a very small audience after the dust settles.

That, or it ends up raising a largely unexplored style of gameplay into mainstream awareness.

Dungeons & Dragons has long been known for its product quality and masterful design of table-top gaming experiences.

While board games had existed for decades (if not centuries/millennia), Advanced Dungeons & Dragons stretched board gaming into an entirely new realm - quite literally. "Table-top" RPGs were essentially put on the map by AD&D as a quality gaming experience with friends, and has since given birth to a major category of RPG gaming that boasts hundreds of variant systems, rule-sets, and unique worlds. That's not counting the thousands of lesser known or homemade custom systems and universes created by fans of those experiences - of which even I have my own (and it's pretty freaking awesome too!).

Sword Coast Legends is attempting to tap into that audience and provide a digital RPG experience that offers many table-top elements that haven't previously been offered in other games (especially not all in the same title). Having a live, active Dungeon Master (or "Game Master") is probably the highlight feature; but that's just the head of a much bigger body of unique table-top elements.

Creating custom NPCs, custom maps and modules, and even entire campaigns are just a handful of things that SCL is bringing to the table that haven't typically been offered in most digital RPG gaming experiences. That's not to say that other games haven't attempted or successfully implemented some of these elements before - but very few games have ever offered all of them. And none I can think of that have attempted it with the size, experience, budget, and reputation that Wizards, Hasbro, and n-Space can provide.

It's quite a massive undertaking when you really consider it.

Given the fact that it's targeting a practically non-existent genre of gaming, it leads one to wonder what the company is onto and whether or not they've successfully located an area of the market that hasn't previously been satisfied (perhaps because there is real market for a game like that anyways).

Role-Playing in a Digital Era

I simply cannot count the number of quality digital RPGs that have been created for PC and console systems from now to the earliest days of digital entertainment. There are so many great RPG experiences to choose from, many of which are also multiplayer experiences.

Considering how many table-top specific elements SCL is trying to include, I can't imagine the experience will be very natural for fans of digital RPGs. It's just so dramatically different. It will take some adjustment, especially from multi-player RPG players that have mostly been living in the shadow of MMORPGs for years.

The differences will be striking; but perhaps, that is part of the appeal.

Anyone who follows my writing here on TenTon is well-aware of my current mood of disapproval for the MMORPG genre and its current slate of popular games. It just isn't what it used to be. Enjoying a fun and engaging multiplayer experience that ties people together (or pits them against one another) in a shared experience just doesn't happen very often anymore. Developers aren't focused on trying to create that kind of experience anymore.

There are games in the works, but they're still conceptual and under heavy development.

Sword Coast Legends intrigues me, because it actually does focus on a socially interactive experience with its multiplayer components. At the very least, the interaction and dynamic play between a player and a dungeon master. Most likely between a full group of players cooperating beneath and against said dungeon master. It's very cool to imagine, and any table-top RPG fan understands exactly what kind of unique dynamics exist in that type of gameplay experience.

Though I wonder, if that might also detract from the success of Sword Coast Legends as a mainstream game with high expectations. 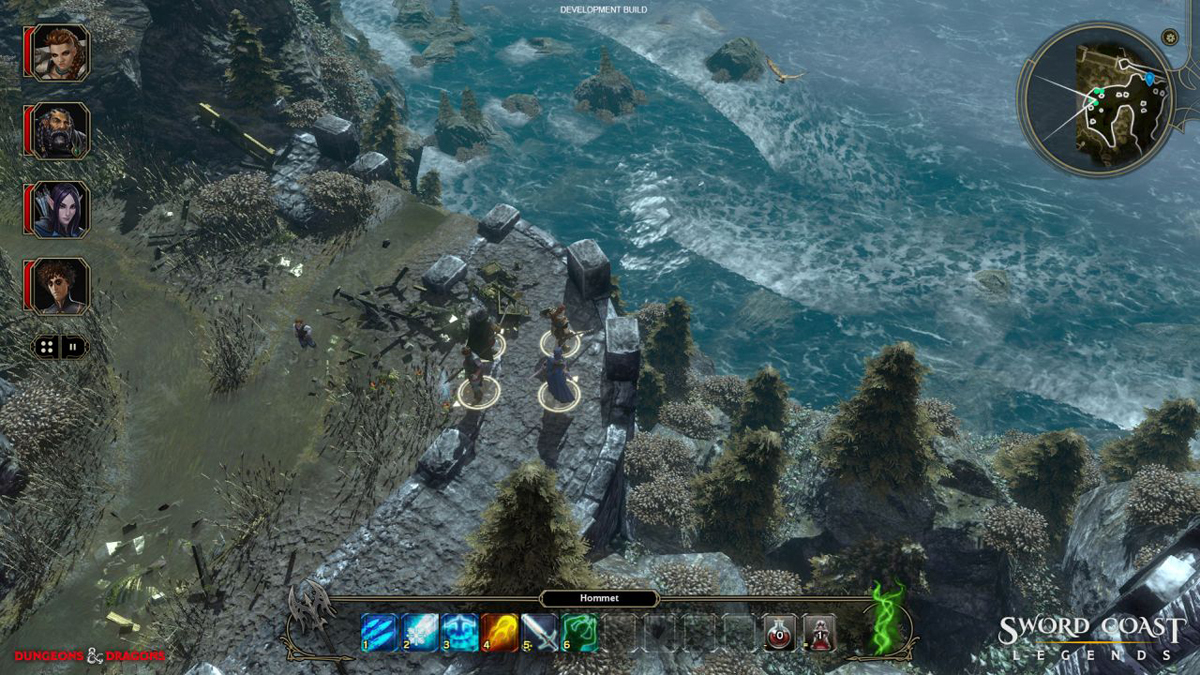 The Danger of Merging Genres

It is very possible, and even likely, that unless players already have a core group of friends to play with (and one who either enjoys or is interested in Dungeon Mastering), the majority of people really won't get to experience everything Sword Coast Legends has to offer.

The game is caught between two very different genres, and this new format may not be very accessible for the average PC gamer who has grown accustomed to run-of-the-mill RPG experiences. Table-top enthusiasts as well may be turned off by the kind of restrictive rules and situations that plugging it into technology requires. Both of those circumstances only further alienating much of that potential market audience who should be familiar with and find many elements of SCL appealing.

Sword Coast Legends both excites and worries me, for all of the above reasons and more.

While it is exactly the type of digital multiplayer RPG experience I've been craving, I believe it may struggle greatly to capture and retain an audience large enough to keep the most unique features of game thriving with all its potential user-generated modules and content.

Campaign-Mode in the Hot Seat

Much of whether this game will sink or swim will be determined by how well its primary campaign feels for most players. If the story and mechanics are engaging, than likely a great number of players will participate and be around eager to find other people & content to play with; and that drawback is dual-wielding with danger:

1) If the primary campaign isn't compelling, or the mechanics are just too different for mainstream digital RPG players to enjoy, than the cooperative multiplayer aspects of this game might be in dire straits.

2) Additionally, if the rules and scenarios feel too restrictive for fans of table-top RPGs, than Sword Coast Legends runs the risk of relying purely on fans of digital RPGs to step-up and learn the tools of the dungeon mastering trade (a difficult thing to do well) and provide their fellow players with the complete game experience.

It's a risky endeavor, but they do have my vote of confidence.

There are very few settings more excellently fashioned than D&D's Forgotten Realms - particularly the Northwest section of the world's main continent where one of high-fantasy's most iconic writers built his career. My love for the fiction writing of R.A. Salvatore may have me extremely biased and optimistic about how great I think this game and story can be... but it would be foolish to overlook some of the legitimate obstacles this title has in front of it.

I'll be keeping my fingers crossed that all this worry is completely unwarranted.

Crossing Lines and Blurring Expectations
Another edition of the Gravity Well is in and Alex, a.k.a. Veluux talks cross-genre gaming, featuring Sword Coa