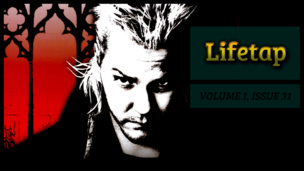 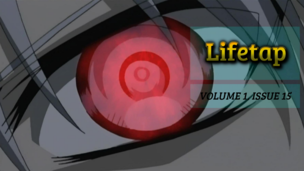 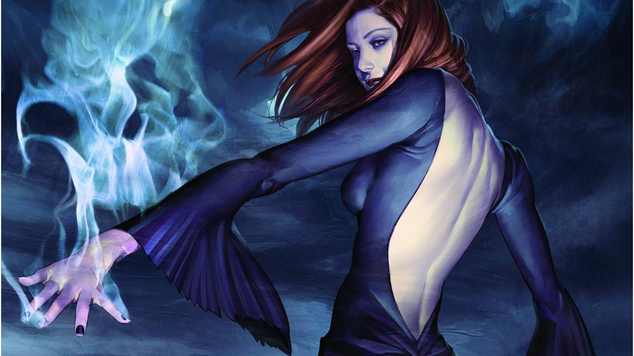 With just enough recovery time following SOE Live earlier this month, I’m back on a plane today heading to Seattle for PAX Prime 2014. This year’s event is sure to be a big one, as there are a number of major blockbuster launches just around the corner, including a higher than average percentage of new franchises in the mix. This autumn should also be the season when the newest console generation finally heats up following an anemic first year of worthy releases.

This is also the year when triple-A MMOs apparently weren’t invited to the PAX party, or at least aren’t hip or indie enough to be part of the expo hall proper. Our schedule on Friday and Saturday is absolutely packed, but in those two days we have exactly one MMO appointment in the convention center. Literally everything else is happening at one of the many downtown hotels in a combination of meeting spaces, suites, or in one case, an informal meeting in the hotel bar.

As our schedule began taking shape a couple of weeks ago, it gave me violent flashbacks to my last GDC outing. Going into that event you expect to spend half your days shuffling, scampering, or skipping around San Francisco in a gleeful attempt to make it to each appointment on time.

PAX is supposed to be the Big Fan-Centric Group Hug disguised as a gaming convention. It’s supposed to be about hands-on opportunities for unreleased titles, kickass tabletop showcases, and the one event where indie developers have any hopes of affording space in the expo hall.

Even with a fourth day added to the event, it’s become increasingly apparent that PAX has overgrown its longtime home in Seattle. The convention center was never really the best setup to begin with, but now even closed meeting room appointments have been forced out into overpriced hotel suites.

It doesn’t necessarily help that so much floor space in the expo hall has been swallowed up by non-gaming space. The Riot booth is essentially a massive spectator arena for League of Legends matches and little else. Twitch could also stand to learn from its own rules by having more playable games in its booth rather than a lot of brightly lit streaming centers for their business partners.

Don’t get me wrong; there will be a metric crapton of games to see and play at PAX this year. This is only a rough estimation, but had we booked appointments for every request that came through our email in the past two weeks, we’d probably be finished with all of them just in time to begin booking for PAX Prime 2015.

Part of why I felt like writing a pre-pre-event column is due to my massive hype level for what Skylatron and I will get to experience tomorrow afternoon and evening. Originally, I had been booked to hang out with ArenaNet for the second anniversary of the Guild Wars 2 launch, but that plan was scrapped at the last minute.

As luck would have it, we’ll be spending a good chunk of the day tomorrow with another of the amazing dev. teams in the area, playing a brand new game that I’m totally hyped about, and engaging in some quality discussion with some of the finest development minds in online gaming. So our Thursday, as it turns out, ended up being a total win after all.

What is this mystery game we’ll be seeing and playing tomorrow? You’ll have to check back to find out all the glorious (and gory?) details this weekend (barring any embargoes we may end up being sworn to).

The event organizers for PAX – in an attempt to throttle the number of random bros with Wordpress blogs pretending to be legitimate press to gain a free media pass – increased the restrictiveness of registrations this year. At first this sparked an irksome month-long battle to prove that Skylatron does indeed possess valid media credentials. Literally within hours of pulling the trigger and posting a somewhat scathing article about how poorly the process had been handled this year, the event organizers came through and all was set right in the Ten Ton Universe again.

In hindsight, I’m glad that we had do some epic hoop jumping, kill 10 million rats, and farm elite raid bosses to prove that the full-time core team members of a ten year old gaming network are indeed working professionals in games journalism. Why? It means the riffraff will most likely not be out in such force this year, and there’s a better chance that a handful of idiots won’t break key embargoes and ruin the party for countless peers.

Granted, for every single event I’ve attended in nearly seven years, some knucklehead inevitably breaks an embargo, leaks gameplay footage, or posts things intended to be off the record on Twitter or Reddit.

Why it’s so hard for people to stick to embargoes is beyond me, but that’s all part of the metagame of games journalism.

There is a rumor going around the Internet that Skylatron will be participating in a breakdancing competition this Saturday evening on the corner of 6th and Pike in downtown Seattle. No matter what anyone tells you, I am not the person who started the rumor. But I am the person who told you to run out and tweet #ElectricBoogaloo to @Sklyatron as often as you’re able throughout the weekend.

If that’s not your thing, be sure to follow our official Twitter feed @tentonhammer for some amazing pictures of food (#PAXPrimeRib anyone?), bite sized stories from the event, links to our rolling event coverage, and of course plenty of absurdities that spill forth from my noggin that I adamantly implore Skyla to post to our feed.

Currently Listening To: Pretty Hate Machine (you have to love Sanctified, the love song about a crack pipe)

Location: In an airplane somewhere above the Midwest on my way to Seattle