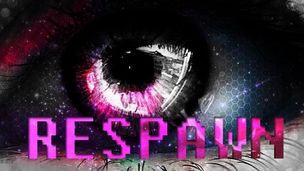 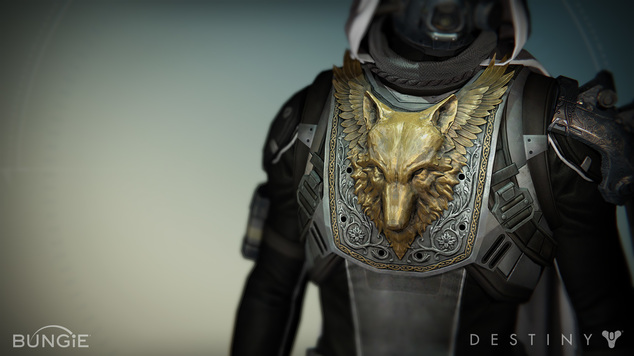 How much content is enough content? I ask this question because apparantly people aren’t happy that there isn’t enough to do in Hal- Destiny. There apparantly isn’t enough updates coming and there isn’t somehow enough content in the game to make it “worth their while.” As I read these comments I just snicker at how people are just wanting too much.

First of all, Destiny isn’t an MMO, even if by everyone’s definition it is, because Bungie doesn’t want this false expectation that you’re going to be living in Sword Art Online in their game, with frequent updates and new raids and patches and expansions. It’s a done game. It’s finished. The only thing you’re going to see is DLC, in the form of $19.99 or whatever updates that contain essentially a planets worth of content (I’m speculating here), some free raids / maps, and multiplayer map packs.

This isn’t a World of Warcraft, where you pounce around chewing on things to do until Blizzard graces you with an update, at which point you chew on the new toys they’ve given you. It’s just, literally, Halo. When you played Halo did you cry when the single player mission was over? No? What? You didn’t even play it?

I think that’s one of the issues with Destiny, is that they force you to actually see how much fun the single player campaign can be, which then makes you sad when it’s gone. So these nerdy complainers roll in and are like, Bungie your game sucks because there isn’t enough to do!

Ha, what a compliment, seriously, it’s great there isn’t nothing to do. I meant that you played everything. Which means that in about a week since launch, you sat down and went through at least 20 hours of single player content, the average of most AAA titles in this modern day and 20 hours is really a rather crazy long time. That’s about 20 different play sessions, assuming you’re good and don’t die and play on regular difficulty. For most it’ll be 30 to 40 hours of just PvE content, hence the standard metric of 20~40 hours.

So yeah, I think it’s great that people reach the end of Destiny. Bungie isn’t going to weep if you quit playing, since, much like the super smart ArenaNet model, there isn’t any reason for you to do so. Although, I’m sure they’d prefer you to come back and check out the new maps whenever they’re inevitably going to come out.

That’s all I got to say at that, so I’ll just speak briefly about how I think Destiny is really awesome but the matchmaking system for throwing allies in your map is a bit bad. You generally have people who are doing nothing at all close to what you’re doing and you don’t get any randomly assigned allies in the actual hard parts, so it’s more or less like ghosts wandering around the insanely depressing areas.

I mean, Gears of War is sort of depressing, but Destiny feels like A Dark Room depressing. Having random people walk around addressing non of the concerns you have is just, oddly spooky. ODST was similar.