"I dream of a day when we are not judged by the colour of our Playstations, but by the level of our character." - Unknown

If you’re still here then you’re smarter than I look.

Is This My Destiny

The biggest game of the year, possibly of this decade has launched.

“It is not in the stars to hold our destiny, but in ourselves.” – William Shakespeare

I’m not positive as to what I expected the game to be, but I expected it to be somehow more all-encompassing than it is.  I still have developer friends from days long gone by that remain at Bungie and my respect for their abilities is infinite.   Perhaps I wanted what cannot be…or perhaps…it just isn’t here yet.

For me at least, the hype train started first with chats with my developer pals and then with the previous video.  Brilliant!  The Jungle Book, the wolf….the pack.

My enthusiasm for the game remained high throughout development and lifted further when the launch trailer was released.   Led Zeppelin! Perfect!

I purchased a PS4 to play the game.  I’m an Xbox guy through and through, but this seemed as good a reason as any to try the competition.

I haven’t played nearly as much as many of you.  Work, life, coaching hockey and more work have taken the place of shooting Vex, Fallen and other Guardians in the Crucible.  Instructing in the finer points of why good defence creates great offense on a hockey rink has taken the place of traveling to the Moon, Venus and Mars, but it hasn’t taken long to realize that the game isn’t what most people expected.   Destiny is better than good, possibly great, but it isn’t what many gamers expected, and managing expectations has never been one of Activisions strengths.

GameSpot and Polygon delivered nasty reviews, both scoring Destiny a 6/10.  The scoring appears to have come from being in a rush rather than taking the time to ruminate on what it was that they were playing.   To be fair, they also appear to have expectations that were far higher than for most games.  They also both expected a deep story.   There isn't anything wrong with that expectation of course, but games are not stories.

“Destiny tries to mask its repetiveness with a vague story that uses more cryptoscientific nonsense than an entire season of Star Trek, and grants your character so meaningless an identity, and so little dialogue, that he or she might as well be a silent protagonist. “Lure out the Vex Gate Lord that protects the Endless Steps and bring its head back to the Awoken,” says the mission text, making you ponder phenomena you know next to nothing about.  What is the role of the Awoken in this solar system? What is the historical relevance to the Endless Steps? What purpose drives the Vex, and indeed, what do the Awoken hope to learn?

I don’t have the answers.” – GameSpot review

They are right about many of the points in their review, especially that the story is vague during gameplay.  The grimoire cards explain a lot, but it isn’t an elegant solution for players who want the information while they play as you have to use the companion app or go to the website to get the info.

The important answer to that question however, is that Destiny is not a book, a movie or a theatre ticket.   Story is a part of a game, but it isn’t what will make or break it.   Gameplay, lest we forget is what game reviewers should be focusing on and the gameplay is excellent.   As much as game developers want their work to be considered art and as much as game “journalists” and I use that term loosely want their work to be somehow different from those of their compatriots they have lost their way.   It’s not their fault and that is another story for another column, but suffice to say that game reviews are worth their weight in helium.   Make your own decisions and don’t base your choices on those of game reviewers or worse, YouTube personalities who spend more time swearing and whining that delivering any information of use.  Sure they may entertain you, but do you want to take game purchase advice from a guy who can’t string 20 words together without throwing the F-bomb?

Destiny is not a 6/10 game, especially when you compare it to other titles that Gamespot and Polygon have given the equivalent score, but again, it’s their score and they stand behind it.  It is what it is.

The game is more than the sum of its parts, which isn’t how reviewers are trained and drilled to dissect titles.  I don’t personally believe that a traditional review can fairly look at a game like Destiny.  It’s different.  It’s evolutionary in ways that don’t stand on their own after a week of gameplay.

Some titles deserve longer looks and in my opinion, which isn’t shared by the vocal minority of entitled gamers, this game is one of them.

It has plenty of issues, none more frustrating that the inability to group outside of my friends list, but perhaps those problems will go away or perhaps I’ll come to understand why that is a good thing.

For now, I’ll know that I want to keep playing.   The game is superb and even with the perceived flaws has an enormous following.

As a community, let’s try to keep from throwing the baby out with the bath water and give a title as ambitious as this one time to deliver on expectations.  We are the reason that innovation is dying.   We never give it a chance.

So, to answer my original question… Is this my Destiny?  I expected something else, but I can’t put my finger on just what.   I’m willing to enjoy the ride until I do figure it out though, and that speaks volumes.

Is this your Destiny?  Did it meet your expectations?  If not, what were they?

Vin Diesel Fact: Vin Diesel can light a fire, with a magnifying glass… at night. 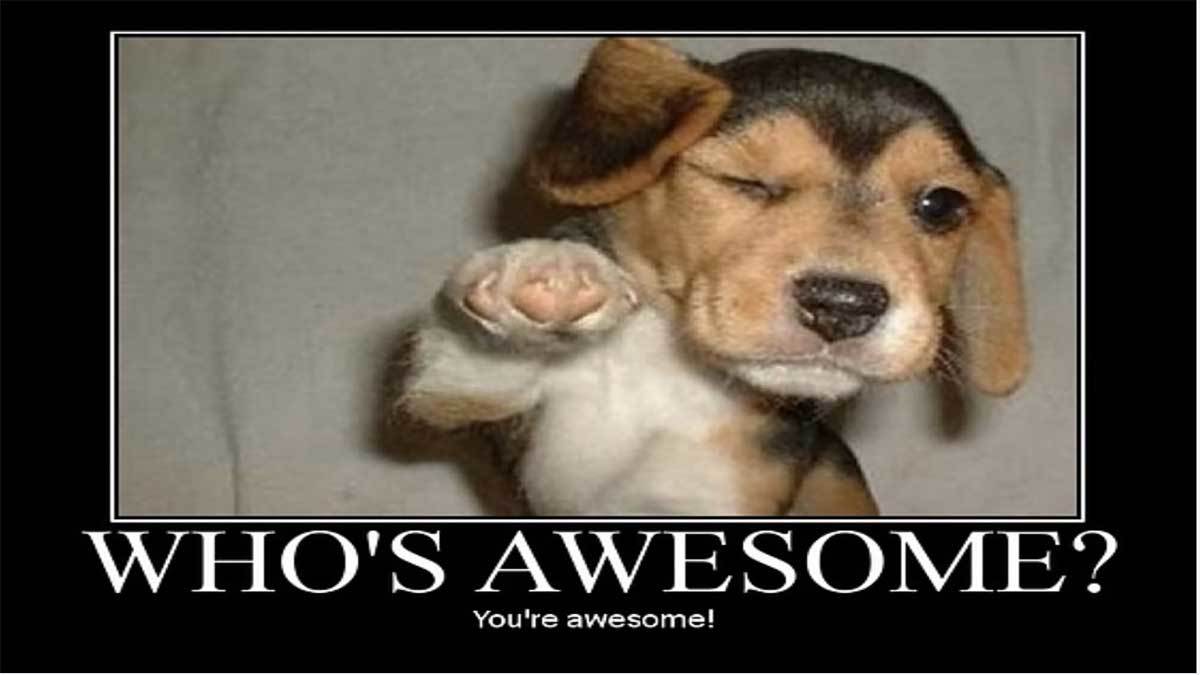